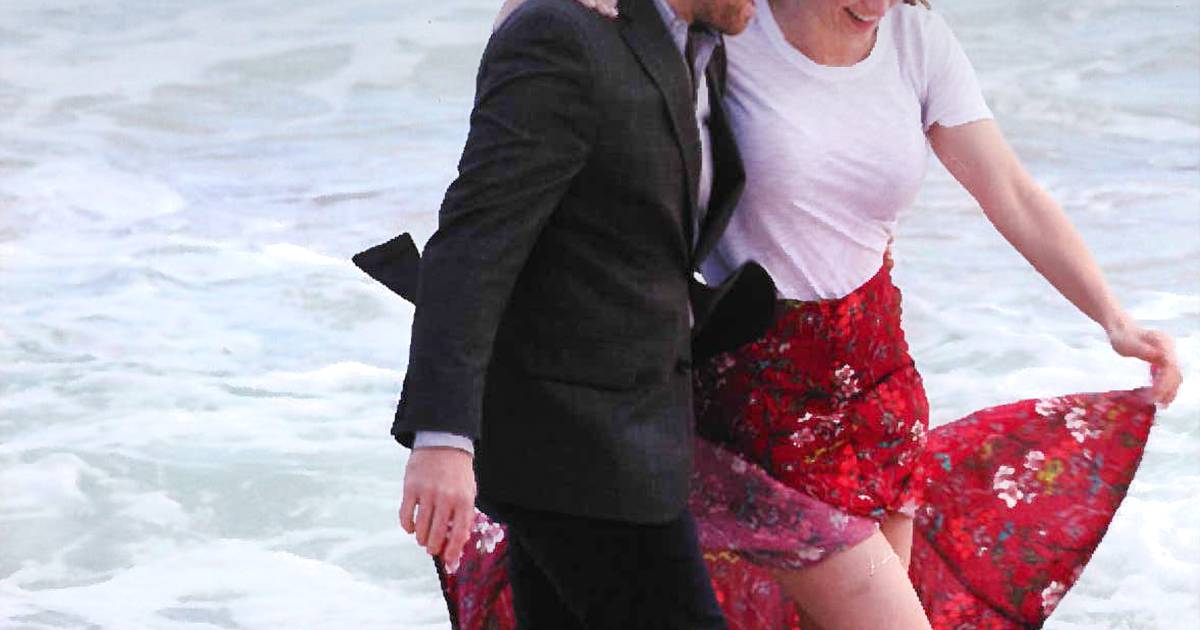 Husband and wife singing duo Josh Young and Emily Padgett will perform at 7 p.m. May 16 inside the auditorium at Newton High School as the final act of the 2021-22 Jasper County Concert Association season.

As Tony nominees and stars of Broadway, Young and Padgett have put together a phenomenal show featuring stage classics and contemporary favorites from the stages of New York’s famed theater district. The solos and duets are all performances in the Broadway concert style.

The public will be offered a unique and intimate evening with piano by these two experienced performers. Program highlights include “Oh What A Beautiful Morning”, “West Side Story Medley”, “All I Ask of You”, “Can’t Help Loving Dat Man”, “Don’t Cry For Me Argentina” and ” I don’t know how to love her.

Young is an American actor best known for his role as Judas in the Broadway revival of “Jesus Christ Superstar,” for which he was nominated for the Tony Award for Best Actor in a Musical.

Padgett is an American actress, singer, and dancer known for her work on Broadway as Daisy Hilton on “Side Show” and Sherrie Christian on “Rock of Ages,” as well as roles as Lucy Grant on “Bright Star.”

Those interested in joining the association can attend this last concert of the season free of charge if they purchase a membership for next season.

The new season will open with “How Sweet It Is,” a heartwarming tribute to James Taylor. Other concerts include an Irish-American folk festival, a tribute to Simon & Garfunkel and the singing duo Jim Witter and Ian Tanner playing hits by musical “brothers” like John Lennon and Paul McCartney, The Beach Boys, Hall and Oates and more.

Questions regarding memberships can be directed to Nancy Schwickerath at 641-521-7046.