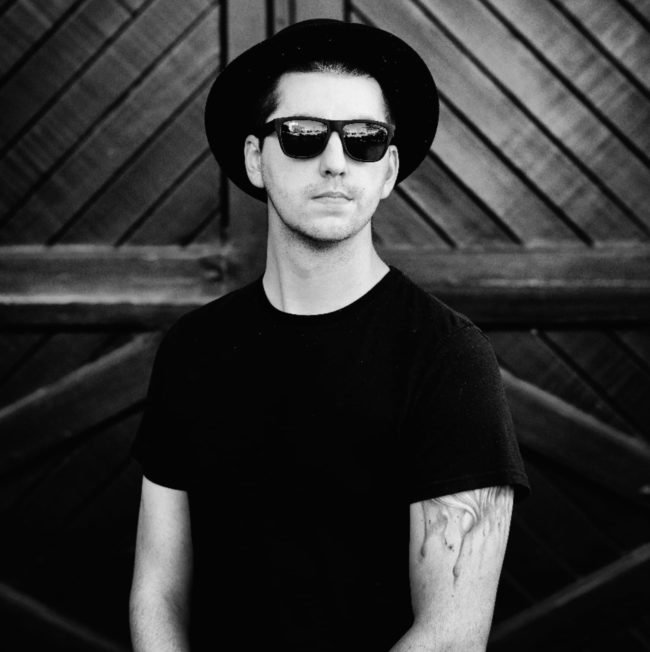 WILLIAMSBURG – A local man is on a mission to turn Williamsburg into a music and entertainment scene.

The Bonfire is a “10+” country concert series to be held at Jamestown Beach Event Park, 2205 Jamestown Road.from June to November, according to Shinholser.

The concert series will begin on June 11 with country music artist Rodney Atkins. Country artist Chris Cagle will perform on August 12 for the second Bonfire.

The concerts will include food, beer and, as the name suggests, bonfires.

“It’s as close as it gets to a Friday night bonfire with your friends,” Shinholser said.

The bonfire took more than three years to prepare. What was originally planned to be a weekend-long country music festival was supposed to debut in 2020, but was canceled due to the COVID-19 pandemic.

Today, Shinholser’s weekend festival has turned into a series of concerts.

Next month, Shinholser will also launch Matoaka LIVE, a summer-long multi-genre concert series to be held at the Matoaka Lake Amphitheater.

Born and raised in Williamsburg, Shinholser is passionate about bringing live entertainment to his hometown.

In addition to bringing new people to the city with exciting experiences, Shinholser said he brings these concerts to Williamsburg as a way to “give back to the city that made me.”

“That only happens with full community involvement,” he said. “I told people, ‘I’ll only do this as long as you all want me to.'”

For more information and to purchase tickets, visit here.