What songs does Halsey perform on the “Love and Power Tour”? 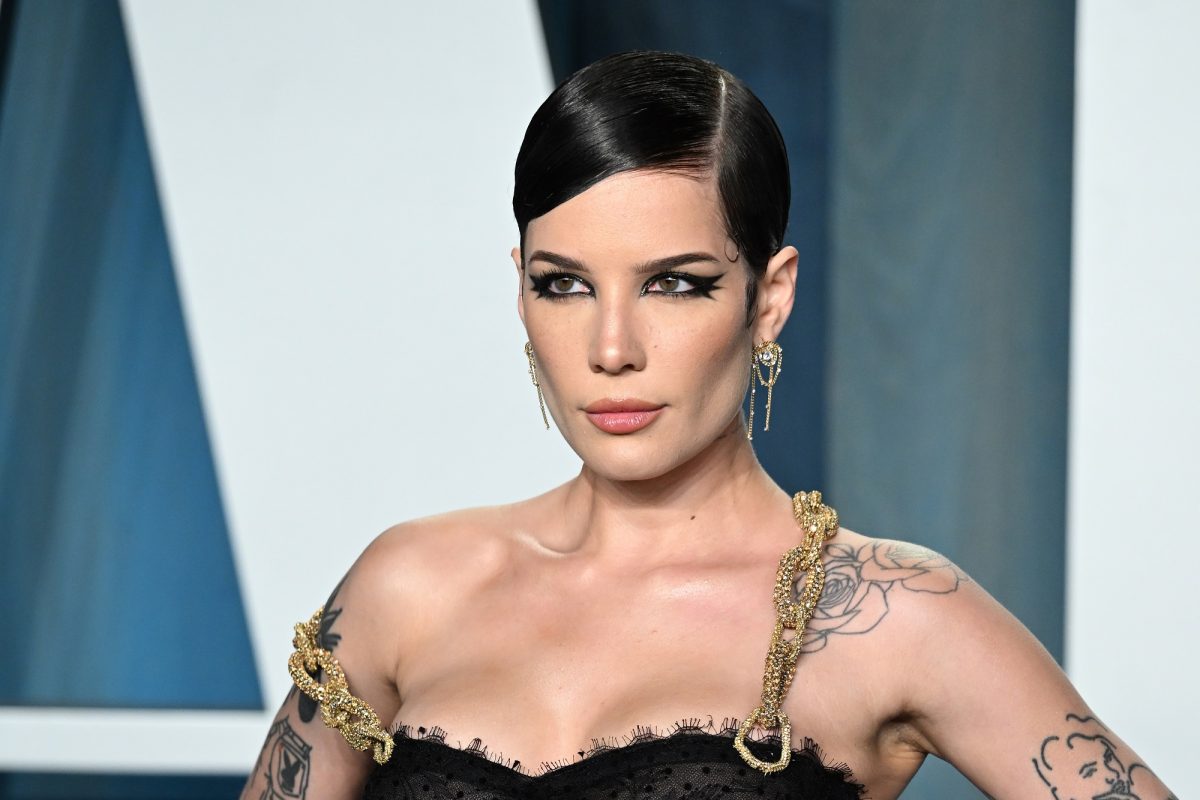 Halsey is currently on their Love and Power Tour following the release of their 2021 album, If I can’t have love, I want power. The first North American leg of the tour kicked off in May and will end in July. Here are the songs Halsey performs on the Love and Power Tour.

So far, Halsey has performed nine shows for the Love and Power Tour. The singer-songwriter began the tour on May 17 at the iTHINK Financial Amphitheater in West Palm Beach, Florida.

Halsey’s Love and Power Tour is divided into four parts:

For some concerts on the tour, the singer changed the setlist and added or swapped songs. However, each concert on tour follows the same format and is similar to the first show on the tour.

RELATED: Halsey Once Jokes About Leaving the Music Industry to Make Pasta

Special moments from the ‘Love and Power Tour’

Halsey opens the encore with “Nightmare”. She accompanies the performance of the single with videos highlighting protests for reproductive rights and uses the song’s bridge to display abortion statistics on screen.

The singer also includes her song “Experiment on Me” which was released in 2020 on the soundtrack. Birds of prey: the album.

For her performance of “Be Kind”, Halsey sings while drawing on a canvas. At the singer’s concert in Charlotte, NC (which I attended as a fan), they assured the fans in attendance that every night they were drawing something different to make every concert experience unique.

In another special move, Halsey does not perform the studio version of “1121” during the Love and Power Tour. Instead, they perform an unreleased demo of the track. Halsey combines the “1121” performance with parts of the song “Die for Me,” which Post Malone released in 2019 with Halsey and Future.

RELATED: Halsey Has a Crush on This ‘The Batman’ Star, and It’s Not Who You Think

There are many concerts left for the ‘Love and Power Tour’

RELATED: Halsey Has Theories About Each ‘Euphoria’ Character’s Astrology