Was the Long Branch, NJ pop-up party a riot? 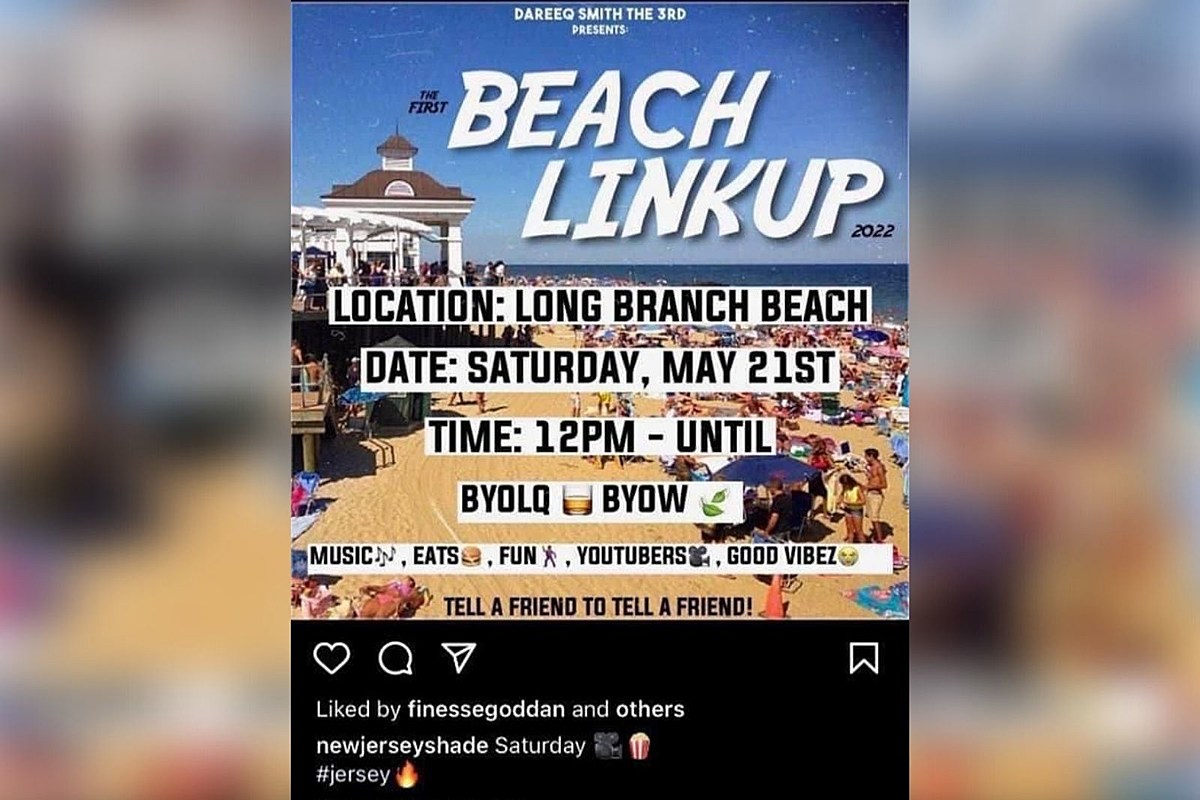 Long Branch imposed a curfew after as many as 5,000 youths swarmed the area around Pier Village. Police used a flash bang and smoke grenades to disperse the crowd. 15 people were arrested, most of them for fighting.

State Sen. Robert Singer (R-Ocean) called on the state to create a task force to combat what he calls “orchestrated crime.” The task force’s goal, Singer says, would be to identify and prosecute the organizers of these pop-up parties and hopefully deter more of them.

Governor Phil Murphy has made no public comment on the Long Branch incident, nor responded to Senator Singer’s request for help.

Last year, following a similar pop-up party at Long Branch, singer and Sen. Joe Pennacchio (R-Montville) sponsored a bill that would have expanded the definition of a “riot” to include the kinds of rowdy mass gatherings that hit several coastal towns.

The bill (S-3992) would have made it easier for law enforcement to make arrests and break up large gatherings before they spiral out of control. The bill was sent back to committee, but no action was taken.

“Our coastal economy is crucial to the state, and it won’t take many episodes like the random bullying and rowdy behavior displayed at Long Branch to collapse one of New Jersey’s most valuable industries,” said Singer at the time, “Riots and rampant vandalism will drive visitors away and devastate the summer season.”

Of the proposed changes, Pennacchio said, “Doing nothing is not an option. The consequences of inaction are too serious.

Under current law, it would be hard to call these pop-up parties “riots,” especially if the gatherings are generally peaceful.

In the latest incident at Long Branch, the arrests were made generally for fighting, not just for being part of a large gathering.

Local authorities will likely start imposing curfews in an attempt to give the police a reason to prevent large gatherings from forming at night, but that does little to deal with daytime beach parties and the walks.

Other than changing the law, it is unclear what other steps the state might take to intervene.

The state police have a robust cybercrime division that could, in theory, monitor social media for flyers and other posts calling on people to gather at a specific time and place. This would allow cities to deploy police to discourage rowdy behavior.

Governor Murphy could deploy members of the New Jersey National Guard to provide increased security, but that move is unlikely given the number of coastal towns involved and the prospect of having an armed military police presence on the New Jersey boardwalks.

The chaos in Long Branch this year comes as New Jersey enters its first summer after giving the green light to the sale of recreational marijuana.

New Jersey 101.5 will air a special town hall at 7 p.m. Thursday to discuss what New Jersey can expect this summer on the shore.

The program, which will air on Facebook Live, will include tourism officials, local mayors, law enforcement and travel experts.

Sergio Bichao’s previous reporting has been included in this story.

Eric Scott is the senior policy director and anchor of New Jersey 101.5. You can reach him at [email protected]