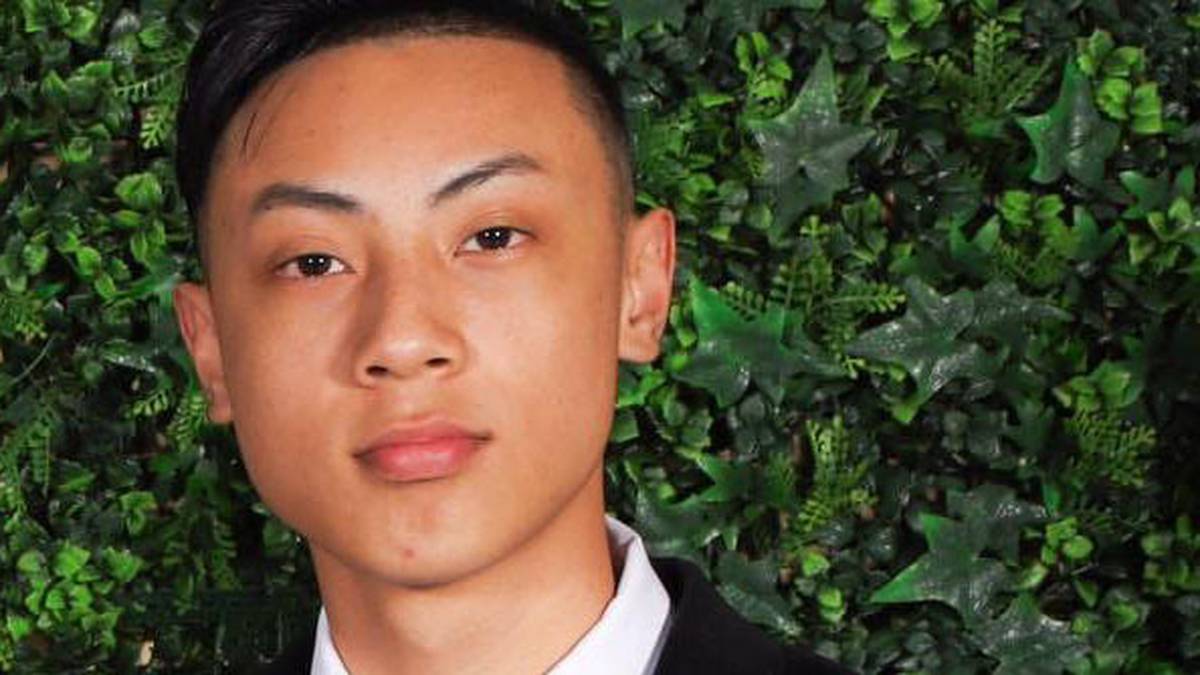 A high school has avoided a WorkSafe lawsuit after a student drowned on a trip to Waihī.

WorkSafe instead accepted the Melville High School Board of Trustees’ binding recognizance request, which involved a series of changes to the school and more than $100,000 paid out to Jaden Chhayrann’s family.

The 17-year-old got caught in a tear while going swimming on a geography trip with his class from Melville High School in Waihī Beach on February 21, 2020.

Despite a teacher’s efforts to save him, Jaden was swept out to sea.

His body was found nearly 30 km to the north, near Whiritoa beach, a few weeks later.

In Hamilton District Court in August last year, WorkSafe sued the school for putting a person at risk of death or serious injury under the Health and Safety at Work Act 2015. work.

The school denied the charge, and the defense and Crown attorney agreed to enter into a binding recognizance – an alternative to filing a lawsuit.

A covenant was “an agreement between WorkSafe and a manager” under the Occupational Health and Safety Act 2015 [HSWA].

This would see an accused party ‘supporting progressively higher standards of occupational health and safety’ for the benefit of staff or the workplace, and the community and ‘repairing harm to victims’.

This month, WorkSafe accepted the school’s commitment for a myriad of reasons, including the introduction of a new safety management plan for outdoor activities as well as the professional development of its teachers and of his camp leader.

This includes $30,000 to effect internal change, $124,000 for activities to promote health and safety in industry and the wider sector, and $15,000 each for Drowning Prevention Auckland and Surf Lifesaving Northern Region. .

The school paid Jaden’s family $111,087, which covered funeral expenses, a scholarship for his sister, and $70,000 in financial support.

In his report, he said the school had remained in close contact with the family who were supportive of the binding recognizance; Principal Clive Hamill had traveled to Gisborne to get the family’s approval before applying.

In a special bulletin to parents, Hamill said the completion of the WorkSafe investigation “reflects another milestone” with the incident.

He said the school never wanted to see a student or staff member put at risk and they should come home every day.

“[School] acknowledges that it could have done more to ensure that at the time of the accident its model risk assessment form and EOTC procedures had not been updated.

Melville High School had taken its geography class on a field trip to a coastal environment for “several consecutive years” organized by its social studies department head.

The trip, on February 20 and 21, was split into two days. On the first day, activities took place in Bowentown, at the southern end of Waihī Beach, and at the northern end the following day.

After questions from the teachers, Jaden assessed himself as a competent swimmer.

Seventeen students chose to swim on the second day, supervised by three teachers in clear and calm conditions.

The teachers identified a safe swimming area which was marked with orange safety cones and two green poles. There were no lifeguards on duty.

Jaden was swept away by waves further than most other students and then got caught in a tear with another student.

On the shore, the teacher in charge realized that the students were in trouble and ran into the water.

Another teacher sent a student for urgent help from the local rescue building, 111 was called and rescuers began a thorough but unsuccessful search.