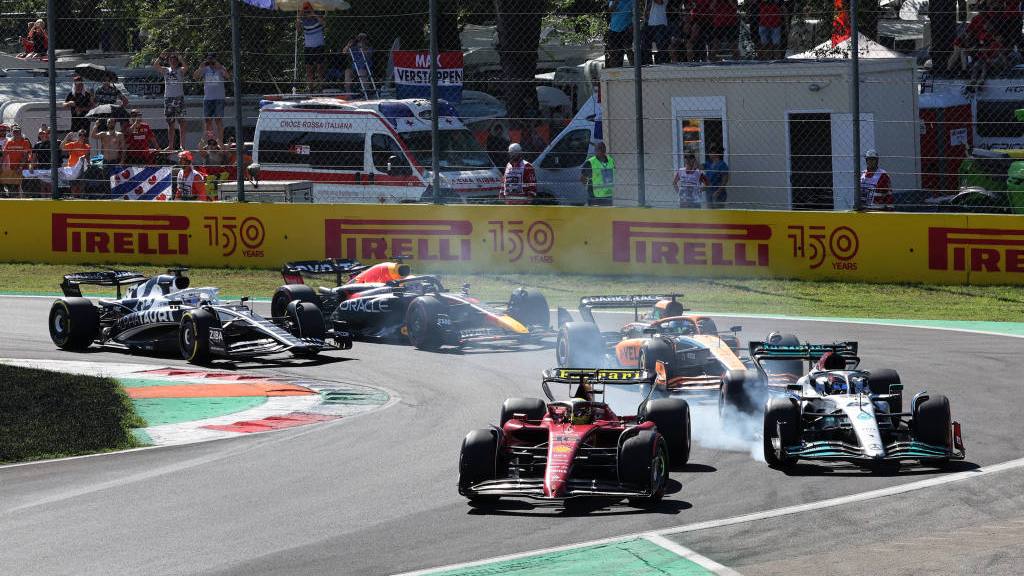 The twin titans of the NFL and college football were back to dominate the sports television landscape last weekend, but auto racing held firm.

The NASCAR Cup Series The playoff round in Kansas led the way with a Nielsen rating of 1.10 and 1.878 million viewers for U.S. television broadcasting, according to numbers from ShowBuzzDaily.com. That’s down from 1.26/2.105m for the Kansas race last fall, which took place in October and aired on NBCSN.

Ranking second among race coverage was Formula 1 Italian Grand Prix, which averaged 0.57/995,000 viewers on ESPN2, compared to 0.53 and 880,000 last year on the same network. ESPN reports that last weekend’s race was the most-watched live Italian Grand Prix to date. Overall, the 2022 season is still averaging 1.2 million viewers per race on ESPN networks, up 30% from last year for the same number of races (957K).

NBC’s coverage of the NTT IndyCar Series The Finals at Laguna Seca seemed the hardest hit of the NFL’s opening weekend, averaging a 0.32 rating and 507,000 viewers on NBC Sunday afternoon. That was down from 0.44/715,000 for last year’s Laguna Race on NBC, when it aired in week three of professional football’s regular season. This year’s TAD viewership was up 40% from last year’s season finale in Long Beach, however (0.21/368,000 on NBCSN) and overall NBC Sports has still averaged its highest IndyCar viewership so far in 2022.

*Updated to reflect that Long Beach rather than Laguna Seca was the IndyCar season finale in 2021. -Ed.