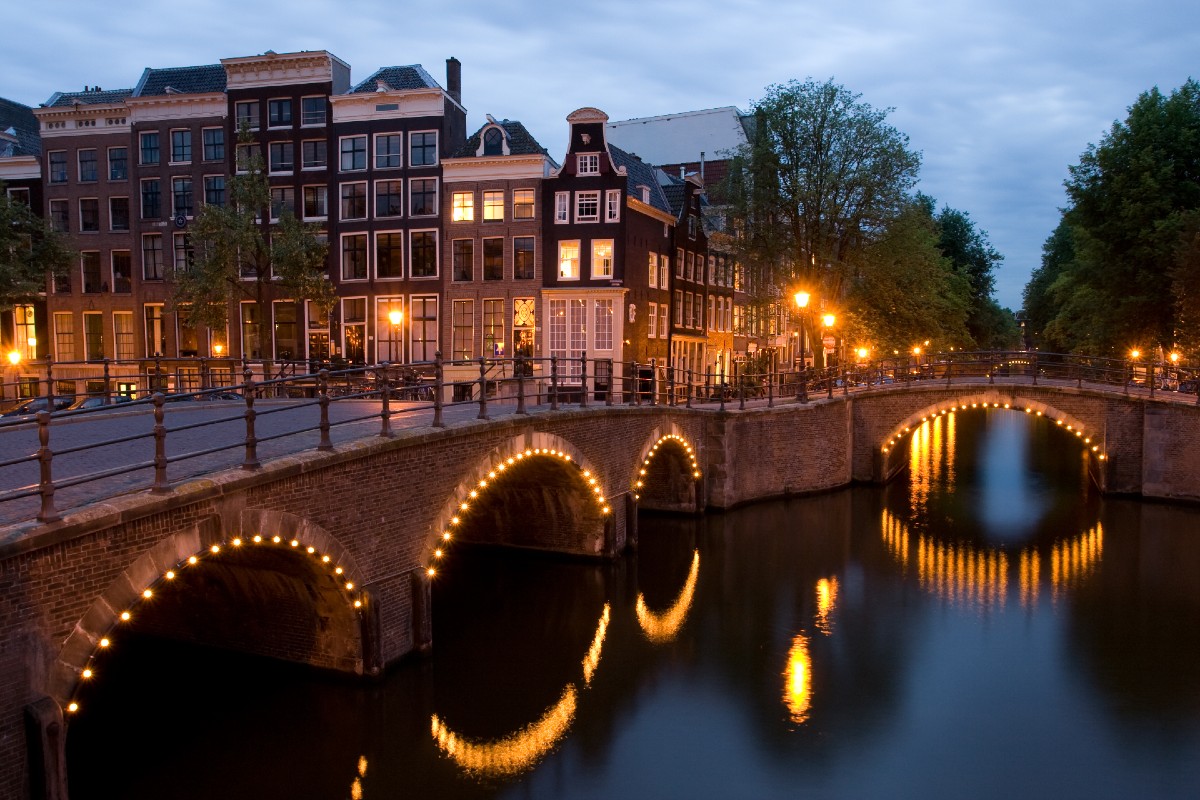 Have you ever done sandsurfing? How about caving in India or floating under historic mansions in Amsterdam? These are just a few of the experiences Tripadvisor cites as their most recommended international experiences in 2022.

Ah, Amsterdam, aka the Venice of the North, stretches across the North Sea coast in a series of interconnected canals that take locals and tourists to many of the city’s neighborhoods and most important locations.

Travelers can get the most out of the capital of the Netherlands in these canals via scenic cruises that take them past the Anne Frank House, the trendy Jordaan district, the Houseboat Museum, bustling Leiden Square, the magnificent Rijksmuseum and much more.

No trip to Dubai is complete without venturing into the surrounding Arabian desert. Rediscover the spirit of the Middle East by quad biking over the dunes and back down by sandboard. Ride a camel like a Bedouin on cooler evenings, then sit down to a barbecue dinner accompanied by live belly dancing and traditional tanoura performances at an Arabian desert camp.

Oahu’s laid-back North Shore is famous for its big surf waves along iconic spots like Waimea Bay and Sunset Beach. During the summer, the calm water encourages snorkeling among the corals and colorful fish. When visitors aren’t in the water, art galleries, surf shops, and Hawaiian restaurants are great places to unwind.

The tour offered by Tripadvisor lets people skip the hassle of renting a car and instead ride chaperoned in a minibus. Along the way, guides will share details about island life. Along the way, guests can soak up the best of the tropics, including an optional waterfall hike.

One of the famous “ABC” islands (along with Bonaire and Curacao), Aruba’s remote volcanic location makes for a real adventure. On this jeep and natural pool safari tour, cruise down the country’s rugged roads, swim in a multitude of natural pools and snorkel over an incredible array of colorful aquatic animals living in the formations coral. This jaunt provides the opportunity to see popular sightseeing stops that most people don’t have access to.

From the waves of the ocean, we travel to the top of the world. In the high Peruvian Andes lies one of the most famous lost civilizations: the Inca Empire of South America. The classic Inca Trail route is a four-day, three-night trek to reach the ruins of the Inca capital, Machu Picchu.

Walk in ancient footsteps and discover amazing ecological diversity and a wealth of archaeological treasures. The Historic Sanctuary of Machu Picchu covers 32,952 acres and is home to numerous archaeological sites, 10 stunning ecological zones stretching from glacial peaks to rainforests, with over 450 species of birds and 200 species of orchids leading to the legendary citadel.

Little known fact: The magical, volcanically active island floating in the vast North Atlantic is also home to some of the best food in the world. And tourists can taste it all on the Reykjavik Food Walk and Local Food Adventure in Iceland.

Visit a variety of restaurants in the Icelandic capital, from eateries to food trucks. Taste a selection of traditional dishes and street foods, including Icelandic cheeses, lamb, homemade ice cream and world famous Icelandic hot dogs. On your culinary journey, discover landmarks such as the giant Hallgrimskirkja Lutheran Church, the Harpa Concert Hall, and the Parliament.

Running through the heart of London, the River Thames takes travelers on a journey through hundreds of years of history into the future of England’s capital.

Cruise past the bells of Big Ben and the famous Four Faces on a racing rigid inflatable boat. Get the adrenaline pumping through your veins as you soar over St. Paul’s Cathedral and hear London’s colorful history told by onboard commentators as the Captain speeds up to 35mph on this intimate ride through the Swinging City.

Rafting on the Rio Jacaré Pepira Via Wild Canoe Territory in Brotas, Brazil

Speaking of rush, backpackers looking to get their blood pumping in Brazil should be sure to visit Brotas, the adventure capital of São Paulo state.

Rafting in the waters of the Jacaré Pepira River is considered one of the best places in the world for kayakers. Along the racing rapids, swooping down and down in the white water, catch some of the distinct aquatic nature as it rolls in and out of the waves.

Travelers to Britain’s largest island would do well to visit the city where the most influential pop and rock band of the 20th century originated. As you meander through leafy suburbs, discover the famous locations that gave birth to some of the Beatles’ most enduring songs.

Stop at Penny Lane and Strawberry Field to snap photos, visit the childhood homes of John Lennon and Paul McCartney, stroll along the banks of the River Mersey, and stop at the Cavern Club and other places that shaped the Fab Four.

*As COVID-19 is still with us, remember to do your research with any international destination to learn more about COVID-related protocols and health procedures you may need to follow while traveling . This may still differ from country to country.