Tickets for Ann Wilson and Shaggy, TLC on sale Saturday 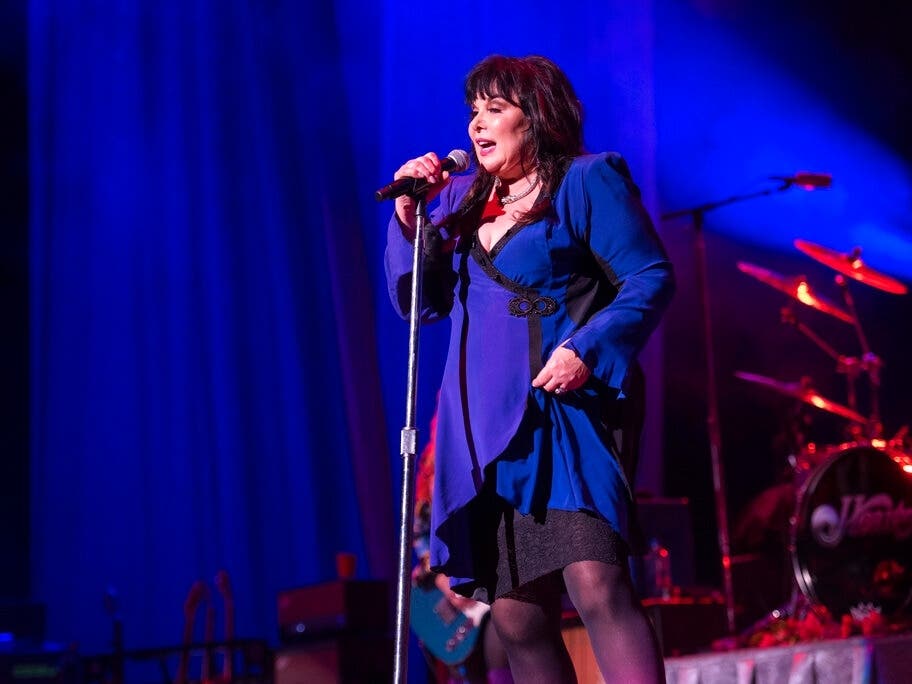 PUYALLUP, WA – The Washington State Fair has announced that tickets for two concerts in its Columbia Bank Fall Concert Series will go on sale to the public this weekend.

The concert begins at 7:30 p.m. at the grandstand of the Washington State Fair Events Center, located at 110 9th Ave SW in Puyallup. Tickets and costs between $40 and $65.

Also at 10 a.m. Saturday, tickets go on sale to the public for the Sept. 22 concert featuring Shaggy and TLC.

This concert also begins at 7:30 p.m. in the grandstand of the Washington State Fair Events Center. Tickets costs between $50 and $75.

Tickets can also be purchased in person at the Washington State Fair Events Center box office, located at the corner of Meridian Street and 9th Ave. SW to Gold Gate.

People who buy tickets to either show also get same-day door admission to the Washington State Fair, up to a $16 value.

Wilson, who spent several years of her childhood in Seattle, is one of the premier hard rock singers of all time. She and her sister Nancy broke boundaries with their band Heart, the Rock and Roll Hall of Fame pioneers, 8 times platinum and over 35 million sales, which formed in 1973.

Shaggy, from Jamaica, has sold over 40 million album units and landed eight singles on the Billboard Hot 100. His hits include “Angel”, “It Wasn’t Me” and “Boombastic”.

TLC broke through in 1994 with the album “CrazySexyCool”, which included the top singles “Creep”, “No Scrubs” and “Waterfalls”.

The group spent many years out of the spotlight following the death of co-founder Lisa “Left Eye” Lopes. But TLC returned in 2017 with their fifth album “TLC”.

Although tickets for these concerts go on sale this weekend, several other shows that are part of the Columbia Bank Concert Series are already on sale, including: Blake Shelton (September 3), The Beach Boys (September 5), Dierks Bentley (September 15) and the Doobie Brothers (September 25).

A list of all shows and details on how to purchase tickets is available on the Washington State Fair website.