Things to do in Miami: Chitãozinho and Xororó at the Broward Center September 9, 2022 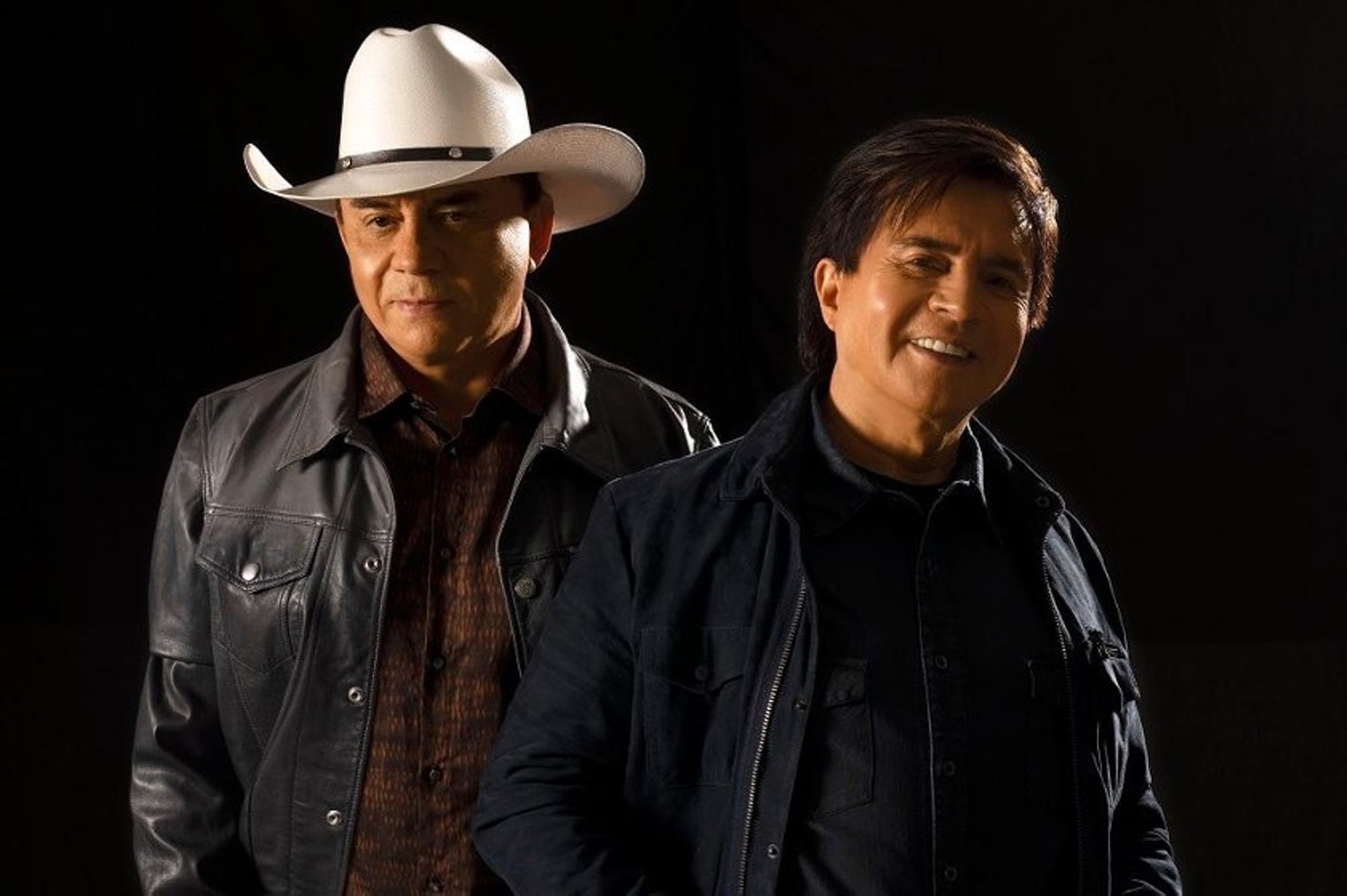 When brothers José Lima Sobrinho and Durval de Lima started in the early 1970s, there was no sertanejo, the genre comparable to American country music. At the time, it was still called caipira, a much simpler musical form relegated to county fairs and small stages in the Brazilian countryside.

“It was guitar, Brazilian viola (a ten-string guitar created similarly to the Portuguese guitar) or sometimes a trio of two guitars and an accordion,” says Lima Sobrinho. new times on Zoom. “The artists didn’t have a lot of production; it was very acoustic, very raw. They never did big events, especially circuses or small events in the countryside. In the big cities, people were ashamed of admit they even liked that kind of music.”

Under the stage names of Chitãozinho & Xororó, Lima Sobrinho and de Lima gradually increased the popularity of the sertanejo – but the way forward was not easy.

“The first seven or eight years were very difficult,” recalls Lima Sobrinho. “Sertanejo was not well received in the big cities – there was a lot of prejudice. It was later that things started to change, and we started adding more sophisticated instrumentation.”

Like many artists in their genre, Chitãozinho & Xororó had humble beginnings in the small town of Rondon in southern Brazil.

“For us, singing is a family affair. Our uncles and our parents all played, and we learned to do it from an early age,” explains Lima Sobrinho. “We sang at home, at the sawmill where my father worked. We sang at church, at school, at parties. And then our parents moved to São Paulo in the late 60s, and in 1970 we started our professional musical career.

“This 50th anniversary tour was supposed to take place in 2020,” he adds, “but then COVID came along, we got delayed for two years, so we’re actually celebrating 52 years together now.”

Throughout their career, the brothers have brought the level of production to the sertanejo often found in rock and pop concerts.

“We listened to a lot of Brazilian and also English-speaking pop, and I realized that they put on great shows, and that didn’t exist in the sertanejo at the time,” explains Lima Sobrinho. “The first thing we did when we started having success was to create a good band. We bought our own sound equipment, lights, trucks, and so we were able to deliver the same quality of performance than has been seen and heard in pop music.”

The investment paid off. Chitãozino & Xororó are currently in the midst of an international tour, including a sold-out performance at New York’s Radio City Music Hall last week and additional dates in Fort Lauderdale, Orlando and Boston.

“We had to break many barriers, especially in the media, but we have earned the respect of many important artists, journalists and TV hosts in Brazil, and this is due to the quality of our work”, adds Lima Sobrinho.

Lima Sobrinho remains hopeful for the future of the musical genre that Chitãozino & Xororó helped to revolutionize.

“Music has reached the place it deserves to be,” he says. “There is a new generation that continues, that renews. Today in Brazil, the sertanejo has the largest market share in the country. It works because it is romantic and also traditional, so today the public consumes a bit of everything, and it’s been very good for us.”