The United States will reduce its military activities in the CNMI 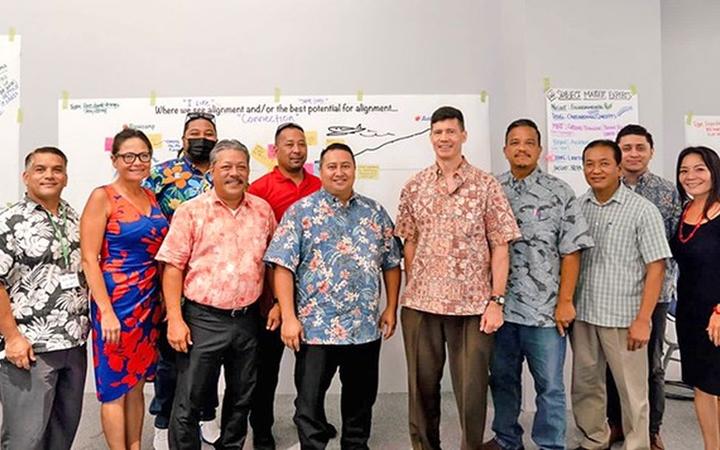 After a series of meetings, the US Department of Defense (DoD) is reducing its military activities in the Commonwealth of the Northern Marianas.

These changes are outlined in an amended proposal from the Commonwealth Joint Military Training 2015 Environmental Impact Assessment Project.

The US military will no longer conduct bombing training activities on Pagan Island and has canceled live-fire training and construction projects on Tinian Island.

Northern Islands Mayor Vicente Santos hails the DoD’s decision to remove Pagan from the table for his military activities.

“I am pleased that Pagan has been removed from the proposal completely. For the past few years, Pagan has been the vacation destination of choice for CNMI residents and I look forward to continued efforts to develop the island for rest. and recreation and for the eventual resettlement of our pagan residents,” Santos said.

“I want to thank the DoD for respecting the wishes of the people and Governor Ralph DLG Torres for ensuring my full participation in jointly representing the residents of the Northern Islands on this critical issue.”

The US military will also end high-caliber live-fire training on the island of Tinian. The aim of the amended proposal is to ensure that future military activities will have much less impact and be less harmful to the environment and the way of life of the inhabitants of Tinian. 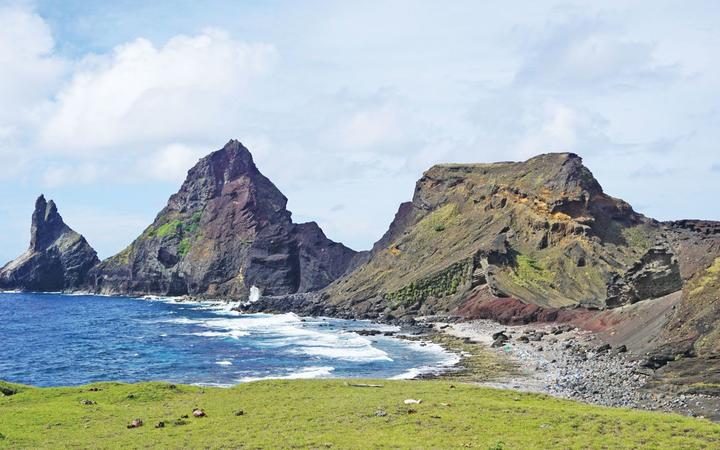 Also dropped are plans to build airstrips at Chulu Beach, a high-risk impact zone for the use of artillery and aviation ammunition, an extended footprint, extended fencing and special airspace. .

Tinian Mayor Edwin Aldan said the amended proposal is an important step in the right direction for Tinian residents who will be most affected by these training activities.

“The significant reduction in the range footprint will allow for continued access and co-use of the leased area by the military, which will allow our cattle ranchers and our beef industry to grow,” he said. he declares.

“The exclusion of artillery and aviation ammunition and high impact activities means that there are no more weapons like bombs and howitzers. Because these activities are being removed, it is no longer needed to restrict airspace and allow greater public access to MLA’s historic sites and beaches, which are essential to our tourism industry and our economy.

It comes after a total of 27,000 comments were submitted under the National Environmental Policy Act process. Comments included those from residents of Tinian and Pagan.

The comments clearly showed local opposition to the destruction of Chulu Beach, the construction of a high-risk impact zone and other projects that were going to have a negative impact on culture, the environment and the environment. local economy.

Torres expresses his gratitude to US Indo-Pacific Command, US Marine Forces Pacific and Joint Region Marianas for their partnership. 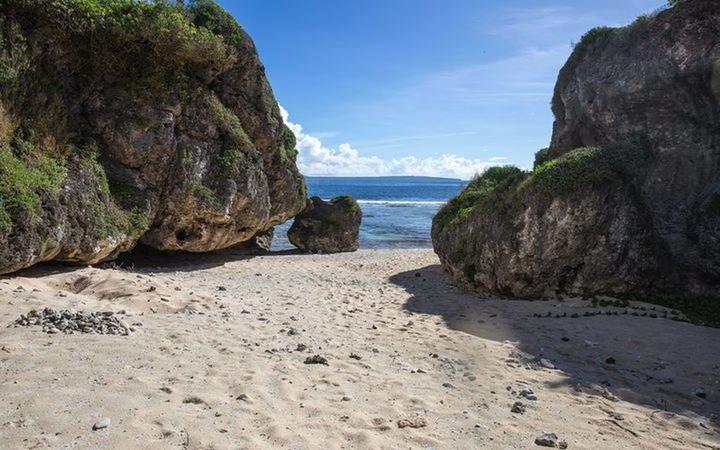 A beach in Tinian, CNMI, used for subsistence fishing and recreation by local residents. The training offered by the US Army in live fire would prevent access to this beach for much of the year. Saipan is visible just across the water.
Photo: Dan Lin

“The amended proposal is radically different in content and nature than the proposal submitted in 2015, striking a balance closer to the type of development we see in the Commonwealth, and is more aligned with the intentions of our founding fathers in their work towards the development of our Commitment.

Thank you again for all the work done to ensure that CNMI voices are part of this process and for taking the Technical Working Group conversations to heart to foster a true partnership for all of us,” said Torres.

Last week, the CNMI-DoD Technical Working Group reconvened in a series of three-day meetings to discuss the revised training concept.

“I would like to thank all the members of the CNMI [Technical Working Group] for their dedication and participation in these critical engagements and for their vigilance in protecting our culture, our environment, our resources and our way of life,” said Torres.

“We all have a role to play in this development, and all of us, DoD and CNMI, benefit from a plan that supports our nation’s security while maintaining [devotion] to the sustainability and protection of our islands. Being American also means that we have responsibilities as well as rights. Let’s continue the good work that is being done and build on this partnership.

But also remember what brought us here today – honesty about issues, openness to discussion and perseverance in doing what is right for the people of Tinian, our Commonwealth and our nation,” did he declare.

Representing the US Indo-Pacific Command, Major General Mark Hashimoto said, “Our guiding principle during these interactions was to show deep respect for the land, people and culture of CNMI. To maintain and build trust, we must continue to do good. things, for the right reasons. The CNMI people spoke, and the Department of Defense listened.

Hashimoto also commended the competence and professionalism of CNMI agency representatives. “We could not have asked for a better group of partners as we seek to strike the right balance between our four imperatives: protect natural and cultural resources; reduce and mitigate training impacts; improve economic opportunities; and advance national security interests,” he said. .

Hashimoto concluded on a note of optimism. “I believe our interaction should inspire others and serve as a model for how the Department of Defense engages with local communities. I believe these favorable conditions will lead us into future discussions where there is only one approach – to move forward, together.”