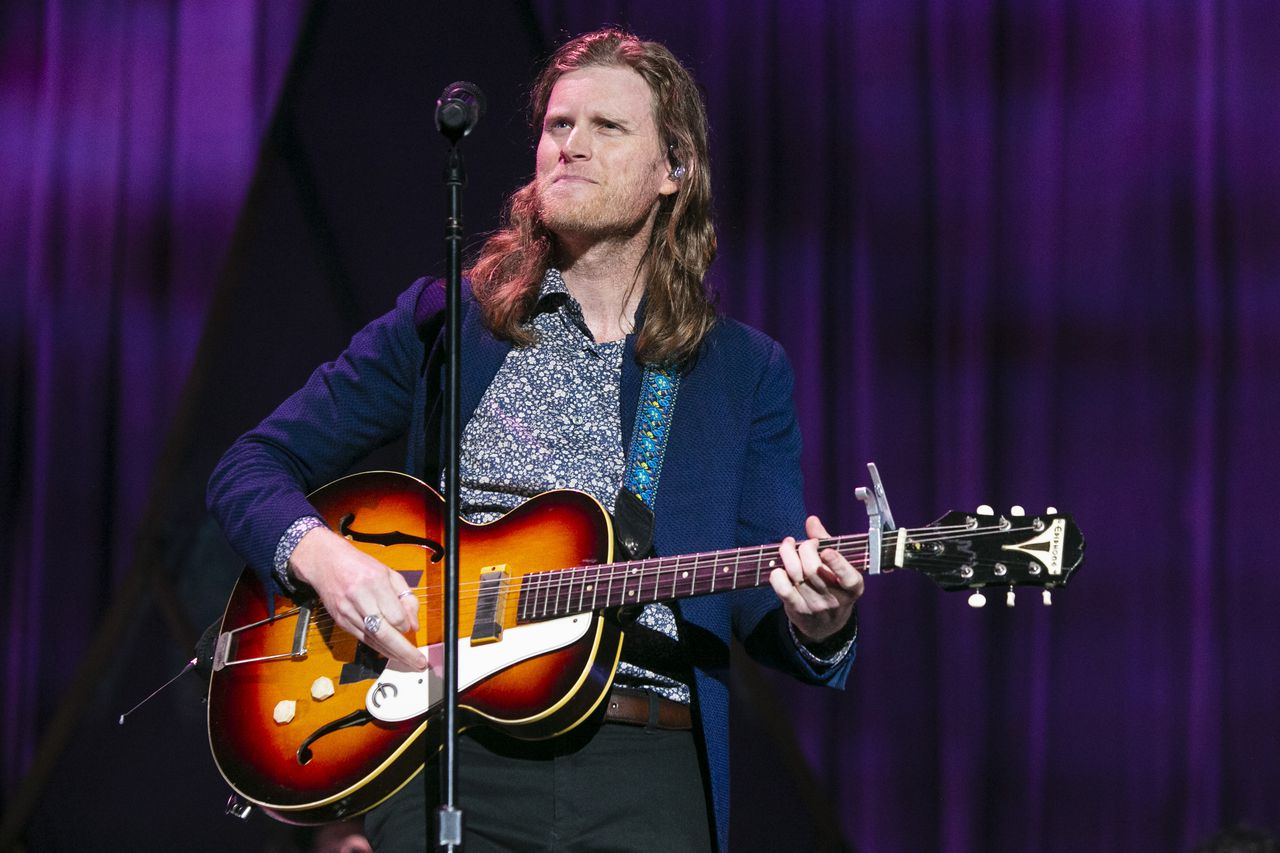 We are getting closer to the 2022 Lumineers tour.

The first is a show on May 28 at the PNC Bank Arts Center in Holmdel. The second is scheduled for June 4 at the Waterfront Music Pavilion in Camden.

Seats for all shows can be found on major ticketing platforms like StubHub, Vivid Seats, Ticketmaster, SeatGeek and MegaSeats.

Now here’s everything you need to know about the Lumineers’ 2022 tour.

What are the cheapest tickets to Lumineers shows in New Jersey?

If you’re hoping for a bargain on tickets to the Holmdel show, the cheapest general admission passes we could find were on StubHub for $50 before fees.

The cheapest June 4 tickets were on SeatGeek for $49 before fees.

All prices found at the time of publication are subject to fluctuation.

Where are the Lumineers touring?

The Lumineers are scheduled to play across Europe until March 14 before returning to North America.

From there, the two-time Grammy-nominated lineup will play Tampa’s Innings Festival in March before officially beginning their 43-concert tour.

Brightside’s full tour itinerary with all international and US concerts can be found here.

Other folk rock bands touring in 2022

Folk lovers, rejoice. 2022 brings many of the mainstays of the genre back to the stage.

We’ve done our homework and listed some of the most notable ones for you to experience on tour here.

What is Vivid Seats? Is it legit? Do they have fees? Here is everything you need to know