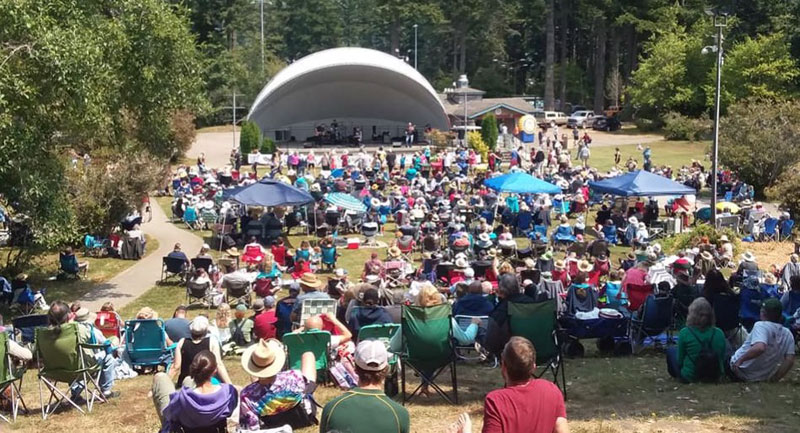 (Brookings, Oregon) – A small town on Oregon’s southern coast is about to get bigger every weekend.

Brookings begins its Summer Concerts in the Park series on June 22, with performances every Sunday through September 4 at the city’s famous Azalea Park. It’s a broad mix of genres that appeal to a diverse range of niche tastes and musical inclinations. Classic rock, Cajun, varied pop, country and bluegrass fill this gigantic lawn all season long.

This is the festival’s 27th year, having raged across the southern Oregon coast for nearly three decades. Some of the concerts hold up to 1,200 people, making them one of the area’s most popular tickets for the summer – but they’re all free.

It all kicks off with a special performance on Wednesday, June 22, then continues every Sunday thereafter. This debut show features Beat Frequency, a Vancouver-based party band known for their original songs and mind-blowing covers of classic and modern pop, rock, dance and R&B songs. Their set list includes songs from Bruno Mars, Coldplay, Steely Dan, Marvin Gaye and singer The Weeknd.

Scott Graves is the series’ promoter with the nonprofit American Music Festival. He credits the series’ success to increased commercial sponsorships from the southern Oregon coastal region and crowd donations that have become more generous over the years. This allows the non-profit group to attract high quality artists who usually only play in major cities.

“It really is the community music series,” Graves said.

He’s particularly proud of this year’s lineup, which features eight different bands throughout the typically almost tropical summer that this section of the southern Oregon coast is known for.

“There are some exciting new artists, as well as the return of fan favorites from years past,” Graves said. “Bring your lawn chairs, blankets and picnic baskets to the park and enjoy the great live music.” 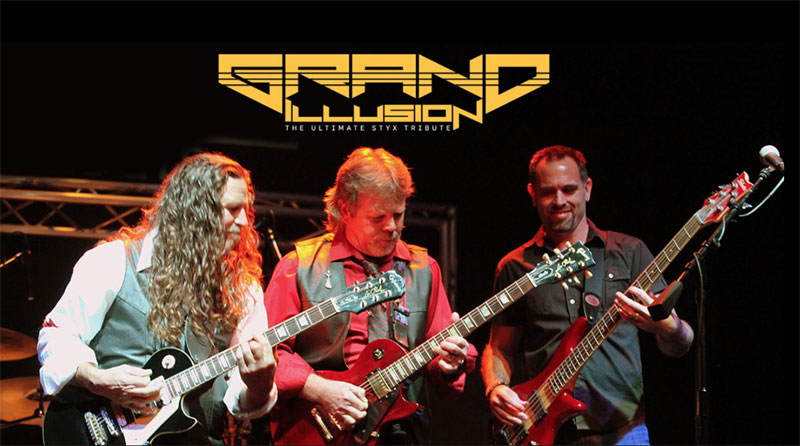 In the park you will find good restaurants. The Rotary Club of Brookings-Harbor operates the Snack Shack for all events, providing food such as hot dogs, pizza, and hamburgers, as well as soda and water. In the event of inclement weather, concerts will move indoors to the Gibney Center at Brookings-Harbor High School or the cafeteria at Azalea Middle School, 505 Pacific Ave. at Brookings.

Also on hand is the unique Pacific Coast Trolley – a bus that looks like an antique trolley ride and a favorite of the southern Oregon coast. They will be offering free rides from the lower parking lot on North Bank Chetco River Road to the park bandstand. Pick up times for the Wednesday concert are 5-6pm and 8-9pm. Pick-up times for Sunday concerts are 12-1 p.m. and 3-4 p.m.

Band information and videos are available on the American Music Festival Facebook page at facebook.com/AmericanMusicFestivalBrookingsOregon 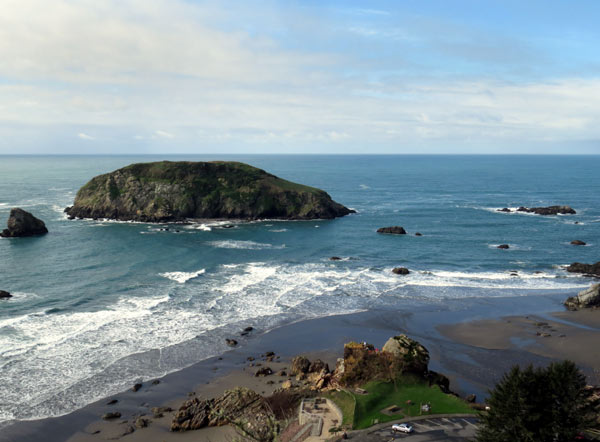 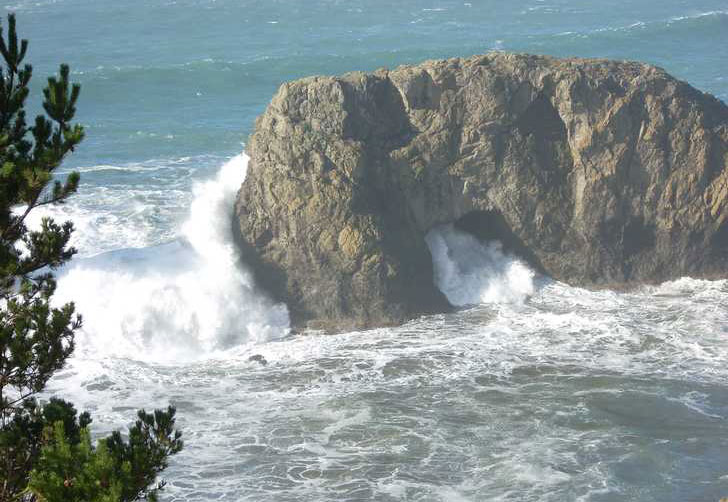