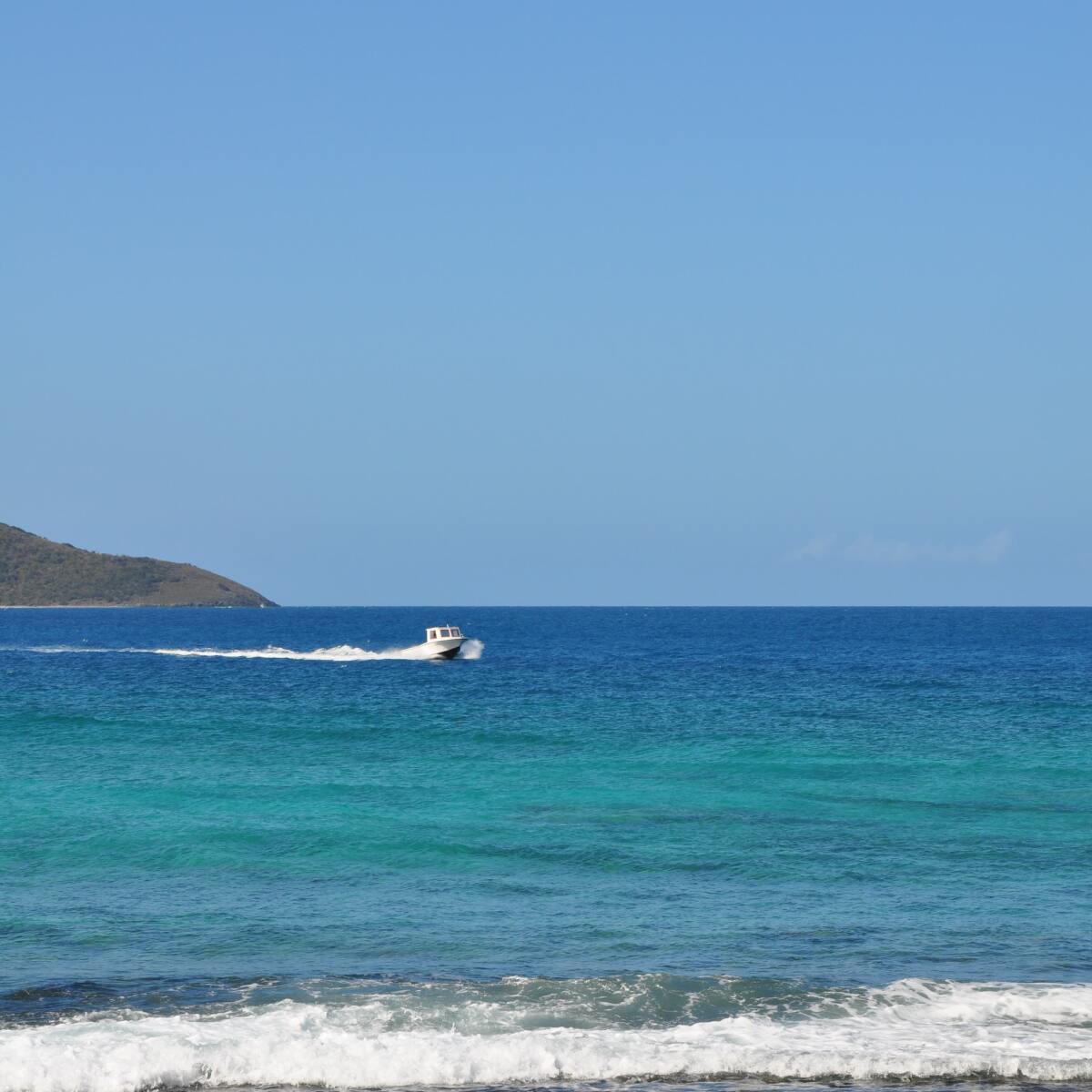 While students would love the option of traveling to a nearby island, or “island hopping,” the potentially high costs can be a bit daunting. Here are some ways BYU-Hawaii students have been able to get island hopping on a college budget.

Denzyl Dacayanan, a freshman in exercise and sports science from Las Vegas, Nevada, planned a trip with his friends to Kauai last semester. Dacayanan said he encourages students to include as many people as possible when planning island hopping because it saves money.

He explained that the majority of costs such as food, hotel and car rental costs were shared between him and his friends.

Dacayanan said he and his friends were able to hike, surf and interact with community members living on Kauai. “Of course it’s a beautiful place, but the people there, you won’t find them anywhere else.”

Sydny Short, a junior from Washington who specializes in cross-cultural peacebuilding, said she and her friends decided to visit the island of Maui because of cheap flights.

Instead of paying extra for an Airbnb or hotel, she said she and her friends rented a car that included a tent. Some of them slept in the car, the tent or even a hammock, shared shorts. She explained that they had found a campsite on the south shore of Maui with a nice view.

Short said the only costs were food, gas, a rental car and the flight. “More fun [activities] are free.”

After splitting the costs between herself and six other people, aside from the individual airfare, Short said the total cost of the trip was between $200 and $250 per person.

Mara Smith, a sophomore from Washington, said she went to the Big Island with her friends on a last-minute trip. Smith specializes in cross-cultural peacebuilding and hospitality and tourism management.

With just a week’s notice, Smith said she researched flights with the help of her friend to find the lowest price. They found round-trip flights for less than $100.

Smith traveled to the Big Island with four of her friends, and the five of them split the cost of a rental car, which they all slept in, she shared. “If you’re looking to save some money, this might be the best way to do it.”

Packing snacks and participating in free activities such as Rainbow Falls, Pe’epe’e Falls and even just hanging out at the beach are other ways, she and her friends have said, to keep costs to a minimum. .