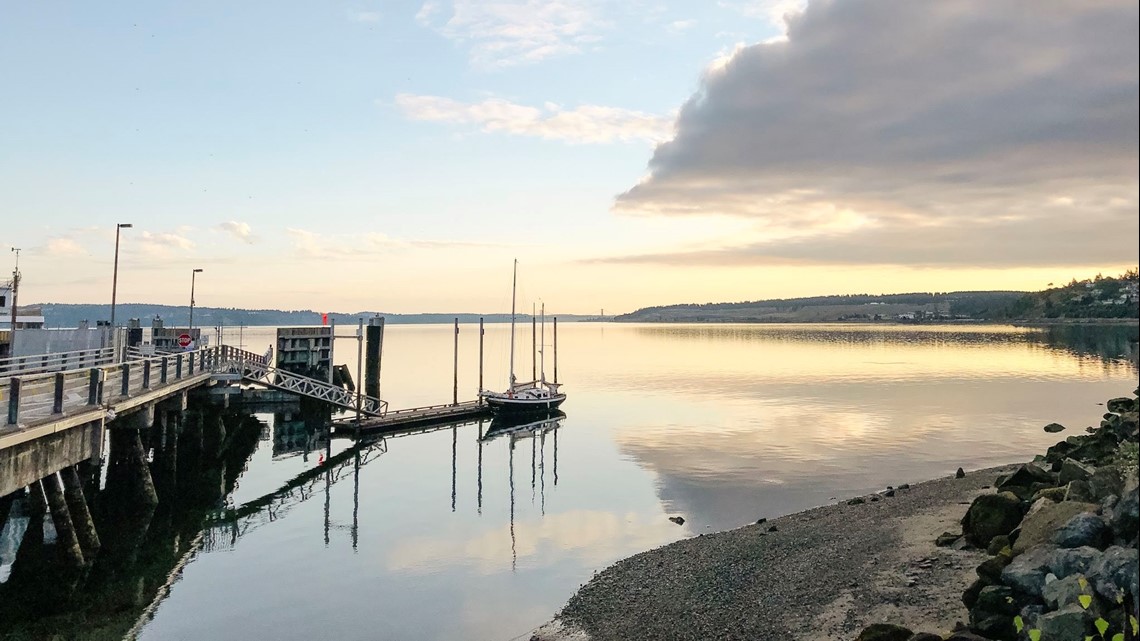 The boy was airlifted to hospital but died the following day.

The boy remained underwater for five minutes, before being pulled out by an adult who performed CPR. When firefighters arrived, the child was airlifted to Mary’s Bridge Children’s Hospital, where he died the next day.

The municipal administration of Steilacoom does not divulge the name of the child and asks everyone to respect the privacy of the family.

The boy was at Lowell Johnson Park as part of a Steilacoom-based summer camp. Camp activities for the week of July 18 have been cancelled.

“We have expressed our condolences to the family and our thoughts and prayers are with them at this time,” said Steilacoom Town Administrator Paul Loveless.

As temperatures warm, rescuers are urging caution when swimming in western Washington, after a summer season marked by multiple drownings.

After these incidents, rescuers ask swimmers to wear life jackets when in the water.

sergeant. Rich Barton of the King County Sheriff’s Office Sea Rescue Diving Unit said he has seen an increase in drownings over the past two years, explaining that these cases often involve people who are not wearing safety jacket. About two-thirds of drowning deaths could have been prevented by a life jacket, according to data from King County.

Life jackets are important because even competent swimmers are at risk.

The reason? Although temperatures on land are high, water temperatures may not be, and western Washington’s lakes and rivers may still be cold, which can be dangerous for swimmers.

“Cold water immersion causes involuntary gasping and that’s when you ingest water,” Barton said. “It’s a very quick shock to the body that you can’t overcome and you succumb to drowning.”