Shop at the Dock returns to Newport, shows you how to buy direct from Oregon Coast Boats 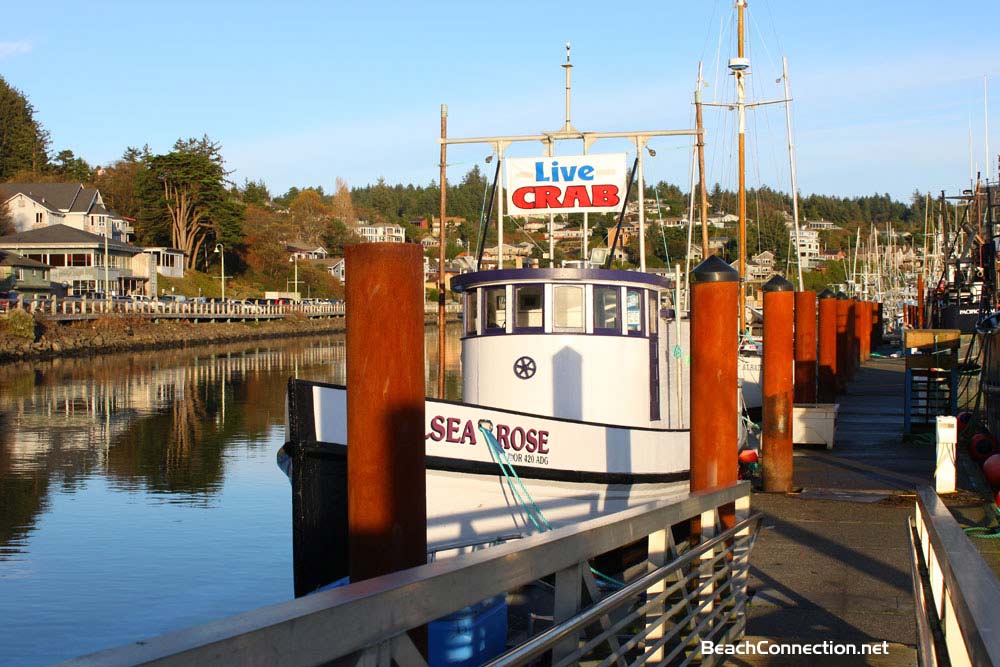 Shop at the Dock returns to Newport, helps you buy direct from Oregon Coast Boats

(Newport, Oregon) – To paraphrase the old ad: “Got seafood?” Here’s a new way to get an old favorite.

A seafood friend from the Oregon Coast is back: Shop at the Dock Tours is back in Newport. These tours show you around this bustling and active bay and show you how to buy seafood straight from the boat or from other local commercial fisheries, as well as what’s currently in season.

The popular Shop at the Dock Tours took a bit of a break during the pandemic, or it sometimes didn’t fill its schedule. In the past, it extended to Garibaldi or Warrenton on the northern Oregon coast. Organizers say a Garibaldi slate could still happen this year.

Oregon Sea Grant staff-led tours run Fridays July 15 through August 19 at 9:30 a.m., 10 a.m., and 10:30 a.m. Each is 90 minutes long and free. They do, however, operate on a first-come, first-served basis, but no registration is required. Which means you will have to queue on the day. Groups of five or more must contact 541-648-6816 in advance to make arrangements. If people plan to buy seafood during the tour, they should make sure to bring cash, a cooler, and ice.

Arrive early to secure parking and a spot on the tour, and wear shoes with good traction. Everyone meets at Dock 5 at the Port of Newport.

Tours began in Newport in 2014 with great success, then expanded to the North Oregon Coast in Warrenton in 2017 and 2018. Also in 2018, tours began in Garibaldi.

Since 2014, more than 1,200 people have taken part in the visits. There is also a boost to the local economy.

According to Oregon Sea Grant, Newport fishermen say they now see regular, regular customers over the years coming to buy fish — all the people who started out in the beginning with the Shop at the Dock programs.

These have increased the profits of these small businesses, adding a combined total of $20,000 in 2016 and 2017 to Newport fishermen’s bottom line. Then, across all regions, calculations of food and accommodation dollars spent by attendees are also important.

US Senator Jeff Merkley then honored the program with a gift to Kaety Jacobson, one of the founders of Shop at the Dock.