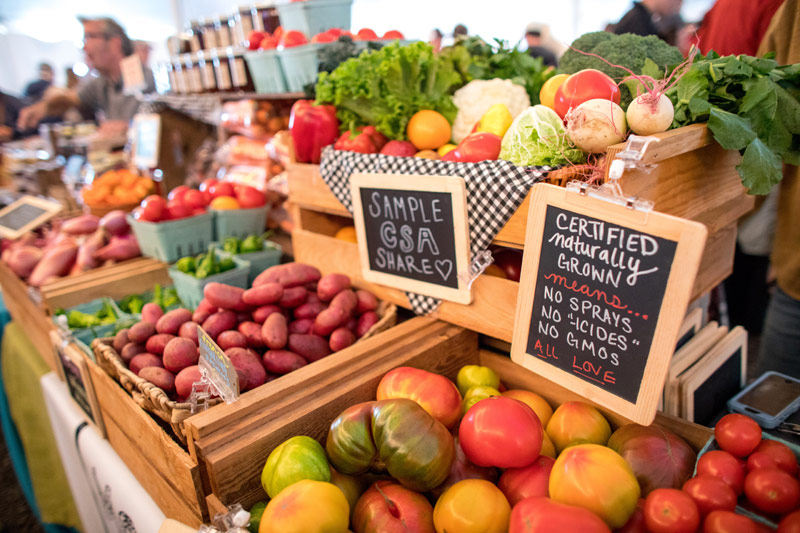 (Manzanita, Oregon) – It just feels like a long summer in Oregon and Washington, with all the above average heat. But in reality, summer got off to a late start, not really starting until July – and barely. Which means that on the Oregon Coast, its extensive collection of farmers’ markets is always cooking – like a bustling, bouncy, buzzing activity. (Photo by Heirloom Tomatoes in Tillamook County, courtesy photo)

Along the North Oregon Coast, the North Coast Food Trail enters its new season of foodie fun as farmers markets begin to get new treats. Yet these independent vendors of freshness are also entering their final weeks, with September typically closing outdoor markets. However, there are still a few days to a few weeks left to catch the yummy stuff.

According to Explore Tillamook Coast: 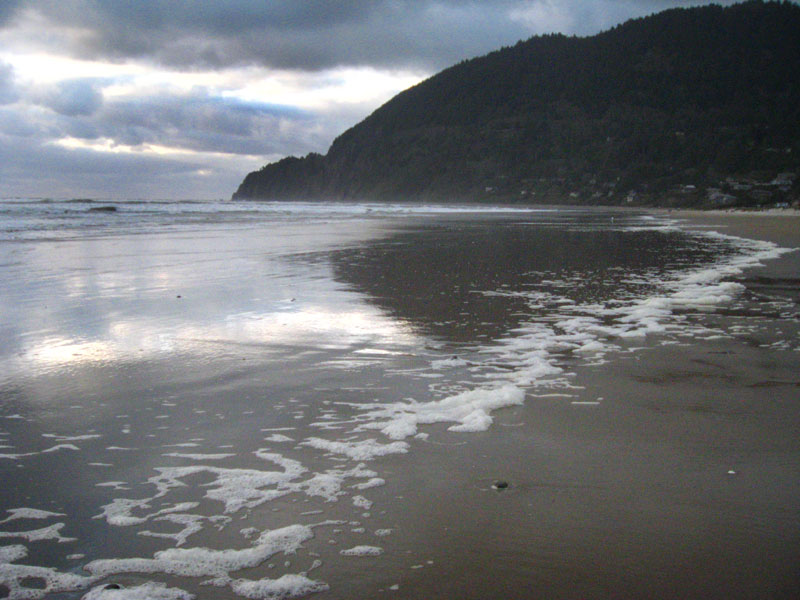 “Some harvests started more slowly thanks to the rains in June. But since then, the warm sun has encouraged a bountiful harvest.

The blueberries have flowed in and they are often foraged.

Finally, tomatoes are in the game, Explore Tillamook Coast said, along with cantaloupes, yellow onions and purple artichokes.

Perfect for salads, pickling or canning (or imitating Dwight Schrute), beets are all the rage. Look for green beans, cauliflower, broccoli and corn. Want a little spice with your visit to the Oregon Coast? Chilis are featured now. In the realm of more comfort foods, hip and fresh seasonal potatoes, yams and pumpkins should be on your list.

“And don’t forget all the other gourmet goodies available: jams, coffee, bakery, sweets, tea, meat and fish,” the agency said.

The North Coast Food Trail covers approximately 85 miles with approximately 60 stops to feed your throat and expand your palate. You can find the full list of this delightful means of exploration here.

The Astoria Sunday Market takes place at the 12th and Commercial in downtown Astoria, offering some truly unique foods. Up to 200 vendors show up every week from 10 a.m. to 3 p.m. The entire effort now spans four entire blocks and runs through October.

Among the highlights is its food court, which can get quite international. Delicious finds like Salvadoran food or wood-fired pizzas can be found, as well as plenty of gourmet pizzas and crab cakes. 503-440-7168. Astoria Market website.

In Seaside, the Seaside Farmers Market takes place in September every Wednesday from 2pm to 6pm. Lots of produce, pasture-raised meats, artisan products and organic cheeses plus a bustling food court are all part of the outdoor fun. There is also loads of live music every week. It’s at 1120 Broadway St., Seaside, Oregon. Seaside Farmers Market website. 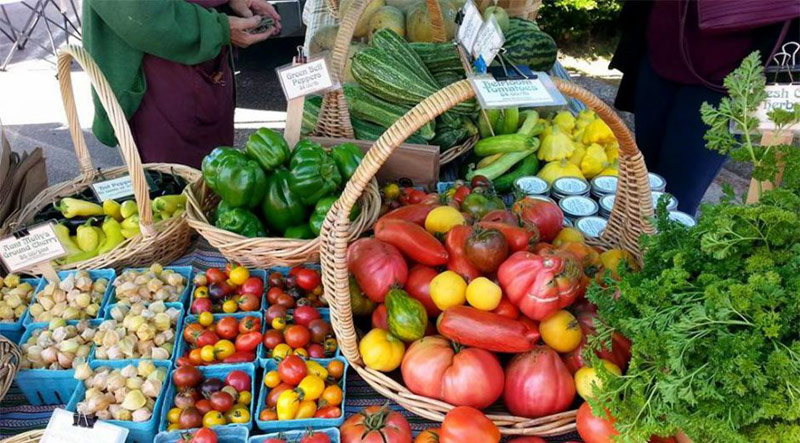 The Cannon Beach Farmers Market is a long-standing treasure on the Oregon coast that runs every Tuesday from 1-5 p.m., featuring artisan produce, seafood, mushrooms, fresh produce, meat and live music. It runs until September 17 at 163 East Gower Avenue. 503-436-8044. Market website.

In Manzanita, Underhill Plaza (635 Manzanita Ave.) is the place to be every Friday night for the Manzanita Farmers Market. It operates from 4 p.m. to 7 p.m. until September 17 of this year. Wineries are also a specialty here, as well as all the fresh and often innovative produce this part of the Oregon North Coast is known for. 503-836-3534. Manzanita Farmer’s Market website.

The Tillamook Farmers’ Market is held every Saturday from 9 a.m. to 2 p.m. through September at the corner of Laurel Avenue and Second Street in downtown Tillamook. Among all these cool goodies, the event also features live music and activities for kids. 503-842-7525. Market website.

Josi Farms is a daily farm, showing its farm with tours on Saturdays during the summer months. Every Saturday you can pick up locally grown food from his farm from 1-3 p.m. 735 Wilson River Loop Road. Tillamook, Oregon. 503-812-1506.

The Neskowin Farmers Market is a unique stop along the North Coast food tour, nestled in the small town and held on Saturdays from 9am-1pm. 503-715-6252. Market website.

Hotels in Astoria – Where to Eat – Astoria Maps and Virtual Tours

Seaside Hotels – Where to eat – Seaside maps and virtual tours

Save on Top Manzanita Hotels – Where to eat – Manzanita, Wheeler Maps and Virtual Tours