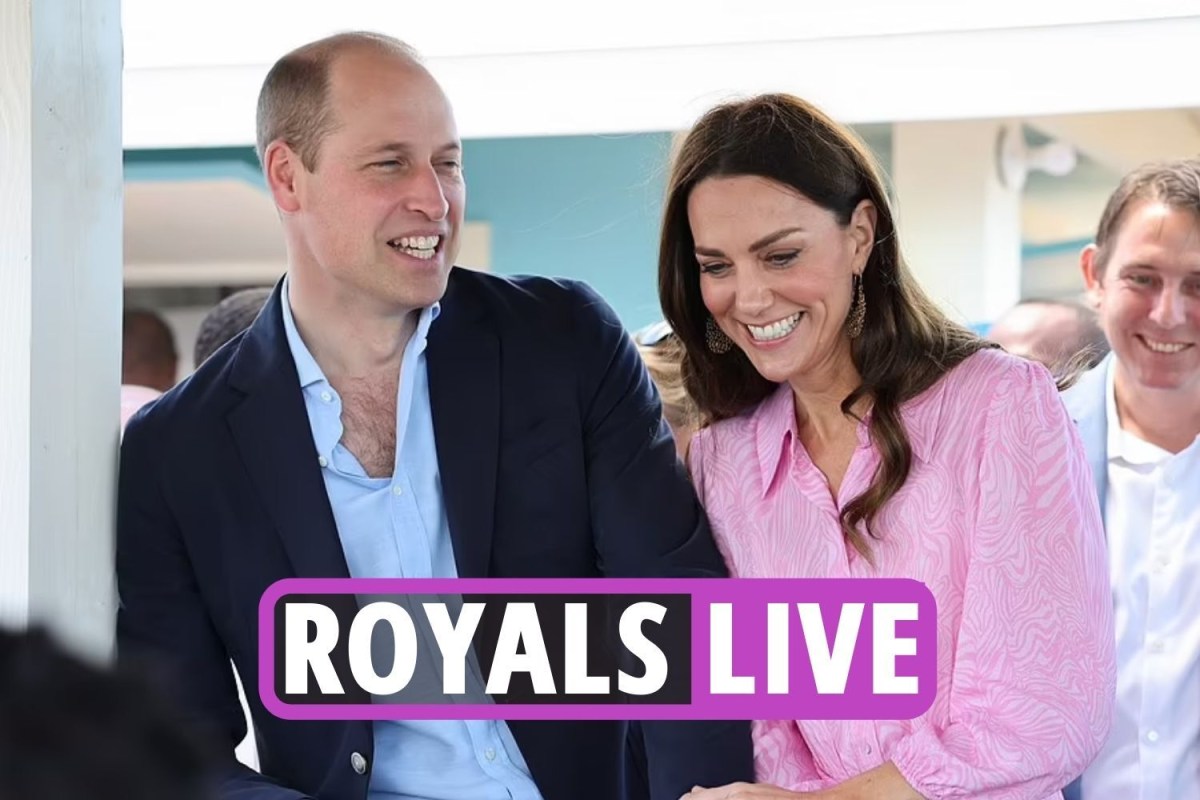 Following Kate Middleton and Prince William’s eight-day royal tour of the Caribbean, royal experts have claimed the future of touring may “look a little different in the future”.

Speaking on Royally US, presenters Christine Ross and Christina Garibaldi discussed the Caribbean tour and commented on the choice of photography opportunities – including the Cambridges waving to children behind the fence.

She said: ‘It’s an interesting example of the press really needing the story’

Ms Ross added: ‘There have certainly been moments of improvement’

“There were definitely some ‘what were you thinking?’ moments

She went on, in reference to a statement released by Prince William after the tour, and said ‘his eyes were open to what people were hearing, he is listening to what people have to say’

“He [Prince William] that is to say do what is best for your country, I will be here as a friend, not as a leader”

Christina concluded by saying “this shows what kind of king he will be one day”.