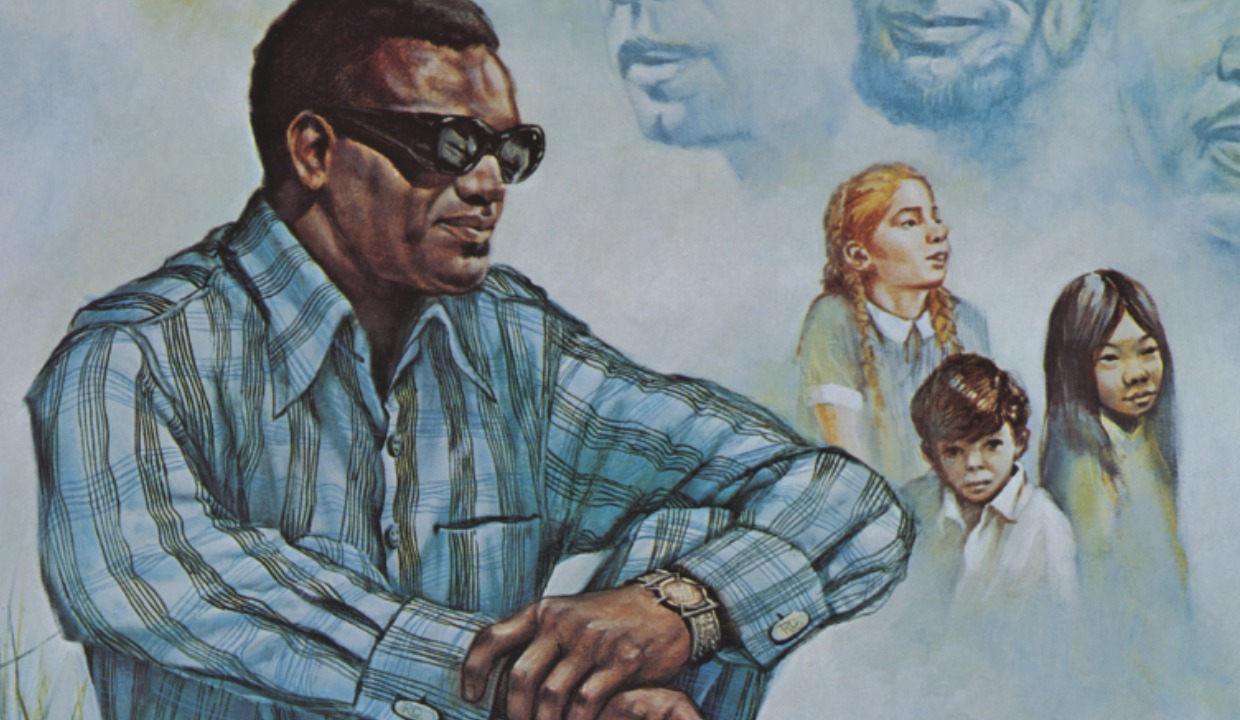 Jazz Week is your roundup of new and remarkable stories from the world of jazz. It’s a one-stop destination for music news you need to know. Let’s take it from the top. 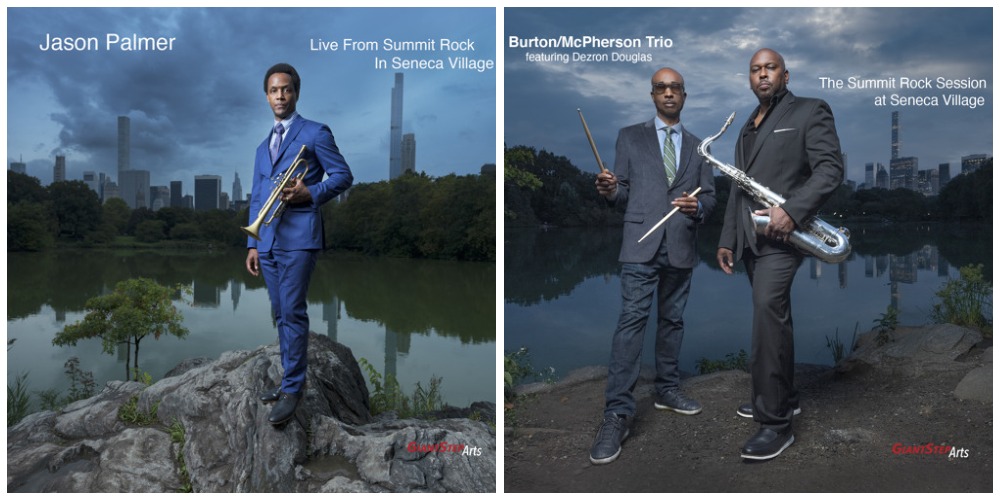 Gerald Clayton talks about his new album on “First Look”: Pianist/composer Gerald Clayton talked about his latest album, Bells on the sand, with Blue Note President Don Was on the latest episode of First Look. The album explores the impact and abstraction of time on ten tracks of fresh orchestration and original music with contributions from his father John Clayton on bass and his mentor Charles Lloyd on saxophone. Order it here. 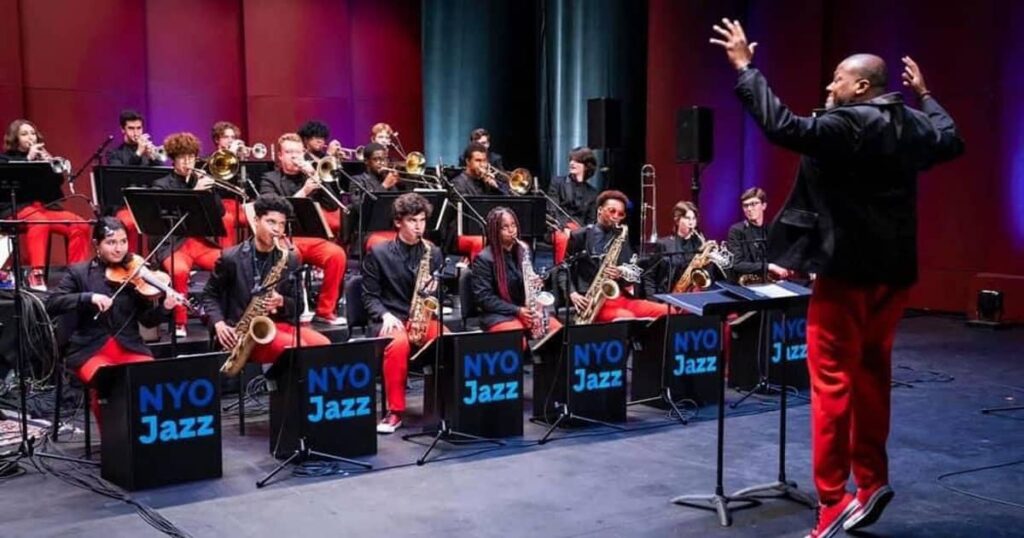 Anna Gréta wins big at the Icelandic Music Awards: Anna Gréta received two Icelandic Music Awards for her debut album ACT, Nightjar in the northern sky, released late last year. The pianist/singer/songwriter received awards for Album of the Year and Songwriter of the Year. You can read more about the artist and Nightjar in the Northern Sky in our JAZZIZ Travels podcast conversation with Anna Gréta via the player below.

Blue Note Africa launches: Blue Note Records and Universal Music Group Africa have announced the creation of a new imprint dedicated to signing jazz artists of all African content. Its aim is to bring these artists to a global audience and to promote the cultural exchange of ideas across borders. Blue Note Africa will officially launch this spring with the release of pianist/composer Nduduzo Makhathini’s new album, In the mind of Ntuto be released on May 27. 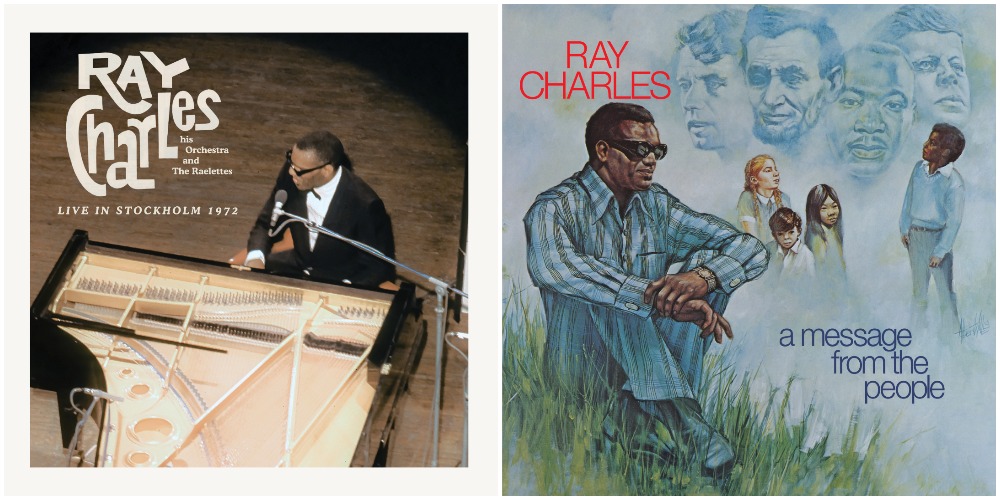 Juanita Euka, mabanzo (to strut): Singer Juanita Euka, also known as the singer of the London Afrobeat Collective and niece of Congolese rumba legend Franco Luambo, will release her first solo album, mabanzo, on March 25 via Strut. From contemporary Congolese guitar to Afro-Cuban workouts, the album brings into play his many and varied musical influences. Order it here.

The Trickster Quartet by Miles Okazaki, Thisness (Pi): Guitarist Miles Okazaki describes his new album, Thisnessas “a sound that rejects notions of logic and control and strives towards something more like a collective dream”. Thisnessreleased March 25, is his third album with his band Trickster featuring keyboardist Matt Mitchell, bassist Anthony Tidd and drummer Sean Rickman, and his third album for Pi Recordings. Order it here.

Mark Turner Quartet, Return of the Stars (ECM): Saxophonist Mark Turner takes an exploratory and thought-provoking journey on his latest album, Return of the Starsreleased on March 25. Its star quartet of Jason Palmer, Joe Martin and Jonathan Pinson are stringless and leave the possibilities for conversation in music wide open, giving players plenty of room to move around. Order it here. 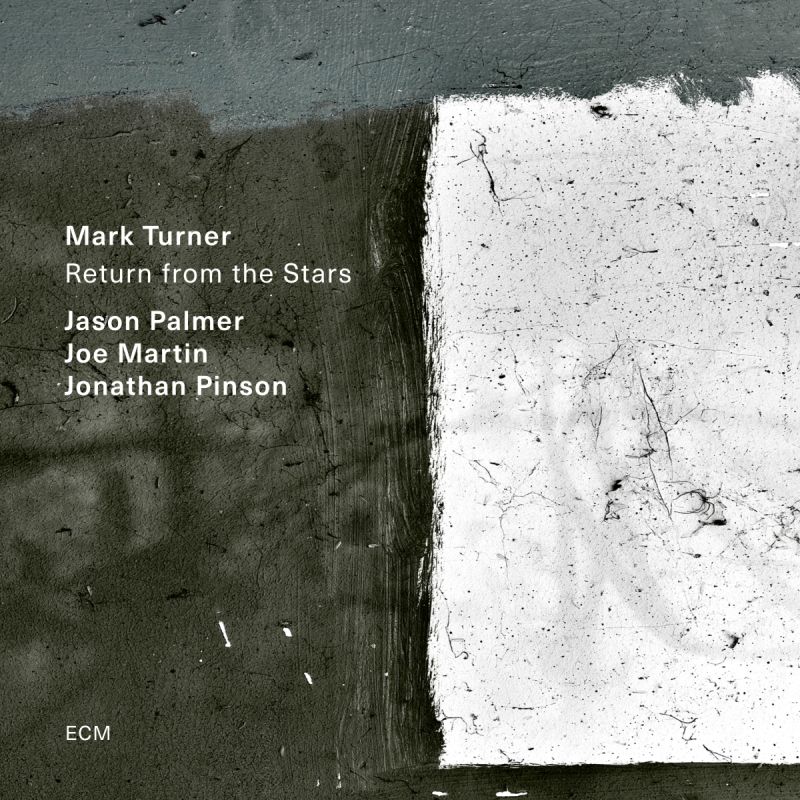 Chiara Izzi, Living in Bremen (Stitch time): New York-based Italian-born singer Chiara Izzi’s new album, Live in Bremen, is an intimate ensemble of piano/vocal duets with pianist Andrea Rea. Its seven tracks blend stories sung in multiple languages ​​and inspired by the musical traditions of diverse cultures, creating an intimate and universal auditory experience for listeners around the world. The album was released on March 11 and you can order it HERE.

The Healdsburg Jazz Festival announces its 2022 lineup: The Healdsburg Jazz Festival has announced the lineup for its 24th edition, which will take place June 13-19 in Healdsburg, California. The festival will feature seven days of local and international artists, including NEA jazz masters Dave Holland and Kenny Barron, blues legend Charlie Musselwhite, singers Bobi Céspdes and Paula West, and more. Festival performances will take place at indoor and outdoor venues and sites across Healdsburg and there will also be organized music and dance, spoken word and food pairings, and a free June 16 celebration throughout the day. More here. 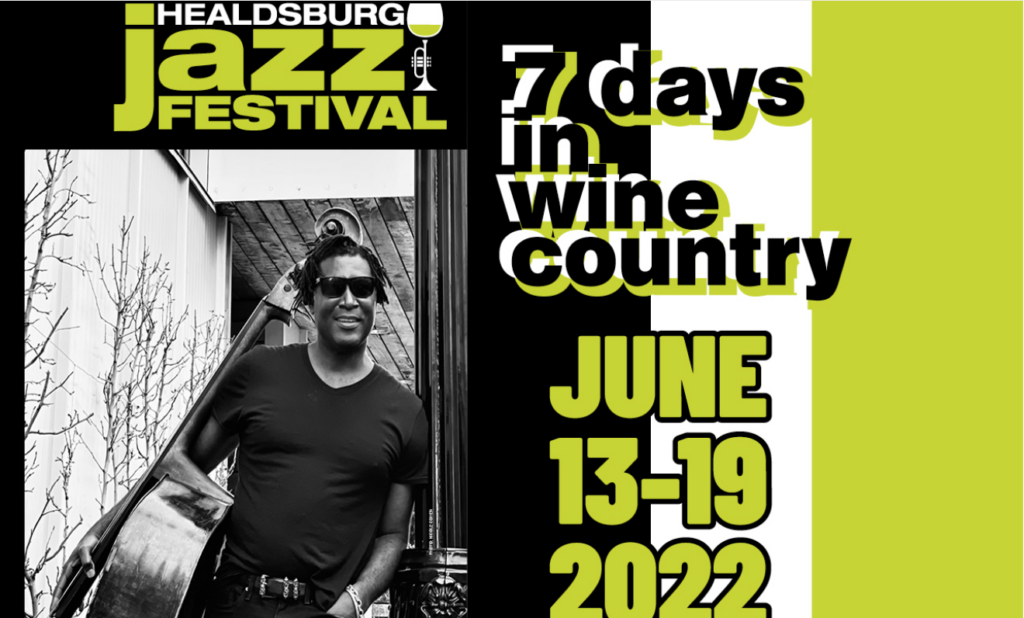 Arts for Art announces the program for the Festival Vision 2022: Arts for Art has announced the full schedule and lineup for the 2022 Vision Festival, which will take place at Roulette and The Clemente in New York City from June 21-26. This year’s theme is “A Light in the Darkness”, inspired by one of William Parker’s songs. The festival program will feature several major events, including celebrations of two of free jazz’s brightest lights, Wadada Leo Smith and Oliver Lake. Both artists will receive Lifetime Achievement Awards on the opening and closing nights of the festival, respectively. More here.

Jazz at Lincoln Center celebrates Chick Corea: Jazz at Lincoln Center has announced new dates for Celebrating Chick Corea, previously postponed due to the Omicron wave. On April 15 and 16, a group of renowned performers will join forces at the Rose Theater to pay tribute to the pianist/composer with a selection of influential and beloved compositions from his career. The star-studded event will feature the musical direction of bassist John Patitucci. This program is presented as part of the Ertegun Jazz Concert Series. More here. 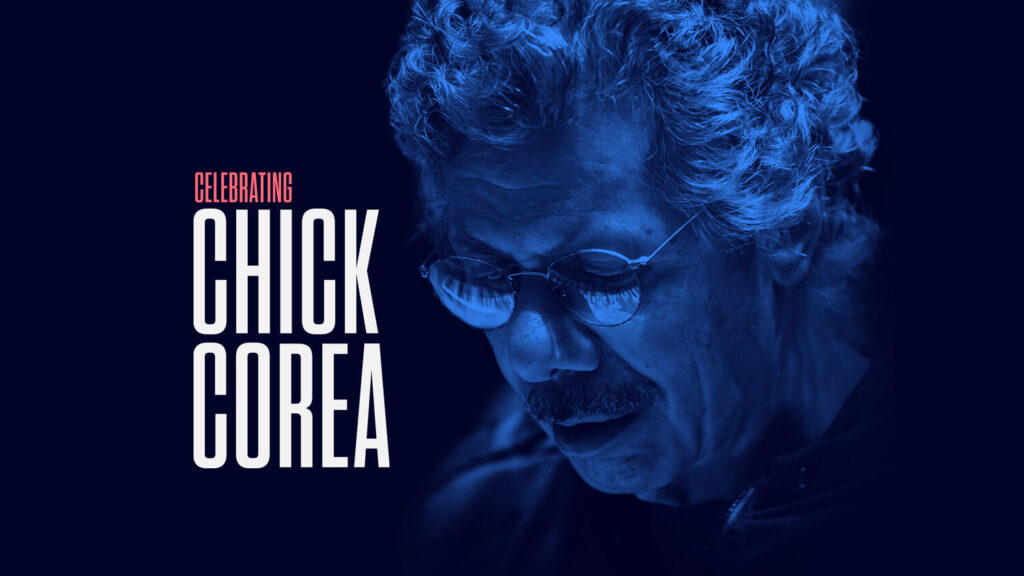 23rd Seabreeze Jazz Festival in Panama City Beach, April 20-24: The 23rd Annual Seabreeze Jazz Festival will take place in Panama City Beach from April 20-24, featuring some of the nation’s top fluid jazz artists. The lineup of notable artists performing at this year’s edition includes Boney James, Norman Brown, Jazz in Pink, Peabo Bryson and many more. In addition to the festival’s many events, visitors can also explore the coast on a Seabreeze Jazz Cruise or catch its nightly after-party shows. More here. 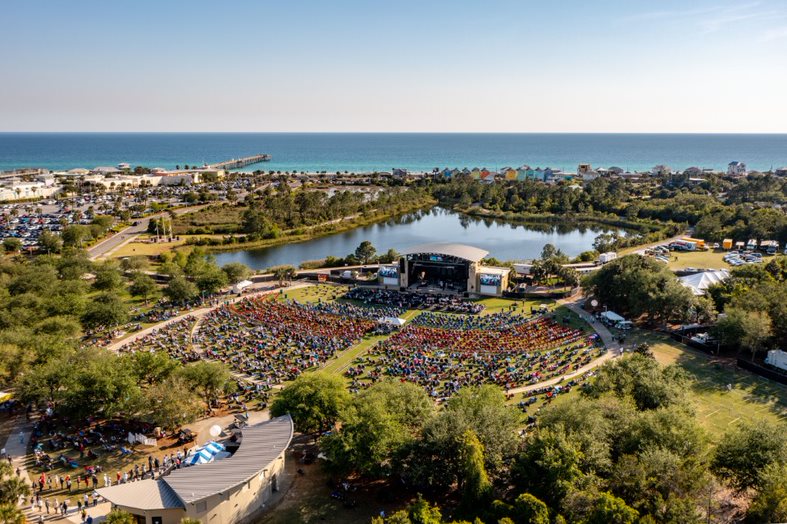