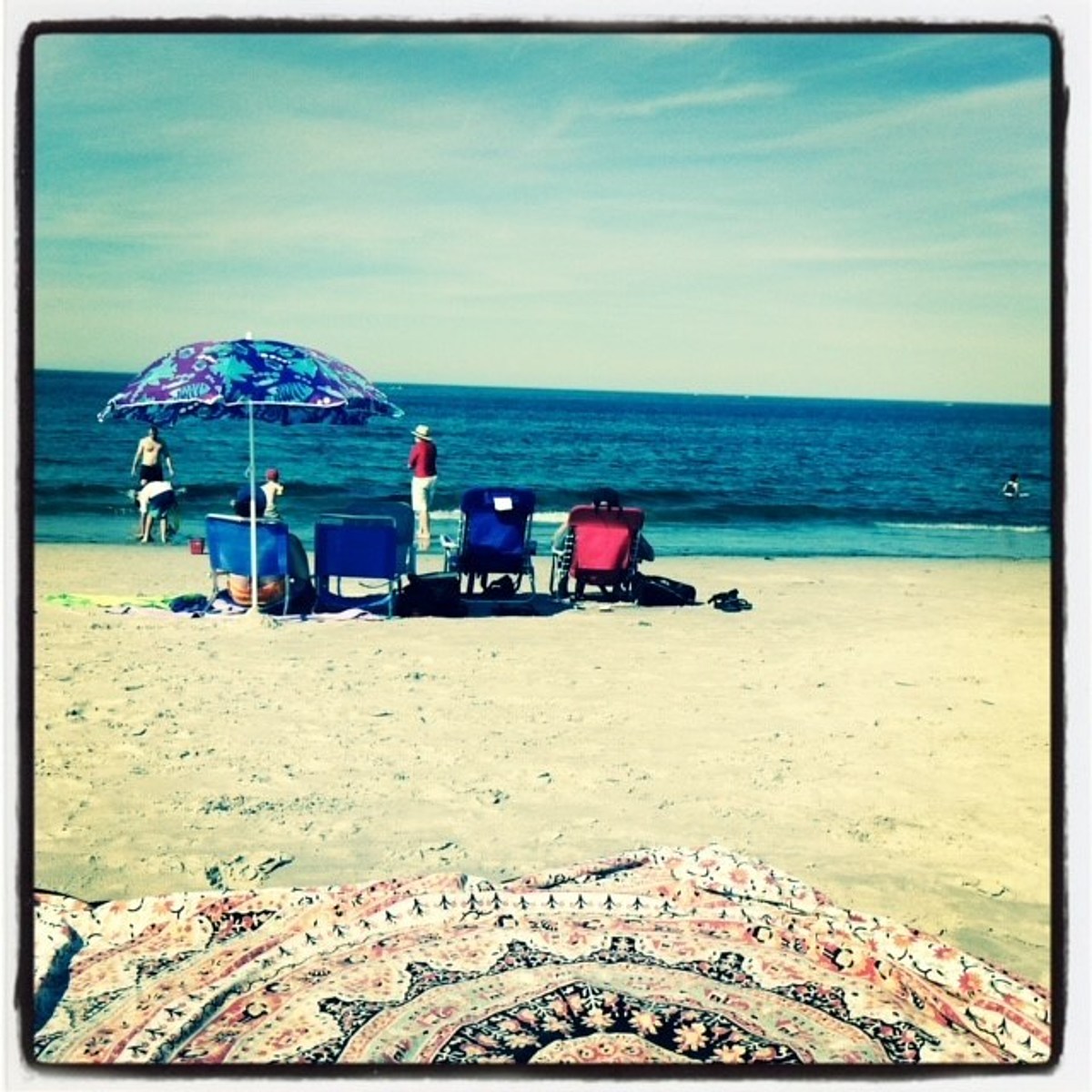 Ipswich is a hard name to say and harder to spell. Settled in 1633 as “Agawam”, then incorporated in 1634, the name later changed to Ipswich.

Rich in history, Ipswich has more houses from the 1st period (1600s) than any other community in the country.

The “Grande Dame” of Ipswich is not just Crane Beach, but the whole of the Crane Estate, now owned by the Trustees of Reservation. This includes Castle Hill, where plumbing magnate Richard T. Crane owned a mansion with a large beer-roller that runs from the house to the ocean, with a statue adorning the hills.

When you see a blue crane on the back of a bathroom fixture, you can thank Mr. Crane for his manufacturing ingenuity.

Actor/comedian Chevy Chase is the great-great-grandson of Richard T. Crane. Chevy’s first name is Cornelius Crane Chase. His grandfather is Cornelius Vanderbilt Crane, lived at Crane Castle in Ipswich, and Chevy (nicknamed by his grandmother) often vacationed there.

Here is a true story.

When Cornelius Crane spent his summers at the estate, he had no friends, so Richard Crane created “Crane Beach Picnic Day” and invited all the school children to the beach to celebrate Cornelius’ birthday. He endowed the school system with enough money to continue the tradition, and it lives on today.

Every June, on the last Thursday of the school year, all elementary school children go to the beach with their classmates and have lunch delivered while they play in the sand. It’s an Ipswich tradition.

The 4-mile-long white-sand Crane Beach is one of the finest on the northeast coast. If you want to go there, you will have to pay for parking in advance at TheTrustees.org.

Once upon a time there was a shipwreck on the beach. Recently, a severe storm shattered this old coal ship, which has been part of the Steep Hill Beach landscape since the 1800s.

Ipswich is small but full of restaurants and small shops. The local favorite is the Choate Bridge Pub. This is where you will find “townies” at 4 p.m. on Fridays, to end the week with friends. It’s the “Cheers” of Ipswich.

Then there is the cafe and ice cream shop “Zumi”, another local hangout.

The Choate Bridge is a small stone bridge across the Ipswich River and dates back to 1764. It is the oldest two-lane masonry arch bridge in North America, according to the Ipswich Historical Society.

Ipswich is also famous for clams. Ipswich clams are famous for being tender and full of belly, coming from the mudflats and swamps. You can find them on menus all over the world.

Let’s take a look at some of the most popular spots in Ipswich, MA, and live like a city dweller for a few minutes as you scroll.

Just an hour from breathtaking Crane Beach and Ipswich, MA

Not far from inland New Hampshire or southern Maine is a quintessential New England tour with one of the most beautiful, long, white-sand beaches on the northeast coast. Let’s visit Ipswich, Massachusetts.

Kimball Farm in Westford, MA is like the Disney of the North Shore, with over 50 acres of fun activities for the whole family.