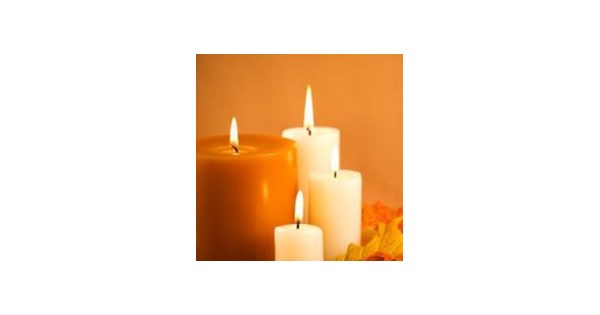 Dr Sheldon Taubman, 85, of Boca Raton, Fla., Passed away on January 6, 2022.
Born in Cleveland Heights on October 8, 1936, Sheldon graduated from Cleveland Heights High School. He received a BSc from Northwestern University, followed by MD and PhD from Case Western Reserve University. He lived in Northeast Ohio until 1966, when he and his wife, Nancy, moved to Brooklyn, NY, with their 9-month-old son, Randall. The couple married on August 28, 1960 at Park Synagogue in Cleveland Heights.
The family then moved to Simsbury, Connecticut, where their daughter, Pamela, was born. Sheldon was a founding faculty member at UCONN Health Center in Farmington, Connecticut, working in research from 1968 to 1979. The family then returned to Ohio, living in Moreland Hills from 1979 to 1984, where Sheldon led. the Mount Sinai Hospital laboratory in Cleveland. Afterwards, they moved to Poughkeepsie, NY, where he worked as a director and pathologist at Mid Hudson Valley Laboratories until his retirement in 1994. He and Nancy remained in the Hudson Valley area until that time. that they moved to Boca Raton, Florida in 2008..
Sheldon and his family were active devotees wherever they lived – Park Synagogue in Northeast Ohio; the Farmington Valley Jewish Congregation in Simsbury, Connecticut; Temple Emanu El, formerly at University Heights (now at Orange); and the Vassar Temple in Poughkeepsie. He was also a long-time member and past president of the College of American Pathologists.
Sheldon enjoyed traveling with his family, attending concerts and plays, and listening to classical music. He enjoyed gardening, especially growing his own vegetables. He would build indoor greenhouses in his basement so that he could meticulously grow many orchids.
Sheldon is survived by his son, Dr. Randall Taubman, and his wife, Beth, of Parkland, Florida; her daughter, Pamela Gardiner, and her husband, Kyle, of East Hampton, Connecticut; grandchildren, Amanda and Benjamin Taubman of Parkland, and Rachel and Jason Gardiner of East Hampton; sister, Charlotte Friedman of West Palm Beach, Florida; brother-in-law David Richter and wife Bernice of Columbus, Ohio, sister-in-law Karen Richter of Cleveland, Ohio, and sister-in-law Edith Richter of Albuquerque, NM, and several nieces and nephews.
He was predeceased by his parents, Maurice and Anne Taubman; wife of 53 years, Nancy Carole Gulko Taubman; and her sister, Bryna Taubman. He was also predeceased by his brothers-in-law Harvey Richter of Cleveland, Ohio, and Bruce Richter of Albuquerque, NM
Private and shiva services will take place in Florida.
Donations in loving memory of Sheldon may be made to The UConn Foundation Inc., Attn: Data Services, 2390 Alumni Drive, Unit 3206, Storrs, CT 06269-3206, or Farmington Valley Jewish Congregation, 55 Bushy Hill Road, Simsbury, CT 06070.