Memorial Weekend Fiesta Hermosa will feature concerts on the beach 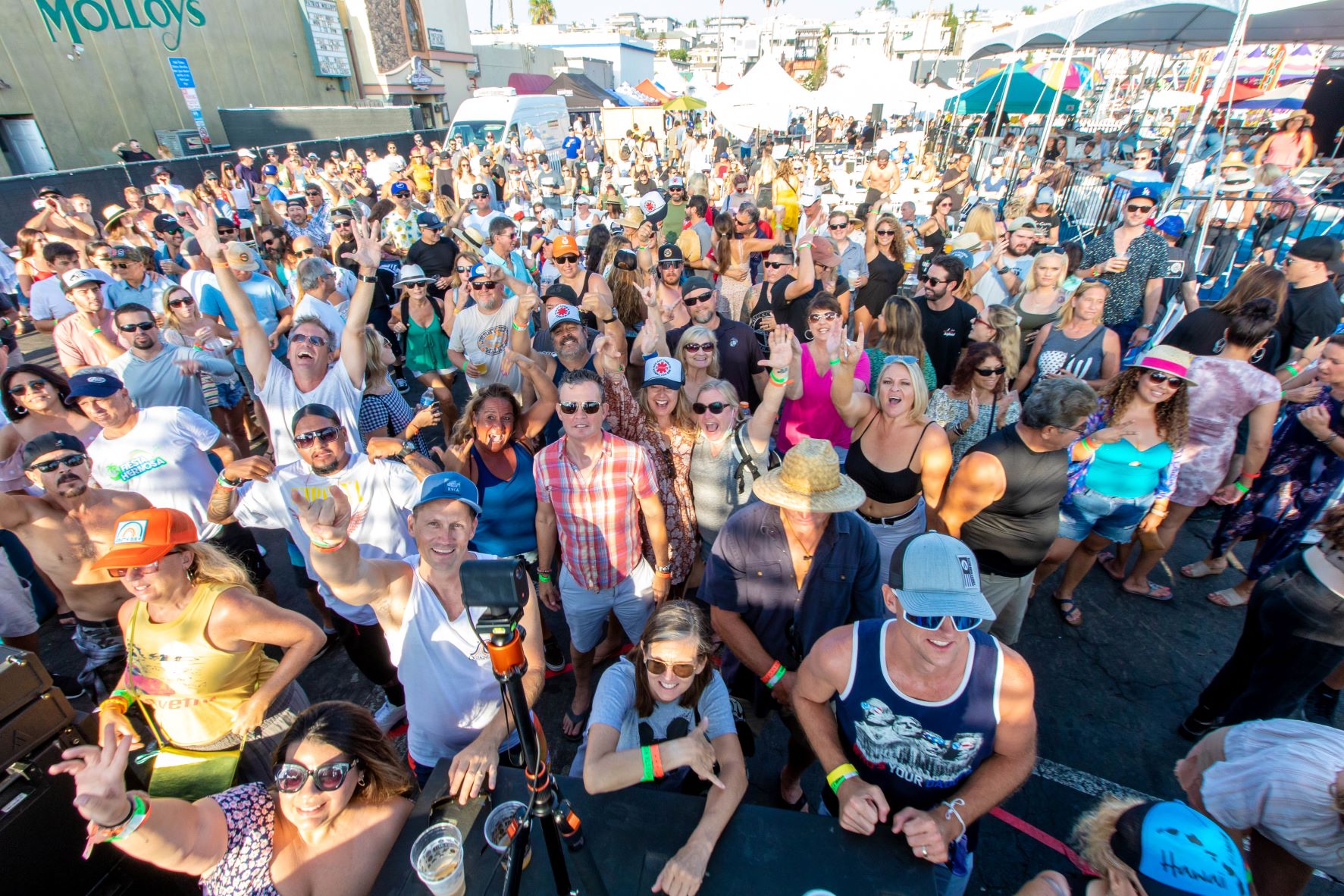 Musicians will perform on Pier Avenue, in The Garden and on the beach.

Fiesta Hermosa returns to full force this Memorial Day weekend, after a lightened-up fiesta last Labor Day weekend. But to reduce downtown clutter, carnival rides and art exhibits are being moved to Pier Avenue at the community center.

The popular downtown Garden will go upscale with craft beer from local breweries, games for big kids, and reserved seating near the stage with drink service.

But the biggest change to Hermosa’s flagship event will be the addition of three musical beach parties, featuring Redondo Dead, Deja Vu, Ghost in the Machine, Just Pretending, Mirage and Live from Earth. The concerts will take place on Saturday, Sunday and Monday from 4 p.m. to 9 p.m. on the south side of the pier. 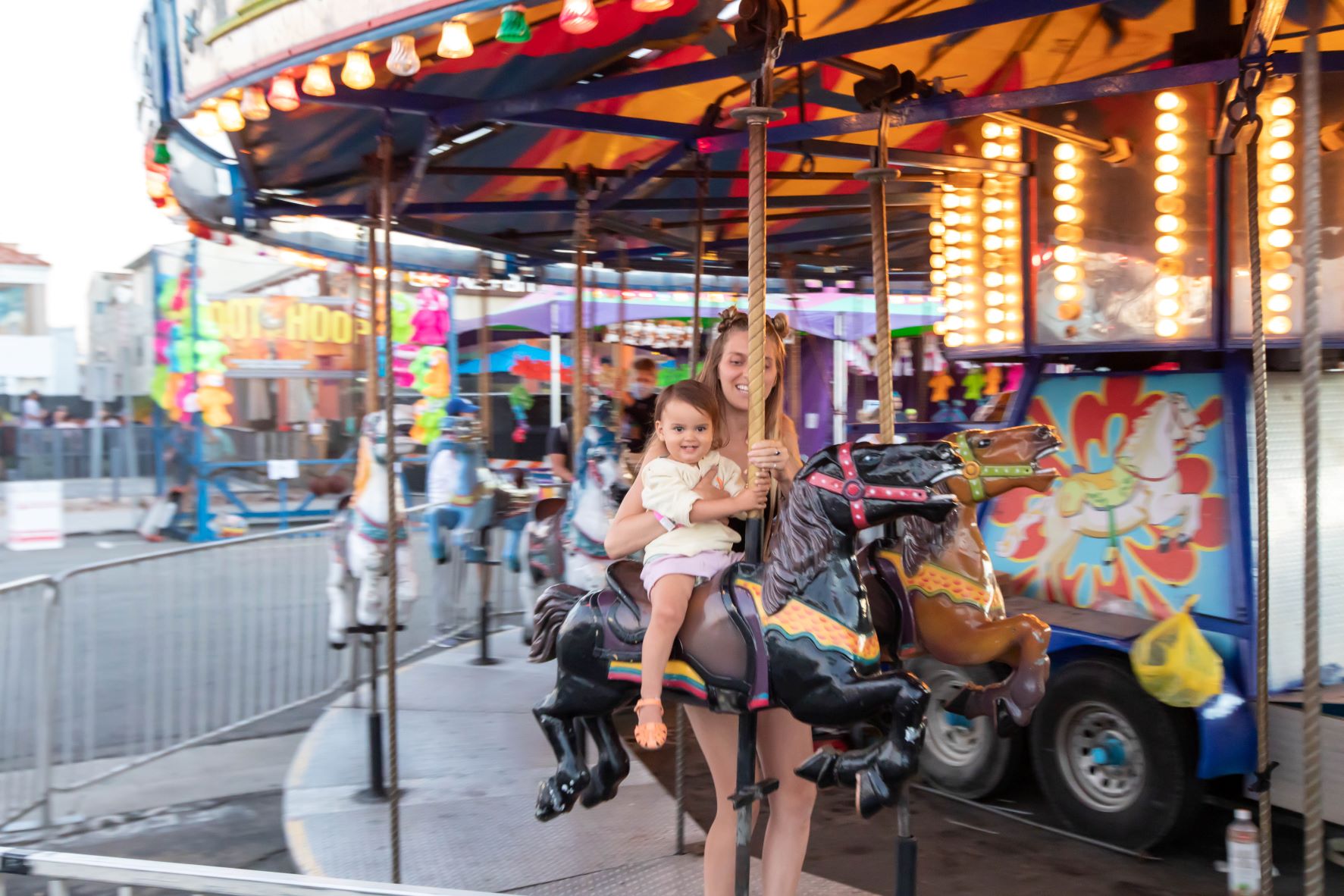 The popular Carnival District leaves its traditional location in the downtown Bank of America parking lot, up Pier Avenue to the Community Center. Photo by JP Cordero 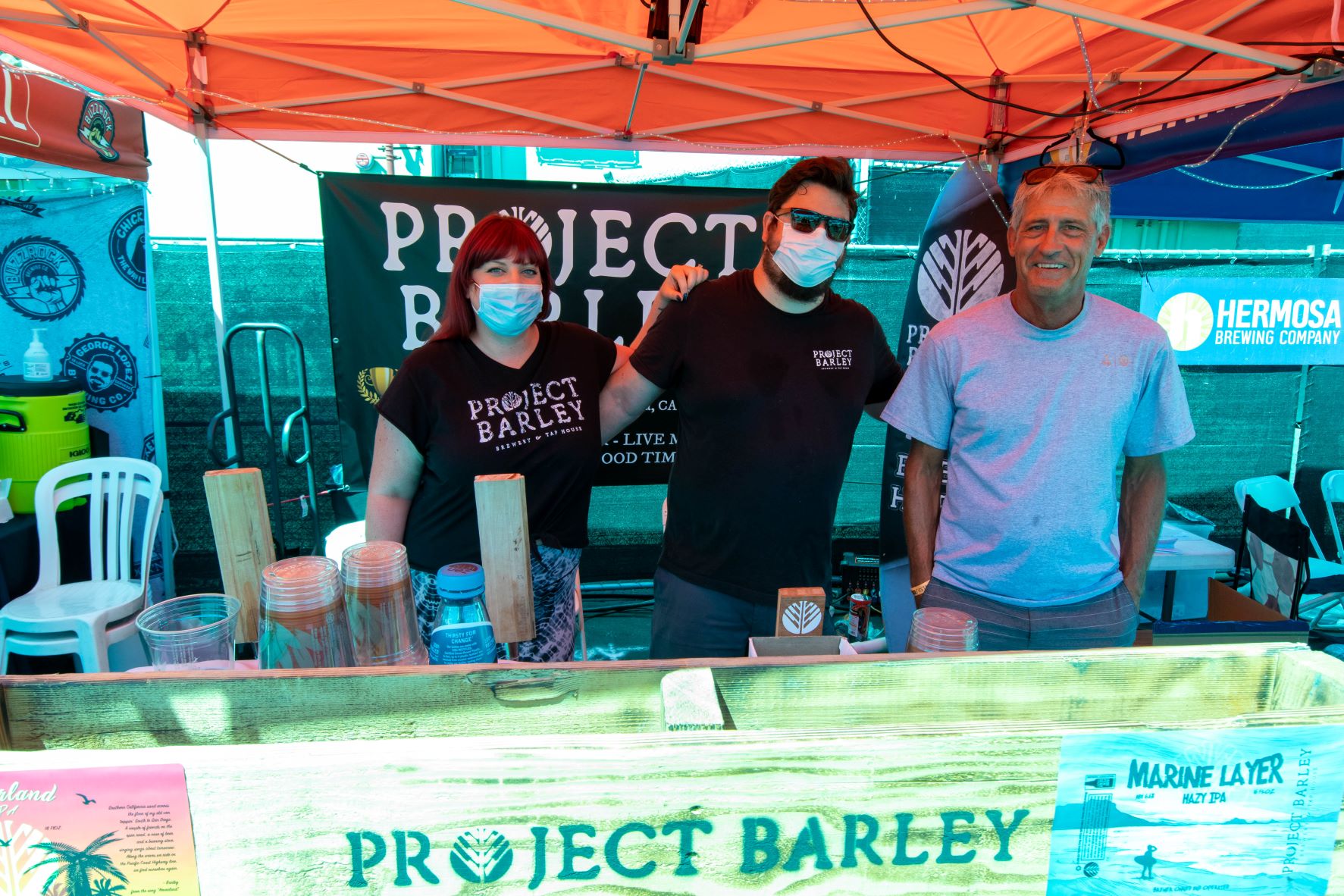 Project Barley, which was voted Best Craft Beer in this year’s Easy Reader Best of the Beach voting, will be among the local craft brewers pouring into The Garden. The Lomita-based brewery recently opened a second location on the Redondo Beach Pier. Photo by JP Cordero 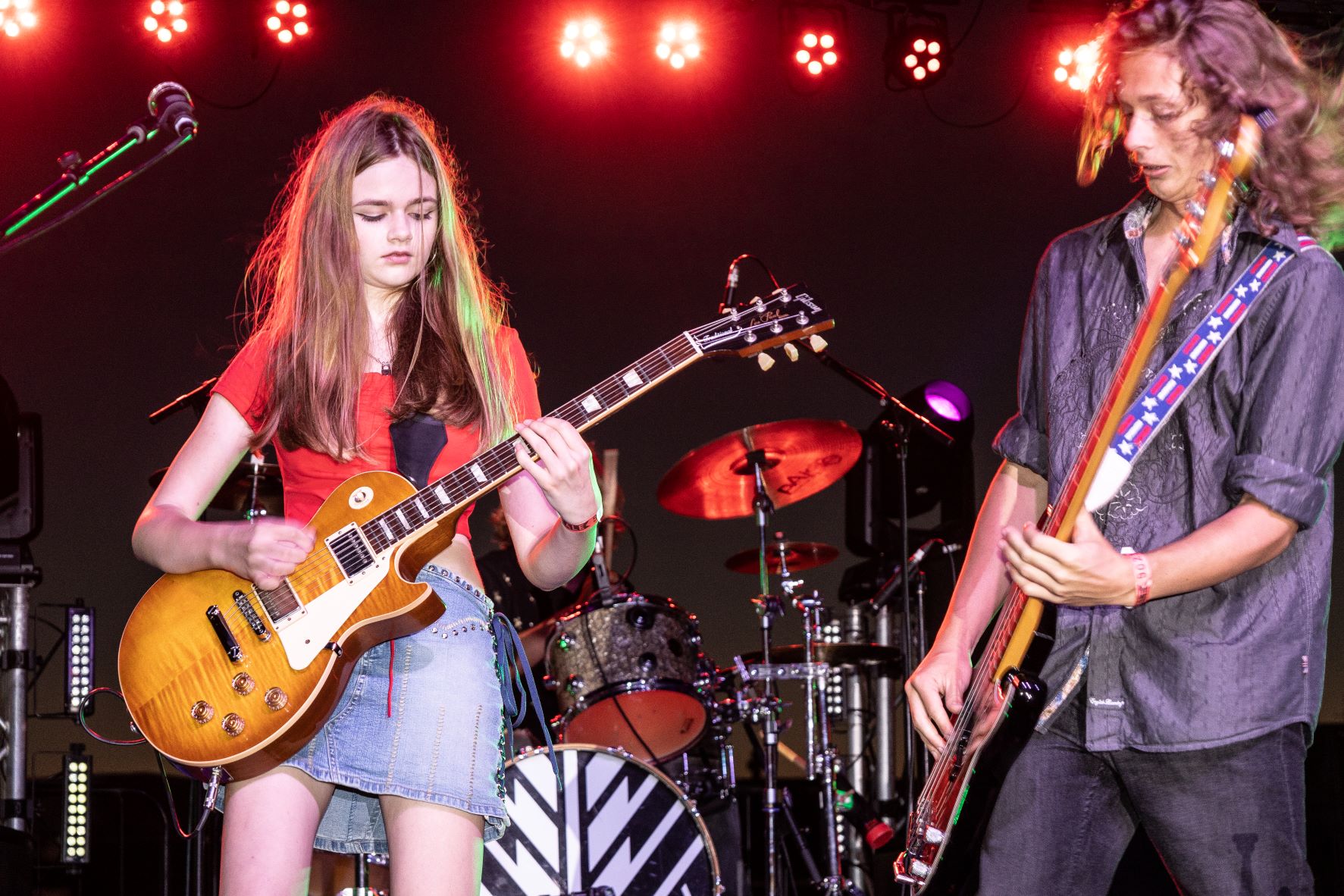