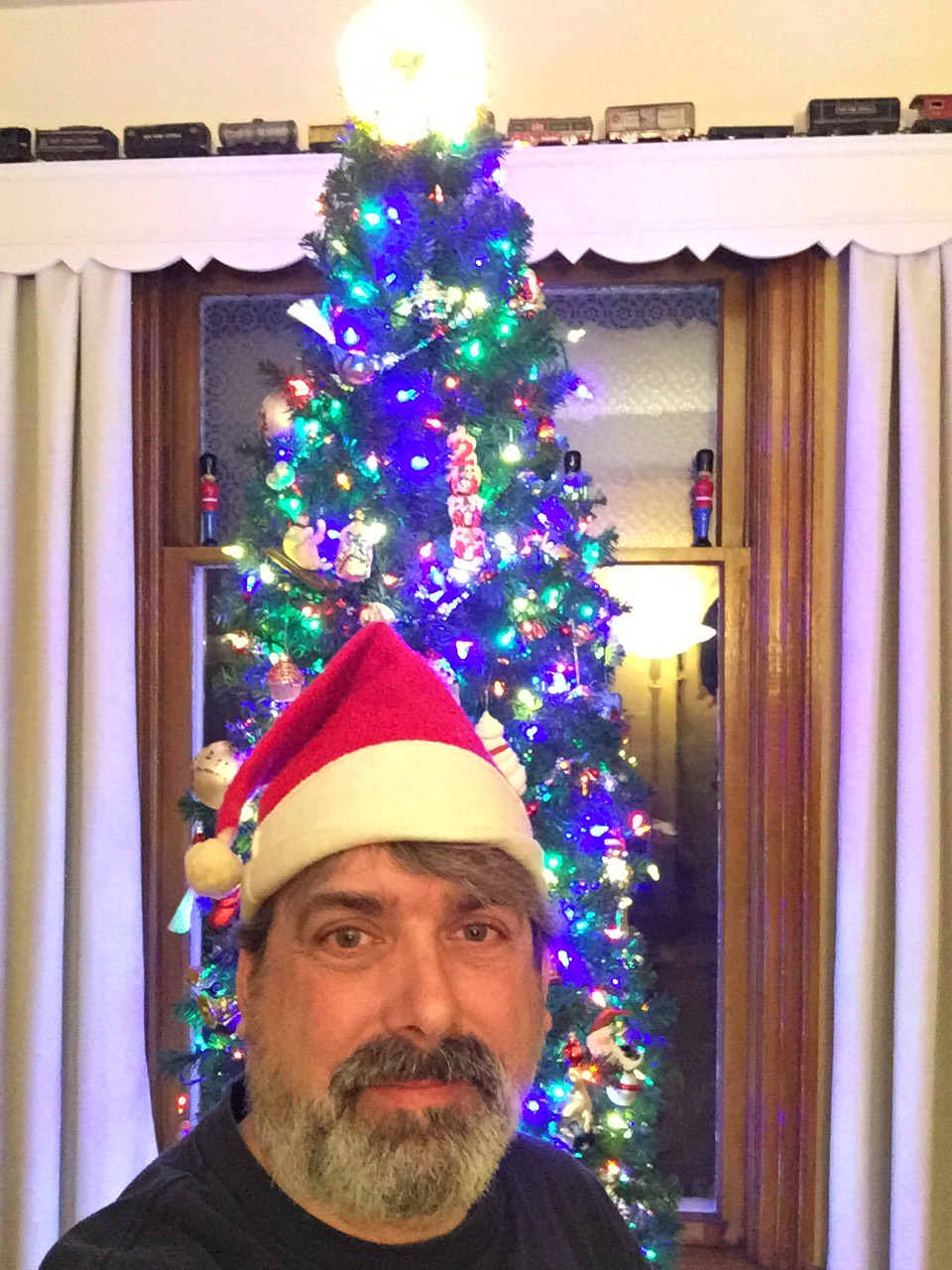 Driving and classic cars have been a big part of Dave Kelley’s life. He is a driver for Manistee County Dial-A-Ride and is well known for his collection of classic cars.

This collection took a huge hit in 2013 when the building where he stored the cars burned down, costing him 10 of his beauties.

“It was a struggle to start over,” he said. “I have a new garage near Morton Salt and now have three cars. We bought a Corvette to replace my dad’s that burned out, and we also have a 1968 Dodge Charger and a 1970 Plymouth Road Runner.

Kelley said the rising cost of classic cars had almost forced him to quit the hobby.

“I’m still trying,” he said. “The Charger is currently being restored and painted in Nebraska and the Road Runner is a real project. “

Kelley grew up on Ninth Street and now lives in the house her grandparents owned on Sixth Street. The movie “Miracle on 34th Street” is his favorite because he watched it with his grandparents.

Kelley’s interest in cars grew thanks to Ninth Street neighbor Dean Kruse, who was in charge of the Manistee professional car program.

“When I was a kid I would walk to Dean’s house where his students came after school to work on their cars,” Kelley said. “And my dad was always tinkering with his Corvette – so the cars were always there in front of me.”

One Christmas tradition Kelley remembers is going with the family to Trinity Lutheran Church to pick out a Christmas tree.

“As I got older I tried to decorate the exterior,” he said. “I’ve always wanted lights outside. I still do. In fact, I’m decorating my tree right now – including hanging up some of Grandma’s decorations.

When he was younger, Kelley walked or cycled from Ninth Street to Sixth Street to see his grandparents. Now he travels from Sixth to Ninth to his parents’ house – Kathy and Pat Kelley – for Christmas.

Over the years, as a Dial-A-Ride Driver, he has helped residents – especially senior seniors – enjoy the holiday season by taking them shopping, on colorful tours and to events. like the Sleighbell parade.

“As a driver I dreaded New Years Eve, but everyone else was good,” he said.

These days he takes development education students to and from school.

“In the morning, if we have a few minutes, I’ll take the kids to see Christmas lights on the way to school,” Kelley said. “It’s something we used to do when I was younger. Mum and dad in the front and my sister and I in the back, driving looking at the lights. I try to share this with the kids on the bus.

• Has lived in Manistee County all of his life

• Favorite day (Dave) of the year may be the last day of school.

“There are a couple of Beach Boys songs, one is ‘Little St. Nick’,” he said.

So far, Kelley has never received a car for Christmas. But who knows, maybe this will be the year that Santa Claus leaves something interesting in his driveway, with a big red bow.