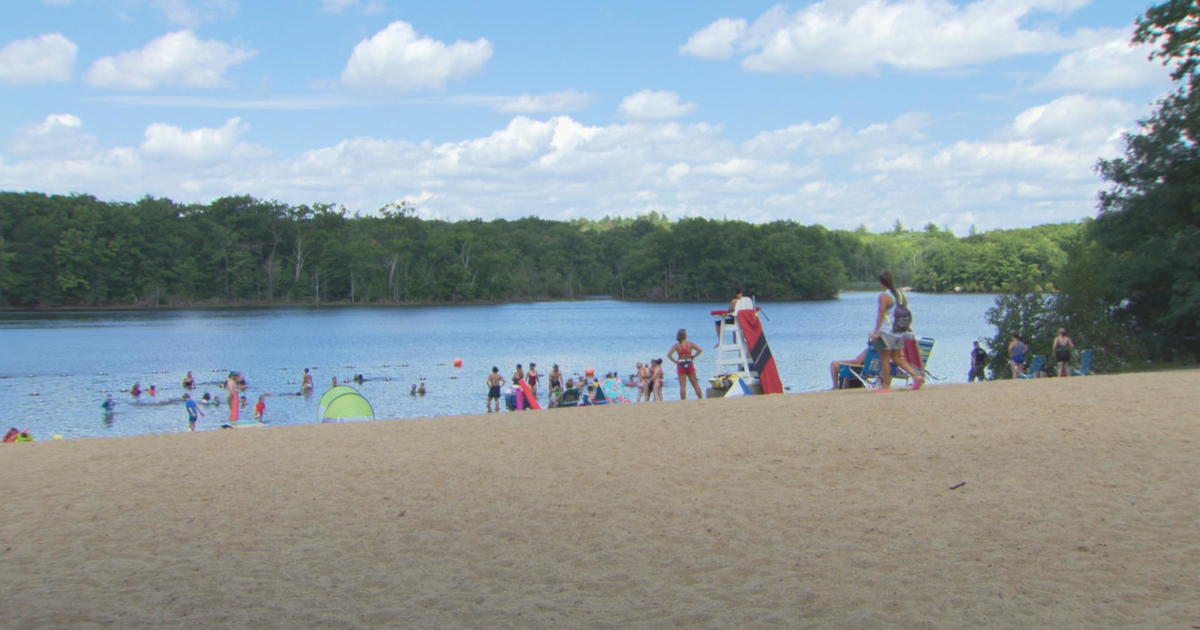 MEDFORD – A man who was pulled from the water in a pond in Medford on Sunday is not expected to survive, police have said. The 28-year-old has no brain activity but will be kept alive until his family in India is properly notified.

Emergency responders were called to Wright’s Pond around 11.15am by someone reporting that their friend had gone underwater and not come back up.

They were initially unable to find the caller when they arrived, but determined that the missing man was at the far north end of the pond. This area is not visible from the beach and is not a designated swimming area.

Seeing the man underwater, two firefighters responded, police said. With the help of a police officer, the man was brought to shore. He was transported through the woods on a fire department 4×4 all-terrain vehicle.

An ambulance picked up the man on Route 28 and he was rushed to Massachusetts General Hospital. The hospital notifies his family.

“We cannot stress enough that people use designated beaches and bathing areas when swimming in ponds and lakes. The other sections of these bodies of water can be very dangerous for swimming, even for children. experienced swimmers,” police said.

The CBS Boston team is a group of experienced journalists who bring the content to you on CBSBoston.com.