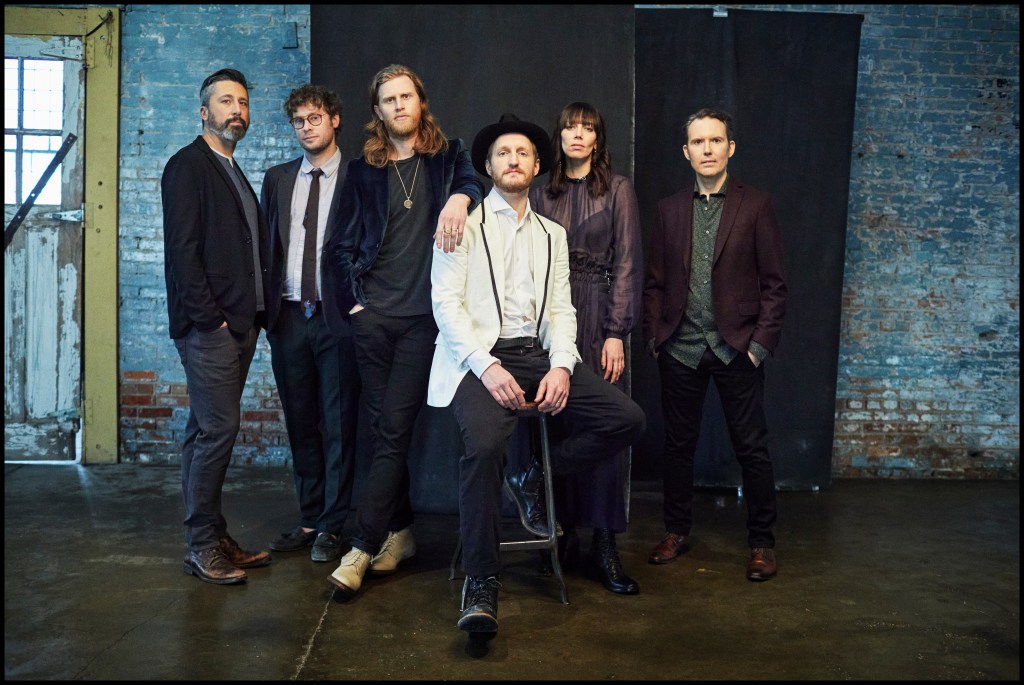 SARATOGA SPRINGS, NY — The Saratoga Performing Arts Center’s 2022 summer concert season kicks off this weekend with a visit from The Lumineers, the band behind hits like ‘Ho Hey,’ ‘Ophelia,’ and ‘Stubborn. Love”.

Hot on the heels of releasing new album BRIGHTSIDE with a chart-topping single of the same name, the indie folk-rock band are embarking on their BRIGHTSIDE World Tour, which is set to stop in Saratoga Springs this weekend Sunday night. of Memorial Day.

This show kicks off a concert-packed summer in the spa town, with more events on the SPAC schedule than any summer in recent memory.

Sunday’s event will also be special for members of the Lumineers, who are no strangers to upstate New York. BRIGHTSIDE, which is the fourth studio album by Wesley Schultz and Jeremiah Fraites, was recorded at Sun Mountain Studios in Ulster County. Additionally, Schultz often visits the Catskill Mountains. “I find myself in this area a lot and it’s very calming for me,” he said, sharing that he spent a few months there in the midst of the COVID-19 pandemic.

A few years later, Schultz and his bandmates will finally be in the spotlight at SPAC, where they were originally scheduled to perform in June 2020.

Getting back on the road feels like life is moving on again, the lead singer said. “And I think a big part of that, for me and a lot of people around me, is being able to go to concerts and feel that energy, feel that community,” he explained. “It’s a way, I think, of fulfilling that longing that we all feel – that we’ve felt for over two years now. I think it really makes that a lot easier.

This year is also significant for The Lumineers, as it marks the 10th anniversary of the band’s self-titled debut album. Three hit albums and multiple world tours later, “I’m so grateful for that,” Schultz said of the milestone, “but mostly I’m just proud of the fact that we get to make our own music on our own terms. …and that just feels like a gift.

Along with this pride, Schultz feels humbled to belong. “It’s hard for me to understand,” he said. “If I stand up and look at the queue to a venue, ever, my stomach hurts a bit because I don’t even understand it. I used to go to these concerts, and I was just a kid playing in a room writing my little songs, and then now it happens. I can’t put it all together. Most of the time, it’s just trying not to too much think about it, because it will blow your mind.

Ohio-based folk trio Caamp, who support the Lumineers on this spring leg of the tour, have a new album called Lavender Days coming out next month.

Following the launch of this season, Live Nation is expected to feature a wide variety of musical acts touring nationwide through Saratoga Springs this season, including Zac Brown Band, Dead & Company, Dave Matthews Band, Chicago, The Black Keys, Backstreet Boys, Steve Miller Band, Norah Jones, Luke Bryan, The Beach Boys, Sting and Jason Aldean, plus popular comedians John Mulaney and Bill Burr. The amphitheater’s entertainment for the year will end in September with a visit from Willie Nelson as part of his Outlaw Music Festival.