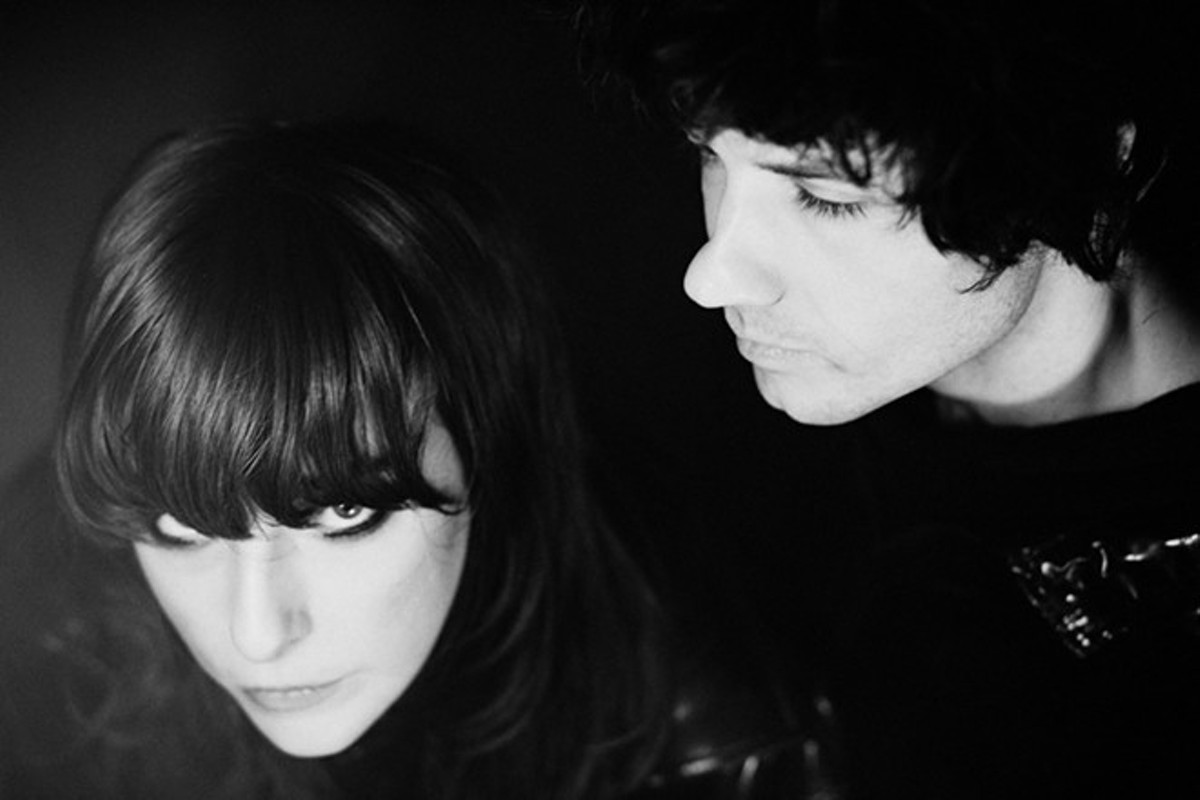 This week, the South Side arena will host post-hardcore thugs I Prevail, dream pop purveyors Beach House and a stacked roster of heavy metal heroes, including local favorite Legs Diamond. And all this in the space of four days.

Post-hardcore quintet I Prevail shot to fame with a 2014 cover of Taylor Swift’s “Blank Space,” which went on to be certified platinum. Since then, the group has earned a Grammy nomination and toured the world. His return to San Antonio on the True Power Tour came with support from emo rockers Pierce the Veil, melodic metalcore band Fit for a King and Australian pop-punk band Yours Truly. There’s something for everyone in this mixed bag of a lineup – assuming you’ve already scored tickets or got one from a scalper. Sold out, 7 p.m., Tech Port Arena, 3331 General Hudnell Dr., (210) 600-3699, techportcenter.com. —Enrique Bonilla

Son of multi-platinum singing icons Antonio Aguilar and Flor Silvestre, Mexican Pepe Aguilar has become a musical force in his own right. He is a popular singer, songwriter and producer who has won four Grammys, five Latin Grammys, 19 Lo Nuestro Awards and a star on the Hollywood Walk of Fame. The singer’s Jaripeo Sin Fronteras tour brings audiences an authentic taste of Mexico. Jaripeo refers to the Mexican tradition of riding angry bulls. $40 to $875, 8 p.m., AT&T Center, 1 AT&T Center Parkway, (210) 444-5000, attcenter.com. —EB

Little Jesus hails from Mexico City and mixes rock in Spanish with indie pop flavored with Beatles harmonies and hooks. Co-headlining group Divino Niño is based in Chicago, but its origins are Colombian. The members describe their new album as partly inspired by “falling in love with [instrumental hip-hop wizard] J Dilla.” This reference, along with the band’s Latin sound and reggaeton influence, suggests attendees may want to bring their dancing shoes. $18, 8 p.m., Paper Tiger, 2410 N. St. Mary’s St., papertigersatx.com. —Mike McMahan

Atlanta-based Collective Soul have sold nearly 10 million albums and their Grammy-winning songs have been covered by artists like the great Dolly Parton. The band’s current tour celebrates 30 years as a band, and Grammy Award-winning Switchfoot is on board. The headliner recently released her 11th studio album, Vibrating, a pop-rock record that has been in the works for several years. $49.50-$225, 8 p.m., Majestic Theater, 224 E. Houston St., (210) 226-3333, majesticempire.com. —EB

There are bills that work well in San Antonio, and then there are bills that are Custom made for the city. This is the last. Proto-metal band Legacy Diamond made their inroads here after catching the ear of legendary KISS-FM DJ Joe Anthony, and their signature song “Woman” has been so aired it’s practically in our DNA. Hard rockers Moxy have developed a similar local following through intense play on KISS. And don’t sleep on Lita Ford, who also found success in the ’80s via hits like “Kiss Me Deadly” and was a member of legendary girl band The Runaways. Jack Russell’s Great White, Kingdom Come and local actor Jessikill complete the line-up. $35-$65, 5 p.m., Tech Port Center, 331 General Hudnell Dr., (210) 600-3699, techportcenter.com. —MM

Get our top picks for the best events in San Antonio every Thursday morning. Sign up for our events newsletter.