Lazar LaPenna, Long Island Little League player who died in the field, honored with a plaque at Camp Malibu in Hempstead 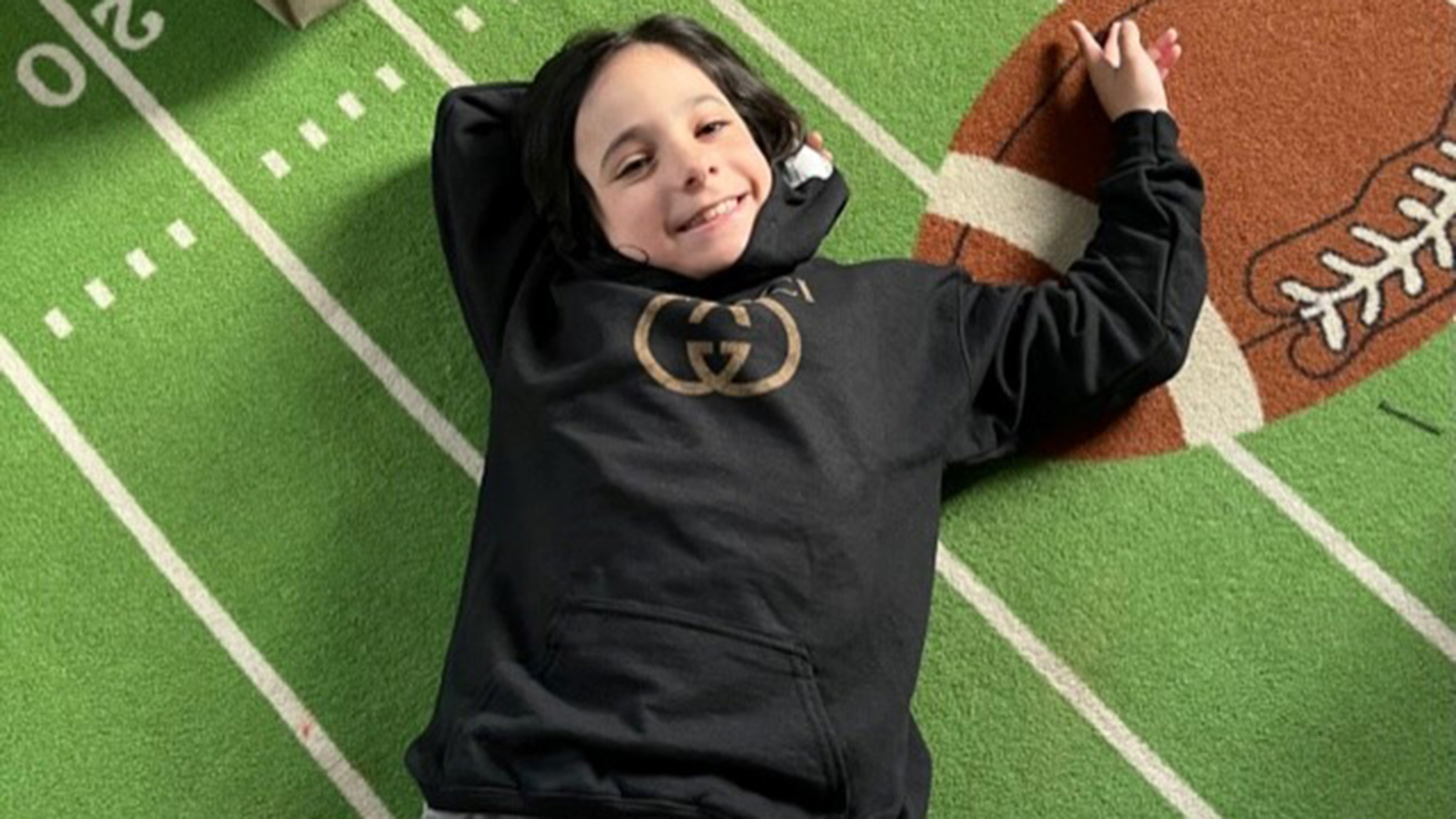 Lazar LaPenna’s parents were on hand for a memorial plaque unveiling at Malibu Shore Club Stadium in the town of Hempstead, which LaPenna has attended for five summers.

LaPenna was playing in a championship game at Point Lookout Field in May when he suffered a seizure and collapsed after running to first base.

His team, the Long Beach Little League Braves, won the Minor League Division Championship later the same day, but the death had a dramatic impact on the community.

“The last moment I saw, he was the one who stood first, and he turned to me with a smile,” father Gregg LaPenna said. “I looked at my score book to write down the hit, and I heard his brother say, ‘Lazar is having a fit,’ and I look down, he’s laying down at first base. When I saw his face, I knew this was not another normal seizure.”

Gregg LaPenna, who is also the team’s coach, said Lazar was diagnosed with epilepsy several years ago and was on medication and being treated by doctors.

He said the family doesn’t allow Lazar to play any sports except baseball.

The day before he died, Lazar and his family celebrated his 10th birthday at a local restaurant.

Lazar was a huge Mets fan and loved to play baseball.

Submit a tip or story idea to Eyewitness News

Got a news tip or an idea for a story we should cover? Send it to Eyewitness News using the form below. If you attach a video or photo, the terms of use apply.