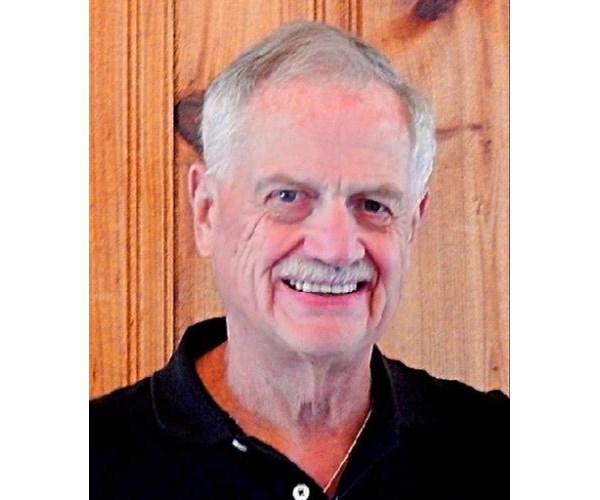 James L. Hagen Sr., 82, of Hampden Twp., died Thursday, March 24, 2022 at UPMC Pinnacle West Shore Hospital, Hampden Twp. Born January 1, 1940, James was the fifth son of the late Hilmar R. and the late Gertrude M. (Brixius) Hagen. Hilmar was a merchant seaman from Denmark and James was always very proud of his Danish heritage. After graduating from La Salle College (now La Salle University), James moved to New York to start his career. It was there, on a blind date in Madison Square Garden, that he met a young nurse named Annamarie Kollar, who would become his wife of 56 years. While in New York, James also served in the Army National Guard. He had a distinguished career in human resources, working for American Can, Butterick Patterns, Harsco Corp. and Masland Carpet before finally retiring as director of human resources for the Pennsylvania Employees Benefit Trust Fund. James was a man of deep and active faith. He was a longtime member of the Church of the Good Shepherd in Camp Hill. He felt the strong pull of the service, volunteering his time and compassion to Camp Hill Jail and the West Shore Library. He has also served as a reader at both the Good Shepherd and Harrisburg Cathedral, led an RCIA class to help others discover their faith, and served nearly 20 years as a Eucharistic minister at Holy Spirit Hospital. He did these things humbly and without fanfare, and was a help and comfort to many, and a shining example of faith in action. James enjoyed spending time with family and friends, being outdoors, especially at the beach or near water, and looked forward to the annual start of trout season. He was predeceased by his four brothers, Hilmar, Carl, Robert and Jack. In addition to Annamarie, the love of his life, James is survived by a son and his wife, James L. Jr. and Deborah A. Hagen of Enola; a daughter and her husband, Elisabeth A. Hagen and Daniel S. Gabbay of Arlington, VA; four beloved grandchildren, Sarah, Matthew, Ned and Nora; and several nieces and nephews. The Christian Funeral Mass will be celebrated at 11 a.m. on Wednesday March 30 at the Church of the Good Shepherd, Camp Hill, with the Reverend Neil S. Sullivan officiating. Interment will be at Gate of Heaven Cemetery, Upper Allen Township. A visitation will be held at the church from 10 a.m. to 11 a.m. on Wednesday, March 30. In lieu of flowers, memorial contributions are requested from the Church of the Good Shepherd, 3435 Trindle Road, Camp Hill, PA 17011. For more information or messages of condolence to the family, go to www.parthemore. com.