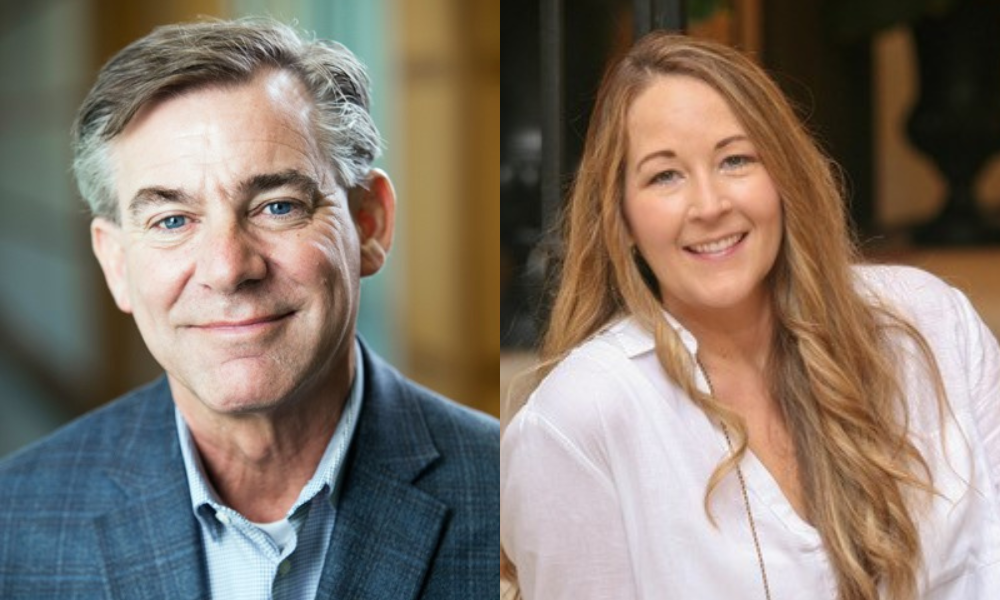 About a third of respondents were “somewhat” or “very” worried that these discussions would negatively affect collaboration (34%) and productivity (33%). “Given the political and social climate of recent years, it would be wise to proactively manage these potential tensions and anticipate employee disciplinary issues before they arise,” said Taylor Lewellyn, legal editor at the British HR services company XpertHR. HRD.

“Because an employer may make different disciplinary decisions regarding employees who appear to have engaged in similar behavior, the employer must carefully document the reasons for taking a particular course of action and ensure that the need for fairness and Consistency was considered throughout the disciplinary process,” adds Lewellyn.

Keep in mind that if an employee is arrested, it does not guarantee that they have been convicted of committing a crime. Many state laws, including California’s labor code, prevent employees from being fired for an arrest that did not result in a conviction. It is essential that human resources managers know the requirements of the state before responding to employee involvement in political incidents. Human resources managers should always ensure that workplace rules and policies comply with local, state and federal laws.

Nicole Anderson, founder and CEO of consulting firm MEND HR in West Palm Beach, Florida, was part of a simpler incident. Several years ago, 14 employees participated in women’s marches and a walkout. Twelve of the 14 women who requested leave were approved. The other two called in sick, but attended the event. One of the two had exhausted his points of presence, Anderson said, and as a result, he was fired.