How to Get Lumineers Brightside 2022 World Tour Tickets 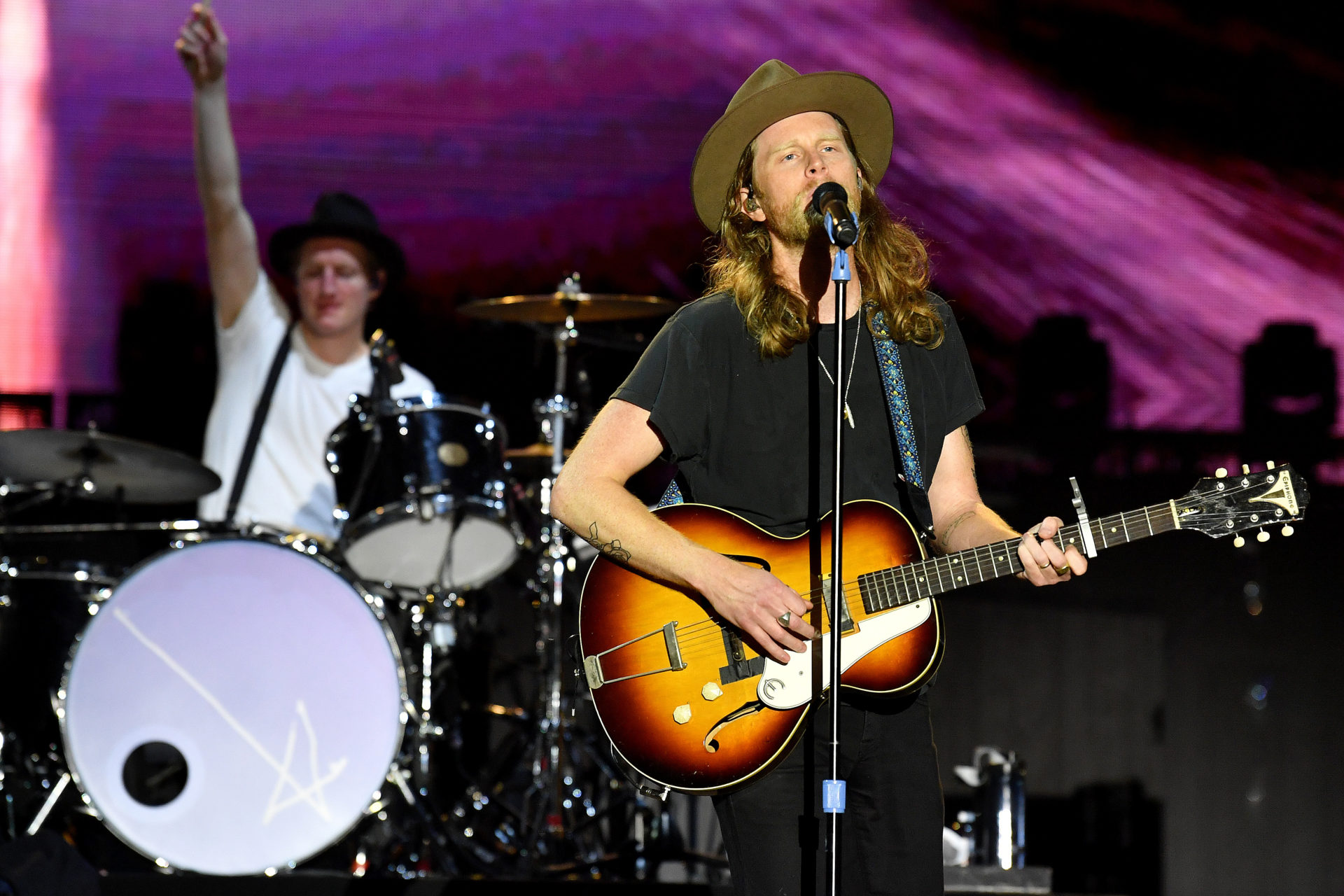 The best part of 2022 is officially here as The Lumineers have just announced their Brightside World Tour. Here’s how you can get a ticket to one of their shows.

The American folk-rock band has wowed fans with their eclectic and touching music since 2005. Over the years, many of their fans have been able to experience their magical concerts in person through their tours.

Band founders Wesley Schultz, Jeremiah Fraites and other members are offering their fans a similar opportunity in 2022.

How to Get The Lumineers Brightside Tour Tickets

Brightside Tour tickets go on sale to the general public on February 18 at 10:00 a.m.

However, fans can get their hands on early bird tickets on Valentine’s Day as part of the fan club presale and the following day as part of verified fan registrations.

Tickets will be available on Ticketmaster and Seated.

Those who choose to join The Lumineers fan club will have the opportunity to purchase pre-sale tickets as well as VIP ticket packages before the general public.

Here are some of the US tour dates!

A full list of all tour dates is available here.

A Look at the Brightside Album

Brightside is the Lumineers’ fourth studio album and it was released on January 14 this year.

The nine-track album includes ballads like BRIGHTSIDE, WHERE WE WERE, BIRTHDAY, NEVER REALLY MINE and REMINGTON.

The band released three singles: BRIGHTSIDE, Big Shot and AM Radio prior to the album’s release.

The new album sees the band retaining the original elements of their music such as its beautiful lyricism and tiny moments of romance.

In other news, Here’s what type of gun is used in biathlon at the Winter Olympics