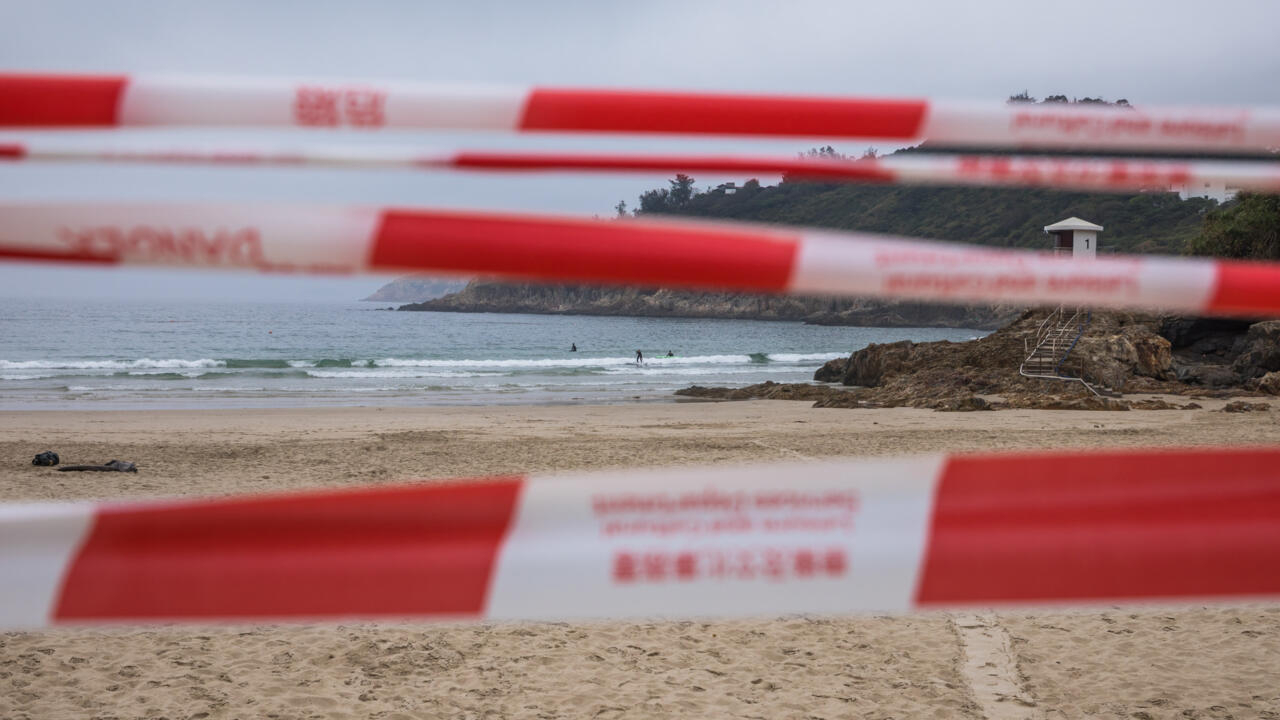 Hong Kong (AFP) – The Hong Kong leader said on Thursday she was considering easing some of the city’s coronavirus restrictions due to declining public tolerance, but could not provide a roadmap to exit the current crisis fueled by Omicron.

Carrie Lam’s administration has been bludgeoned from all sides for its unclear public messaging and its handling of Hong Kong’s fifth wave, which has caused nearly a million cases and 4,600 deaths in less than three months.

The exponential rise in cases comes despite the financial hub having implemented border restrictions since the start of the pandemic and rolling out some of the toughest social distancing measures outside mainland China.

Since Omicron’s breakthrough in January, there have been bans on public gatherings of more than two, restrictions on late-night dining and mandatory masking during outdoor activities. The latest new restrictions came on Thursday, when public beaches were closed.

Still, Lam told a press conference that “now is the time” to review the restrictions.

“Not because the number of cases has gone down…but I have a very strong feeling that people’s tolerance is fading,” Lam said.

“Some of our financial institutions are losing patience with this kind of isolated Hong Kong status.”

Pressed on a roadmap for a way out of the crisis, she refused to give any benchmarks.

“The hardest part of fighting the virus is that we can’t fully predict what’s going to happen,” Lam said.

Despite two years of hard-earned respite due to Hong Kong’s adherence to the mainland’s zero Covid strategy, the city is currently seeing scenes reminiscent of the start of the pandemic – with rising elderly deaths and overcrowded hospitals .

Authorities initially announced plans for mass testing of the city’s 7.4 million residents accompanied by a lockdown, then called it off.

Panic fueled by mixed messages and new restrictions prompted a record exodus of 65,400 local and foreign residents from the financial hub in February.

International banks such as JPMorgan and Bank of America have been working on relocation plans ahead of flight bans and a potential lockdown, according to a Financial Times report last week.

Lam’s near-daily Covid press conferences have done little to quell rumors of mass testing and lockdown plans – which on Thursday she repeated had not been officially announced .

“I understand that the company wants to have clear answers,” she said, adding that an update would come “around March 20 or 21.”

Researchers estimate that the number of infections in Hong Kong is significantly higher than official figures, likely already reaching half its population.