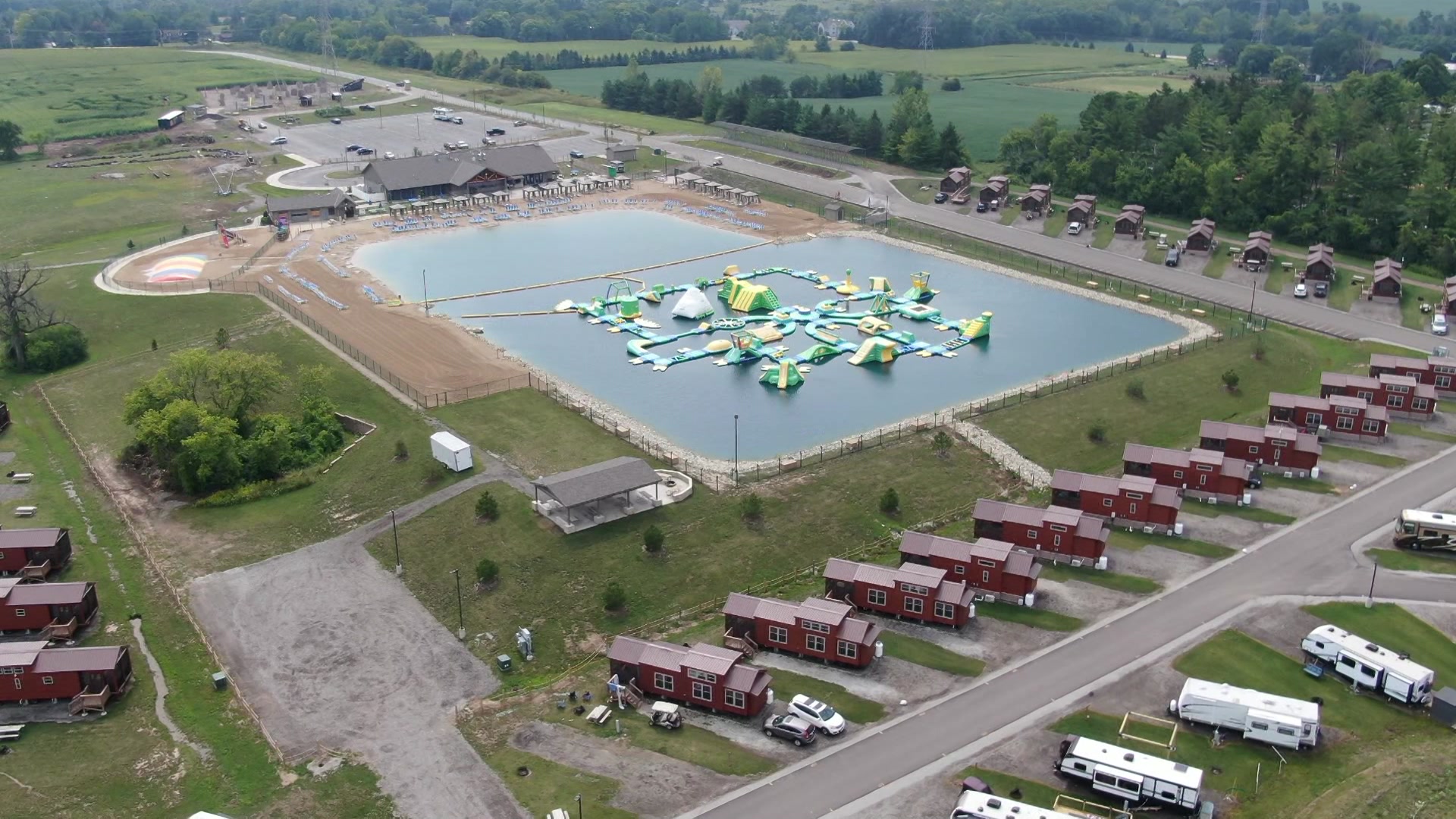 CALEDNOIA, Wis. (CBS 58) – Neighbors said it was much quieter than normal after a 6-year-old child drowned here at Bear Paw Beach off 7 Mile Road on Saturday night.

Normally at this time of year it is said that the music and fun can be heard in the surrounding streets. Today, August 28, while campers still appeared to be using Jellystone Campgrounds, Bear Paw Beach was closed to the public.

“We are doing nothing but praying for the family and anyone involved in this situation,” neighbor Billy Alfahel said.

He says he lives a few minutes away and was planning to visit today when he heard what happened.

He was turned back at the door.

On their website they say no lifeguards are on duty, but they do have recommended guidelines.

“For a big place like this that does a lot of business, it’s very surprising that there are no lifeguards,” Alfahel said.

Alfahel says that in a situation like this, he does not lose sight of his children.

“They basically leave it to the parents to be their own children’s rescuers,” Alfahel said.

Something he says is dangerous when many parents like him can’t swim.

“Our deepest condolences go out to the family of the victim and everyone affected by this tragic event. The owners of Bear Paw Beach are cooperating with local authorities in trying to determine the cause of the accident. Our current goal is to donating time and resources for our employees who have been impacted by this. We would like to thank the Caledonia Fire and Rescue and Police Departments for their prompt and professional response and actions.”

The park has reservations available again on Tuesday.