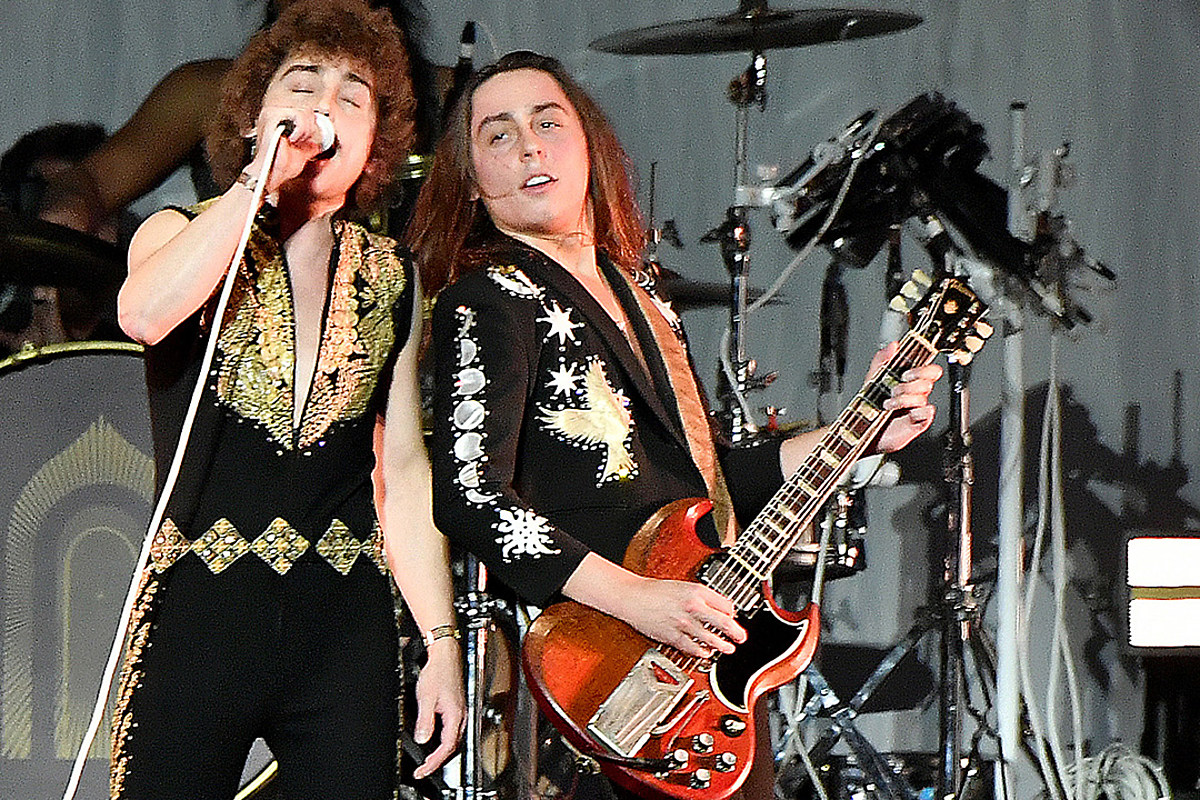 Greta Van Fleet has postponed three concerts from her current US tour after guitarist Jake Kiszka was hospitalized with pneumonia.

Her brother, singer Josh, contracted the disease at the same time but suffered less severe symptoms, according to a statement from the band. Wednesday’s concert in Flint, Michigan, was canceled, as was last night’s concert in Ypsilanti, Michigan, as well as their March 19 show in Huntington, WV. All three are postponed until later in the year.

“While Josh has largely recovered, Jake’s diagnosis is more complex,” the band explained in one of the two statements. “What started as a mild cough on Tuesday quickly progressed overnight, necessitating his admission to hospital. … The past 24 hours have been difficult as doctors were unsure of the exact disease. Fortunately, after further evaluation, they are confident in their pneumonia diagnoses and an optimal treatment has been determined.

The band expressed their “disappointment” at having to change their plans after “the most uplifting and magnificent start” to the tour. “We are grateful for your kindness and appreciate your positive support during this difficult time,” they said. The Flint show will now take place on September 13, the Ypsilanti show on September 14 and the Huntington show on August 10.

After the end of the current Dreams of Gold tour, which includes dates in Europe, Greta Van Fleet will return to the United States for an arena tour, which will begin with two supporting appearances for Metallica in August. The road trip then continues until November 12.

While the current dates support the band’s second album, 2021 The Battle of Garden’s Gatea third LP may arrive in time for later air dates.

More and more artists are returning to the stage.