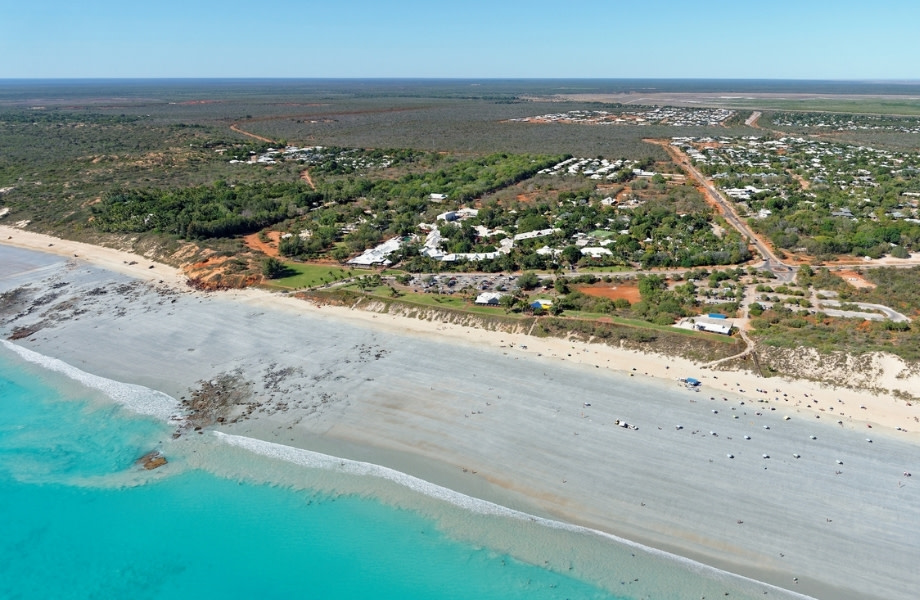 The Shire of Broome Council has approved the business case for a caravan park project at Broome’s Cable Beach in northern Western Australia.

The 420-unit Sanctuary Road Caravan Park, Key Worker and Over 55s Village project has an estimated construction cost of $64 million.

The county plans to seek an initial grant of $15 million from the state and federal government to accelerate head works and site preparation before providing long-term leases to investors to develop and operate the site.

Plans for the park include 286 touring caravan sites for short stays, campsites and cabins, 56 parkhouses for long-term key workers, 35 parkhouses for seniors over 55 and 43 sites long-term caravans.

There will be another swimming pool, a community garden, an activity center and a cabana for men near the section reserved for the over 55s.

▲ A rendering of the Sanctuary Road trailer park project at Cable Beach in WA.

It is bordered by Oryx Road to the west and north and Fairway Drive to the east.

The site is reserve 51028, zoned for tourism and available for a 50-year lease.

The county expects the project to create 140 jobs during its three-year construction phase and 191 jobs over a decade of operation.

It is also estimated to generate $62.5 million in gross regional product during the construction phase and $29.5 million in the first 10 years of operation with a net product value to the community of 79, $8 million by the 15th year of operation.

Shire of Broome chairman Harold Tracey said the housing shortage prompted the creation of the scheme. 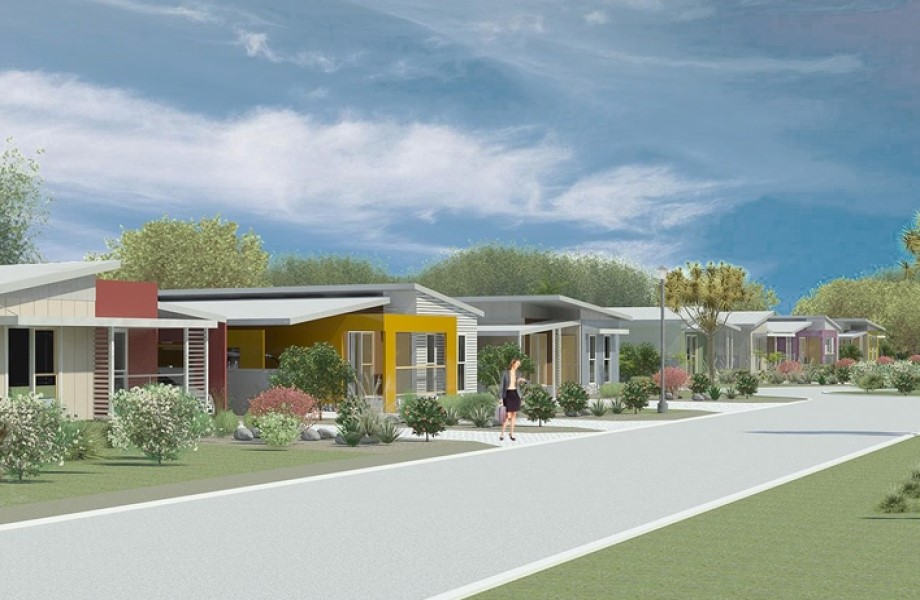 ▲ Plans offered by the Shire of Broome Council for a 420 unit caravan park with one key worker and over 55 accommodation options at Cable Beach in Western Australia.

“In our recent community scorecard process, the community of Broome told us that lack of housing was an issue the county should try to address,” Tracey said.

“While it is not the role of a local government to build homes and we have a limited role we can play, I believe the proposed Sanctuary Road Caravan Park, Key Worker and Over 55s Village project would have a huge impact on Broome.

Broome is currently experiencing a shortage of 400-500 caravan sites during the tourist season.

An aging population also contributes to a need for 160 homes, a housing deficit for civil servants of 125 homes, and some flagship projects bring overall housing demand to around 1,000 homes. 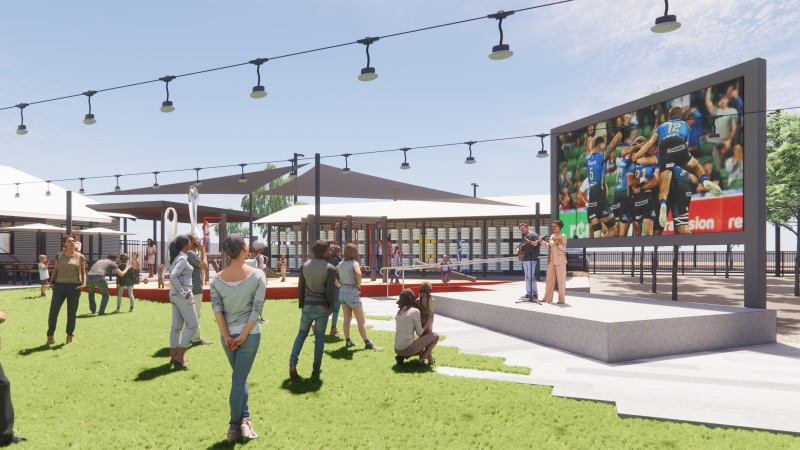 ▲ A rendering of the outdoor stage and screen area for the new Spinifex Brewery project at Cable Beach in Western Australia.

Meanwhile, the Spinifex Brewing Company has also received planning approval to build a $5 million family brewery in Cable Beach, near the site of the proposed trailer park.

“I am also excited about the potential tourism benefits a project of this scale will bring and how it will complement the proposed redevelopment plans for Cable Beach,” Barnard said.

It will also include a gubinge and boab Aboriginal bush food packaging facility in conjunction with local company Bindam Mie by Robert Dann.

FLCB Developments will begin construction of the tavern in late October for Spinifex, which said only low- and medium-strength beers will be brewed for consumption on-site.

Spinifex hopes to open the brewery to the public next year.

Caravan parks have become big business with investors flocking to invest as demand for domestic tourism increases. Some new owners also choose to develop hotel projects in their parks.

Among the flagship offerings, Turtle Sands Camping and Holiday Park at Mon Repos and NRMA Agnes Water Holiday Park recently hit the market, with the latter selling for $27.5 million.