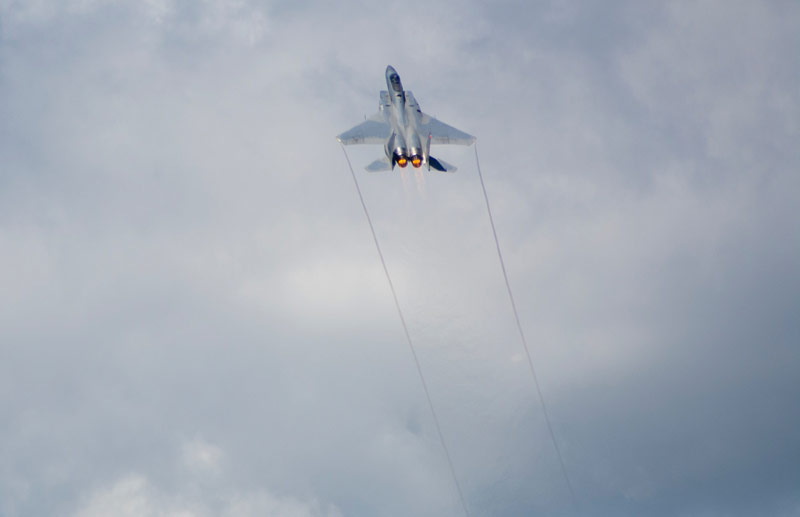 The Oregon Air National Guard’s 142nd Wing will host another set of fighter jets by around July 22, and their sky combat drills will not only create impressive sights along the Oregon and eastern Oregon, but also some pretty loud noises. On occasion, these maneuvers result in sonic booms, which tend to spook ignorant residents and visitors to the Oregon Coast. 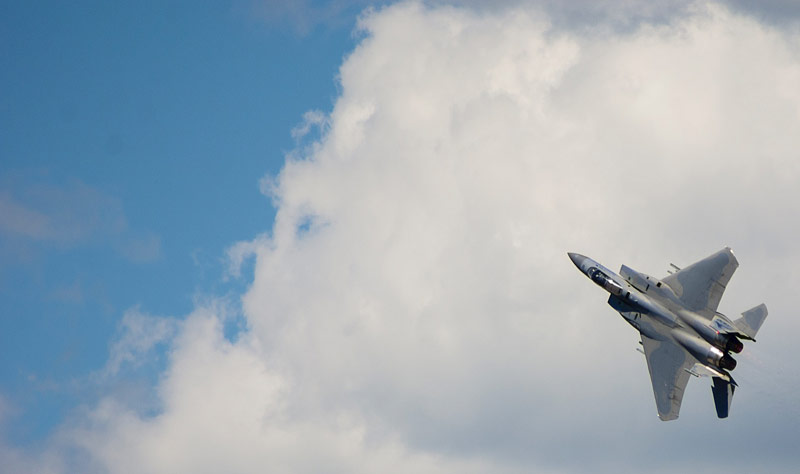 “This specific training provides realistic combat scenarios for pilots to hone advanced aerial tactics that can be used against potential adversaries,” the group said. “Exercise is an essential and necessary part of ensuring military readiness in support of national and state missions from the base.”

Flights will depart from Portland International Airport and training will take place in selected airspace over the Oregon Coast and eastern portion of the state. They will start at 8 a.m. and end at 4 p.m.

“This training with the Golden Dragons is a unique opportunity for the Redhawks to refine and strengthen joint air superiority tactics,” Hovanas said. “The combination of capabilities represented between our two weapons systems enables operations against a peer adversary – a critical training requirement for the Oregon Air National Guard.”

No warnings were issued about possible sonic boom noises, but they are known to occur.

One example is in 2016 when residents of the northern Oregon coast were alarmed by a massive noise around 6 p.m. that was heard for about 20 miles from Garibaldi to Manzanita. It shook houses and windows, sending some out into the streets to look for explosions, and it lit up social media.

Some residents quickly took to the idea of ​​the sonic boom, writing, “We walked out right after the boom shook the house and windows, and we could hear jets in the sky. We guessed military exercises.

A few rushed outside their front doors, half expecting to see smoke from an explosion.

*The last part of this article comes from the previous coverage of Oregon Coast Beach Connection. 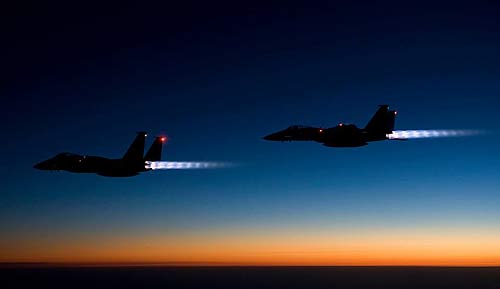 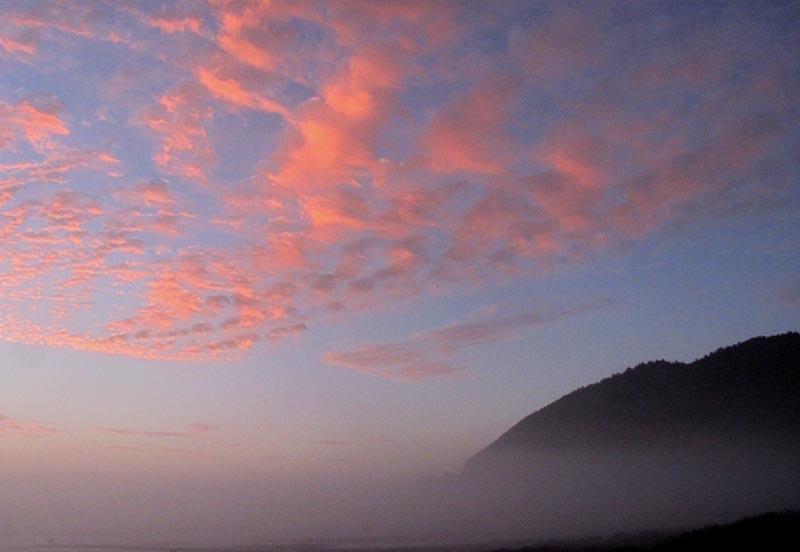 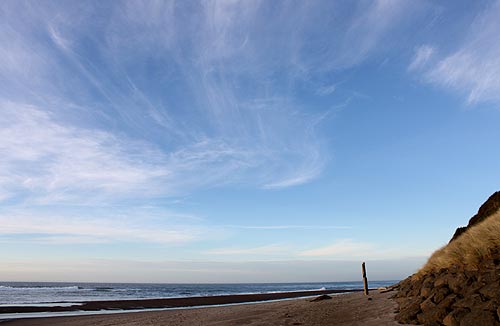