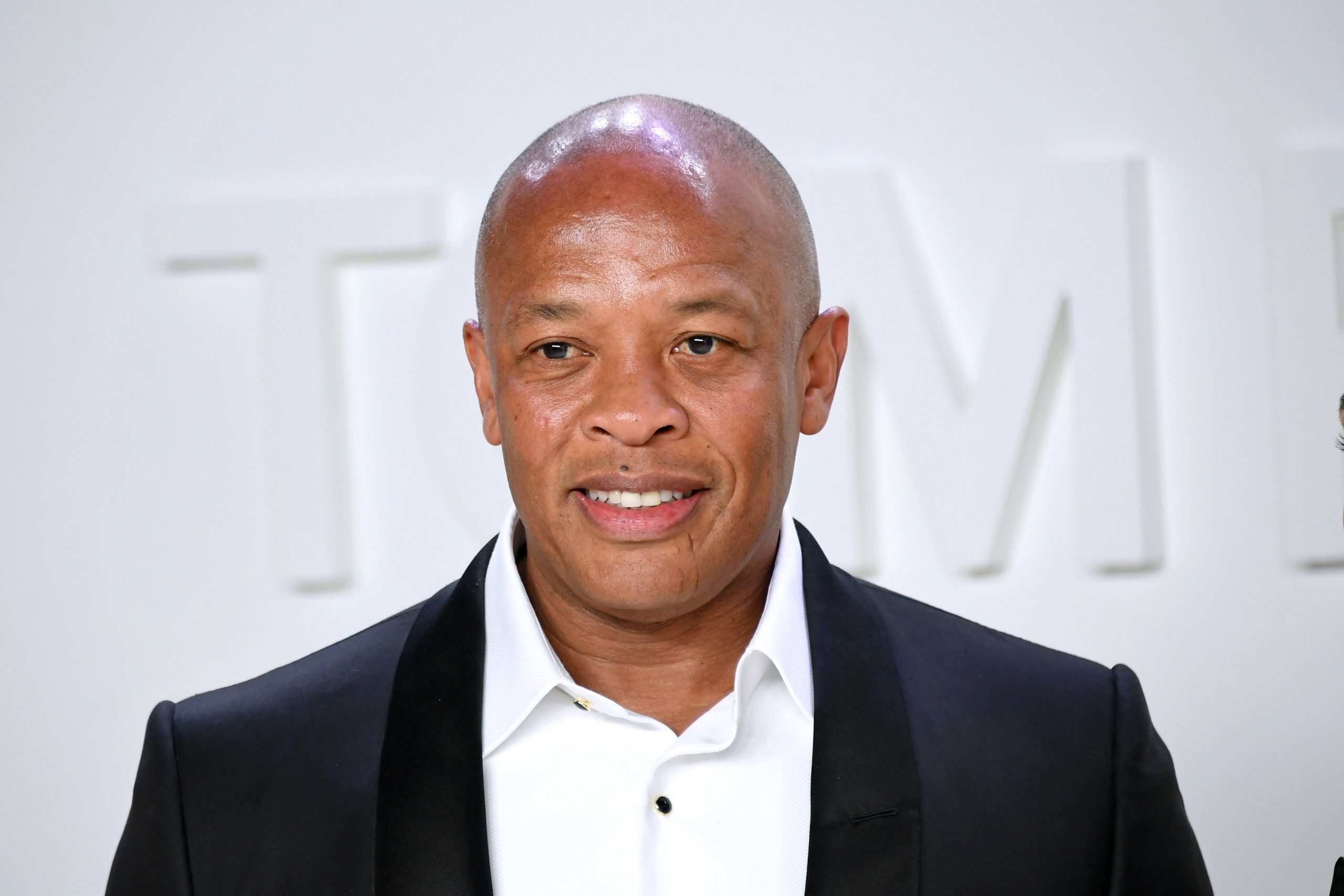 Hit rappers Dr. Dre and Snoop Dogg took the stage at the 2022 Super Bowl halftime show and, along with Kendrick Lamar, Mary J. Blige and Eminem, they put on a show that hip-hop fans won’t. will never forget.

The 2022 Super Bowl halftime show was in Tupac’s backyard

The Super Bowl LVI halftime show featured a lineup of star artists in an ode to hip-hop and its decades of influence in pop culture. The game took place at SoFi Stadium in Inglewood, Calif., near Dre and Lamar’s hometown of Compton, and not far from Snoop’s home in Long Beach.

With three West Coast hip-hop rappers on the list, it was a celebration of all things California rap — including one of its most influential figures in history, Tupac Shakur. Although Shakur passed away more than two decades ago, his presence in hip-hop — and West Coast hip-hop in particular — remains intact.

Although Tupac did not grow up in California, it eventually became his home as an adult. So when a group of rappers were announced as performers for the Super Bowl halftime show, many wondered if Tupac would be a part of the show in some way.

Dr. Dre and Snoop Dogg paid tribute to Tupac throughout the halftime show

After Dre and Snoop took the stage to perform their classic collaboration “The Next Episode,” they included one of Tupac’s biggest hits on the show. They performed Tupac’s 1996 hit “California Love”, which Dre featured on. The song eventually reached No. 1 on the Billboard Hot 100 chart.

Later in the set, Dre sat down in front of a white grand piano as rapper Eminem knelt beside him in a show of support for Colin Kaepernick. Dre then briefly played notes from Tupac’s “I Ain’t Mad At Cha” on the piano.

Dr. Dre once played with a hologram of Tupac

After all, this wouldn’t be the first time the “How Do U Want It” rapper has been resurrected in digital form. In 2012, a decade before their Super Bowl halftime show, Dre and Snoop teamed up for a headlining performance at Coachella. They were joined by several guests throughout their set, including fellow future Super Bowl performers Eminem and Kendrick Lamar, as well as a hologram of Tupac performing some of his songs and rocking the crowd.

Tupac never appeared during the Super Bowl halftime show in hologram form, and to date, no performer has. In 2018, however, halftime performer Justin Timberlake included a visual projection of Prince during the show, although Prince himself called the idea of ​​holograms and resurrecting dead singers “demonic”. .

RELATED: Kendrick Lamar Watched Dr. Dre and Tupac Shakur Film Their “California Love” Music Video When He Was A Kid