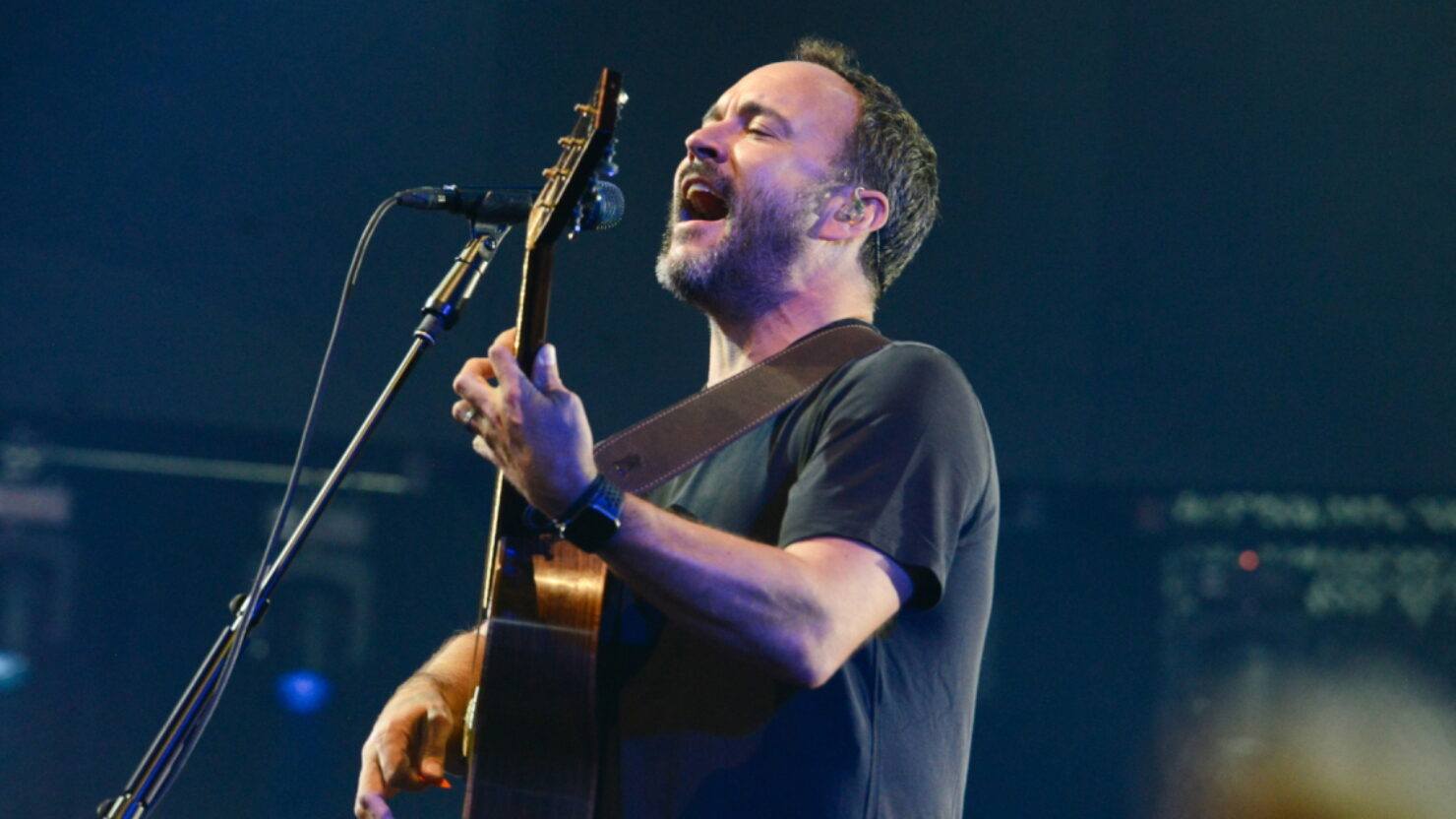 DMB performed the “Crash” montage for the first time in six years.

Dave Matthews Band ended a two-night run at the iTHINK Financial Amphitheater in West Palm Beach, Florida on Sunday. DMB dusted off the vintage “Cry Freedom” about halfway through their main set.

Dave Matthews Band opened the set with “Granny,” a request from Alexis, a 15-year-old fan and cancer patient Dave Matthews met before the show. The first half of the set featured a mix of old and new tracks, including “That Girl Is You,” from the band’s 2018 album. Come tomorrow as well as “The Only Thing,” which DMB released last summer. Classics included “Crush” and the aforementioned “Cry Freedom”.

Dave played the “Cry Freedom” solo to open one of his SiriusXM live from home: on demand virtual concerts aired on July 3, 2020 after not performing the song solo since 2002, although he performed it with Tim Reynolds a handful of times in his late teens at their events bound for the Riviera Maya. The DMB release in West Palm Beach marked the band’s first full run Accident cut since September 3, 2016, according to DMB Almanac.

Dave Matthews Band continued with a 13 minute “Jimi Thing” followed by “You Might Die Trying” from the 2005 LP, Rise. The new tune “The Ocean And The Butterfly” came next. Dave Matthews Band sealed the set with a host of favorites including “Say Goodbye”, “Pantala Naga Pampa” > “Rapunzel” and the closer classic “Ants Marching”. DMB came back in abseiling with a “Warehouse” of almost 10 minutes.

Watch the fan-taken video from Sunday’s show below:

Set: Granny, Fool to Think, That Girl Is You, Pig, Old Dirt Hill (Bring That Beat Back), Louisiana Bayou, Crush, The Only Thing, Where Are You Going, So Right, Cry Freedom, Jimi Thing, You Might Die Trying, The Ocean and the Butterfly, Break Free, Say Goodbye, Pantala Naga Pampa » Rapunzel » March of the Ants