Dangerous ‘Subway Surfing’ incidents have risen more than 560% in New York City as authorities blame the extreme sporting lifestyle: ‘There are [is] nothing fun or funny about this type of activity and we will continue to work to deter it. 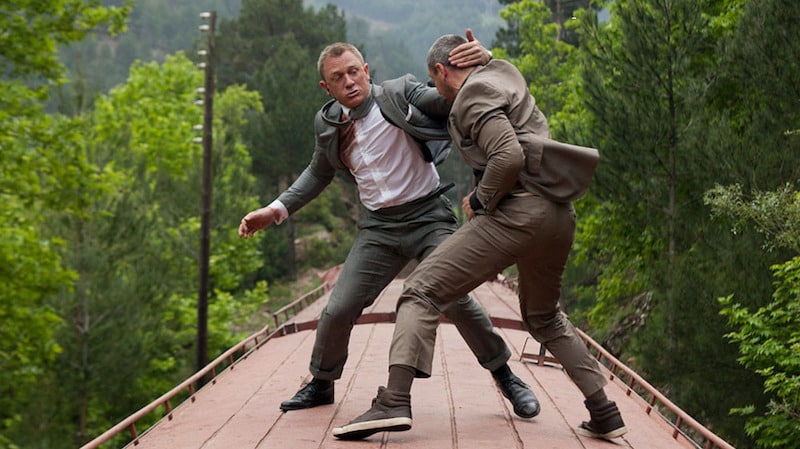 Extreme Sports, or X-Games, have been around for almost 30 years now and what a race we’ve all had, right? Surfing is, of course, included alongside skateboarding and snowboarding as the grandfathers of all, each of the multi-million dollar industries today, but do you remember a time when all three were considered as signs of abandoned behavior? Like hobbies of tramps and rascals?

Well, times have changed although the inspiration drawn from the prom, the lifestyle of tramps and rascals has metastasized to dangerous and cold.

Take stand-up paddleboarding, for one, or surfing on the subway, for two.

The latter, where thrill-seekers ride to the top of trains, is currently seeing an increase in WSL numbers in New York, where authorities say attendance is up 560% this year from last.

“We have seen recent incidents of people, mostly very young people, moving on the roof or in the back of train carriages. It’s incredibly dangerous,” Wilcox said. “The [is] nothing fun or funny about this type of activity and we will continue to work to deter it.

The MTA’s number crunchers recorded 449 incidents of “subway surfing” between January and May of this year. The same period last year saw 68 incidents and 97 in 2020, officials said.

“I would implore anyone watching this to tell your friends, tell your kids, don’t do this,” NYC Transit Chairman Richard Davey said at Monday’s committee meeting. “Please, please, please do something else with your time. Not only do you risk injuring yourself like that poor young man did, but you are delaying trains and putting yourself in danger.

But also, which of our championship circuit pros would go the furthest in the World Subway Surf League?

Like the Oi Rio Pro, would a non-Brazilian make it into the top ten?

WSL CEO Erik Logan has to look at 560% growth and rub his chin.