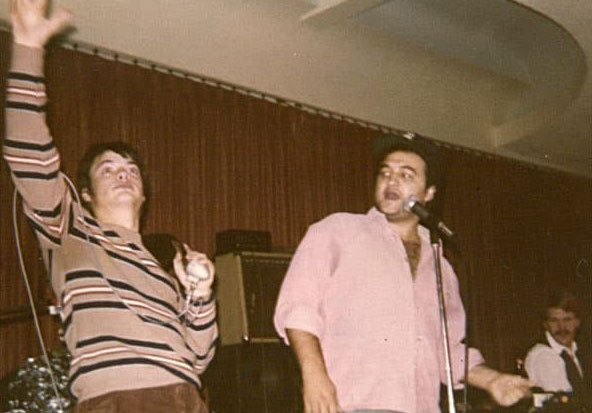 (Florence, Oregon) – One of the Pacific Northwest’s most powerful musical treasures – and legacies – arrives in the central Oregon coastal city of Florence on July 15. Look for Eugene’s most famous son, blues legend Curtis Salgado and his full back-to-town band on the Florence Events Center (FEC) main stage, jump and dance again. (Courtesy photo above: Salgado, Belushi and DK Stewart in Eugene in 1978)

It’s long been a legend that Salgado inspired John Belushi for the look and feel of the Blues Brothers, back in 1977 when he was filming Animal House in Eugene. The hat, dark suit and part of the attitude came from the presence of Salgado, who Belushi used with fellow Saturday Live Player Dan Ackroyd to create the duo and then the mega hit movie.

At the time, the Eugene blues scene was hot, incubating great future talents like Stevie Ray Vaugh or Monti Amundson. Belushi attended many shows around town during filming.

Winner of the 2022 Blues Foundation Best Male Soul/Blues Artist Award, Salgado and the band will perform excerpts from his 2021 album, Damage Control, and favorites from his 40-plus-year career. This album is full of passion, nuance and striking detail, with masterful original songs. As Salgado says, “Life is about damage control…problems and more. It’s about facing what’s thrown at you and saying, ‘I’m not done yet. ”

“Don’t miss this incredible night on the magnificent main stage of the Florence Events Center, where every seat in the venue has perfect acoustics and incredible sightlines,” said Rachel Pearson, president of Florence Arts, Culture & Entertainment (FACE ). “The concert coincides with the city of Florence’s ‘Blast on Bay Street’ block party in the historic old town on the same evening. The FEC is only a few blocks away so you can enjoy both events.

Salgado became one of the genre’s most prolific songwriters, going from writing a few songs per album to writing full albums of original songs. In 2016, many critics declared The Beautiful Lowdown – with 11 original songs – as the best of her career. According to Salgado, Damage Control is even better. He is delighted to present his new songs on stage, where the crowd ignites him even more.

“I want people to identify with the songs,” he says. 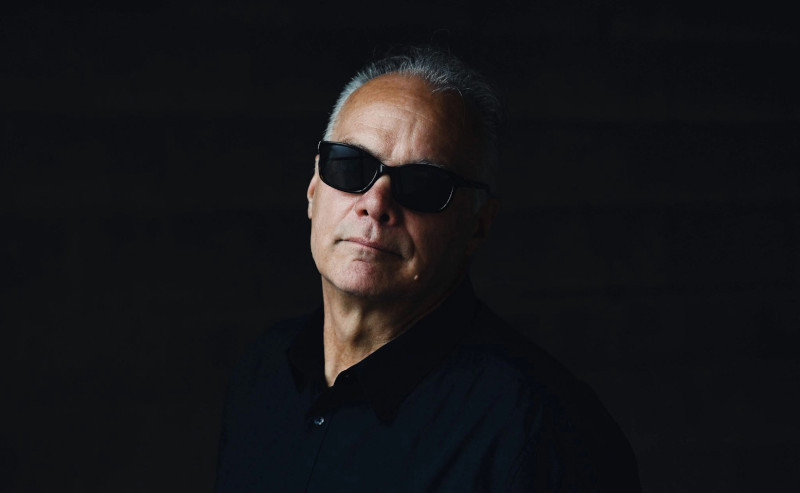 The Salgado show on the Central Oregon Coast is produced by FACE, the independent, all-volunteer 501c3 nonprofit organization that supports the Florence Events Center.

FACE also produces community favorite events such as the Florence Winter Music Festival, Florence Festival of Books, Florence Indoor Yard Sale, art gallery galas, and more. For more information on Florence Arts, Culture & Entertainment, its many events, or how to become a member or volunteer, contact Pearson at 541-991-8811 or [email protected] 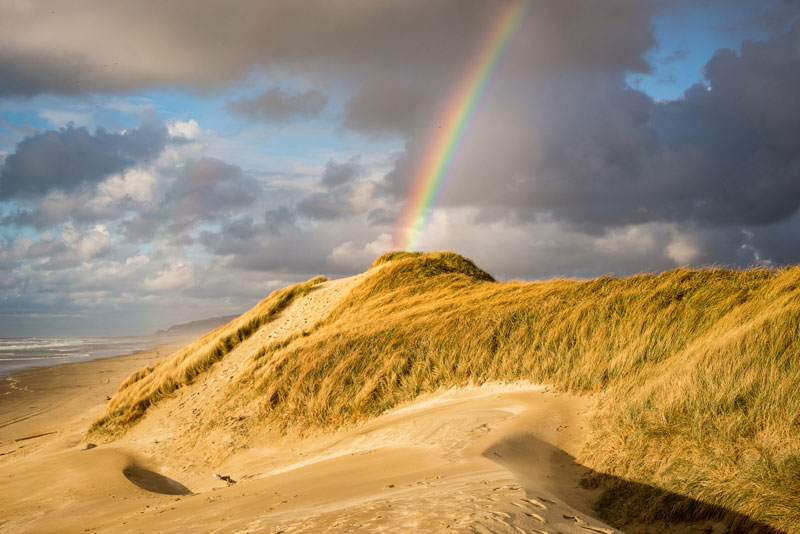 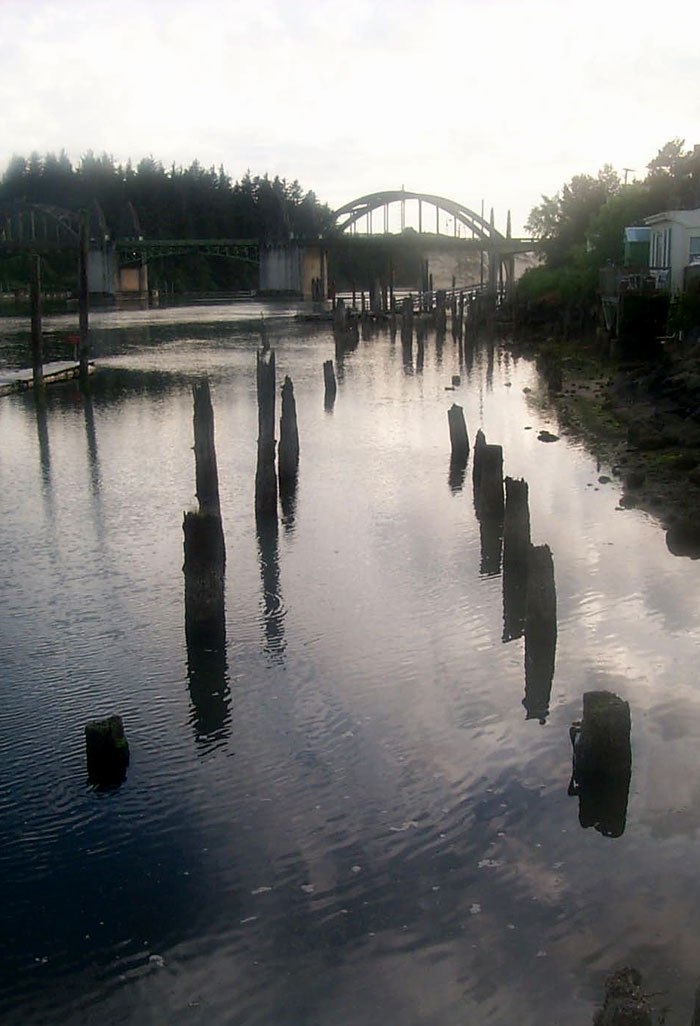