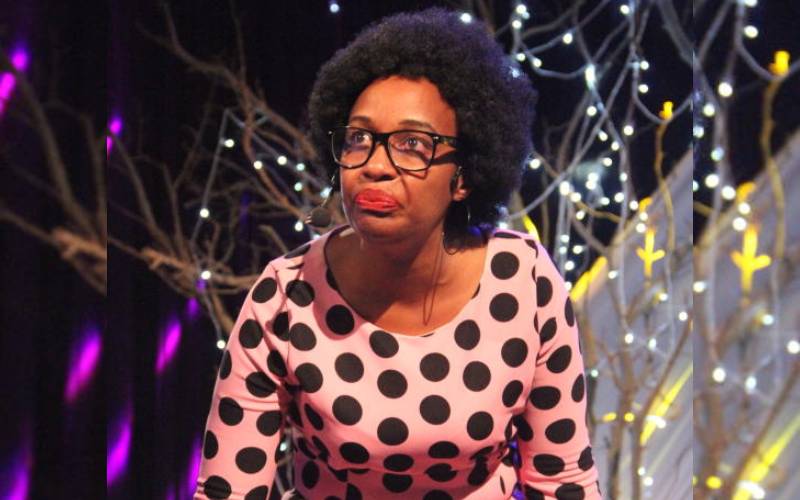 The tradition of hosting international stars may not have returned yet, but local bands and entertainment venues in major cities host concerts and showbiz nights throughout the weekend.

Plane and bus tickets to Mombasa and Watamu were sold out yesterday and no tickets are available for potential customers until Sunday.

Nairobi remains vibrant with the return of the Sold Out gospel concert taking place at the Waterfront in Karen, featuring Esther Wahome.

Another concert called Shin City, organized by the best pop singer Nyashinski, will take place tonight at the Carnivore.

“Unlike the last two Easters where entertainment venues remained closed with performers only able to accommodate virtue shows, this year things are looking up. Musicians and deejays are recovering as bookings are overwhelming,” explains Joe Mfalme who is in Kisumu City for a high-profile show at the popular Club da Place at Mambo Leo.

“The revelers in Kisumu are excited and you can tell by the fans confirming their attendance on the shows tomorrow (today) and Sunday that it’s back to action,” said the veteran turntable player, who will join also DJ Moseh and K the DJ on tomorrow’s shows. family outing Kikao Sunday party.

“Kenyans may not have much to lose due to the tough economic times, but I can say that Easter is much better than the previous two years. We are seeing more and more customers visiting our spaces entertainment and spend reasonably well on food and drink,” said Kennedy Angweng, CEO of Club da Place.

The biggest bargain is found at Watamu on the coast, “Return of the Boomerang”. Pitting iconic Spanish deejay Paco Perez against his Kenyan counterparts of the 80s nightclub boom, DJ Addams and DJ Kareez.

The Sun Palm Beach Resort concert drew thousands of people, with some traveling from outside the country to attend.

“We are fully booked and can’t wait to host the biggest event in the country this Easter. The big stars as well as most of the customers who have booked the Saturday and Sunday shows are already there. It will be an extravaganza that marks the return of beach events,” said Noni Mbuguss, the mastermind behind the event.

“Paco Perez was Kenya’s biggest DJ in the 80s and early 90s. making it a one-time bargain for the whole family,” added Noni.

In Machakos it’s all about cars and all things fun like all the roads to the Masaku TT for the Carchella festival; with time attack sessions, car shows and a car village for all petrol enthusiasts.