City of Jersey Shore wakes up to anti-Semitic flyers 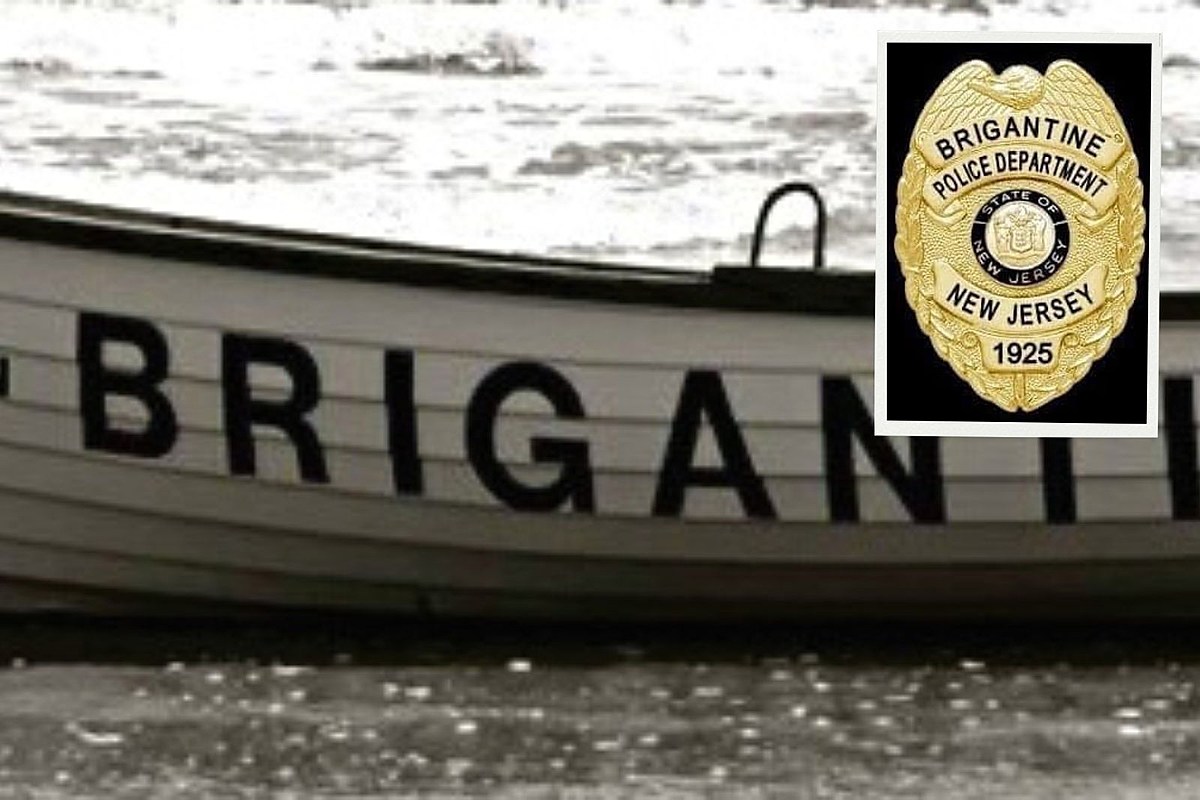 BRIGANTINE — Flyers inside small plastic sandwich bags with a message considered anti-Semitic were scattered across an entire Jersey Shore town on Sunday morning.

Brigantine Police said the flyers were randomly thrown at properties early in the morning, but did not contain a specific threat. Their distribution is being investigated as an incident of bias.

“This is consistent with anti-Semitic flyers that media reports have similarly been distributed across the United States in recent weeks. It appears that these flyers are distributed publicly at random and do not target any particular residence or business,” police said in a statement.

Breaking AC reported that the flyers were found in all five Nassau County cities on Long Island and Florida, including Coral Gales, Jacksonville, Miami and Orlando. The Five Towns of Long Island have a “large Jewish community,” according to New York State Senator Anna Kaplan.

Police did not release the message and asked residents and the media not to share the flyer images.

A message at the bottom said the flyers were randomly placed without malicious intent, according to the CBS Philadelphia report.

Dan Alexander is a reporter for New Jersey 101.5. You can reach him at [email protected]

The Wildwoods, not your average Jersey Beach town.

WATCH: The most extreme temperatures in every state’s history