(Cannon Beach, Oregon) – One of the most treasured and famous parks on the Oregon Coast will be closed to all visitors except long-distance hikers, a closure that will last approximately two weeks .

The Oregon State Parks and Recreation Department (OPRD) announced this week that the entrance road to Ecola State Park in Cannon Beach will be closed September 11-25, with a proposed drilling that will block all traffic. Vehicles and pedestrians will not be able to enter the park from this road, although hikers can still enter by hiking a few miles on the Tillamook Head Trail from Seaside.

Active landslides are a problem throughout Northern Oregon’s Favorite Coastal Park, and some cross the only road that enters it. The most recent washes were in 2020 and 2021.

The OPRD will have crews to drill 150ft holes at various points along the road, placing geotechnical survey equipment inside. This gear will be in place for the next year and a half to two years, collecting data on the movement of landslides. 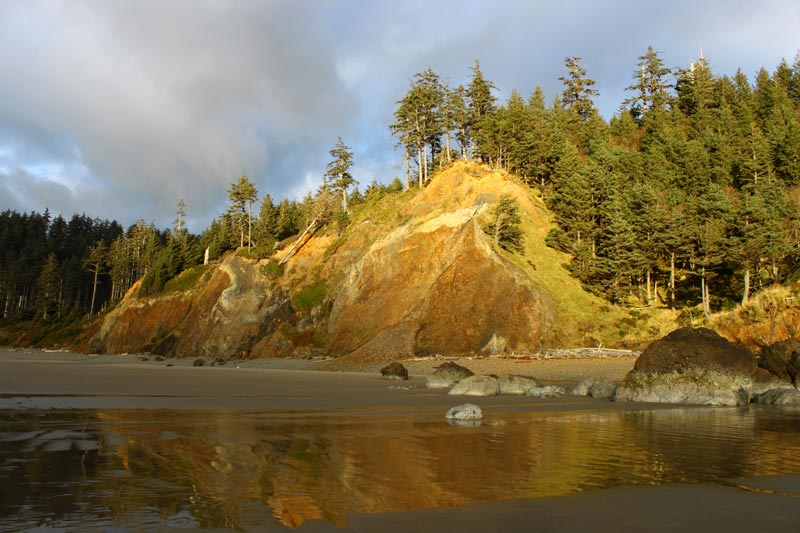 “This study is the first of its kind conducted on Ecola Park Road,” said Ben Cox, Ecola National Park Superintendent. “The data collected will help shape long-term strategies and repair options that will hopefully secure access to one of Oregon’s most iconic places.”

Many other North Oregon Coast parks are nearby and all are open. Among them: Oswald West State Park, Arcadia Beach State Recreation Site and Hug Point State Recreation Site. The best view of the Tillamook Rock Lighthouse outside of Ecola State Park is at Silver Point Lookout, just south of Cannon Beach; or walk to Chapman Point at the far north end of downtown.

Ecola State Park remains open to hikers from the north, using the five-mile headland trail that begins at the trailhead in Seaside. However, parking is limited to 13 vehicles. Visitors should avoid heavy equipment if traveling south beyond Indian Beach.

The estimated $55,000 drilling project will be carried out under an interagency agreement with the Oregon Department of Transportation that includes geology expertise and contract administration. Drilling will be performed by Western States Soil Conservation, Inc. of Hubbard, Oregon. 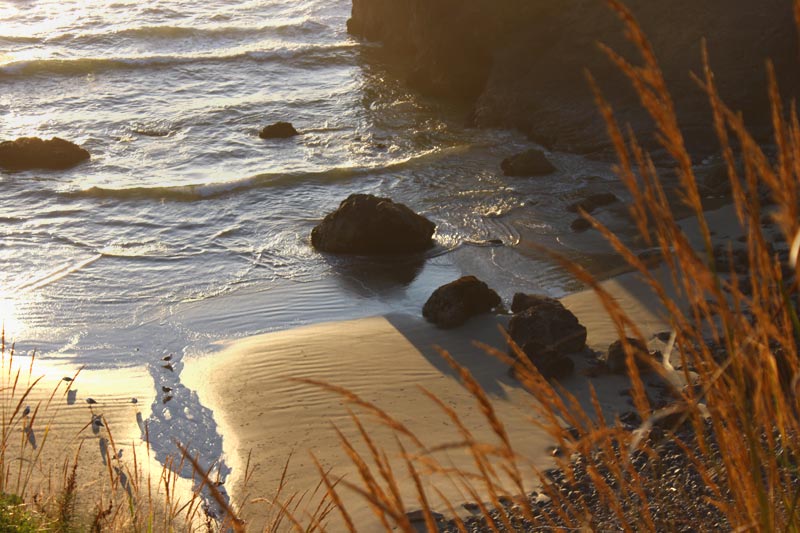 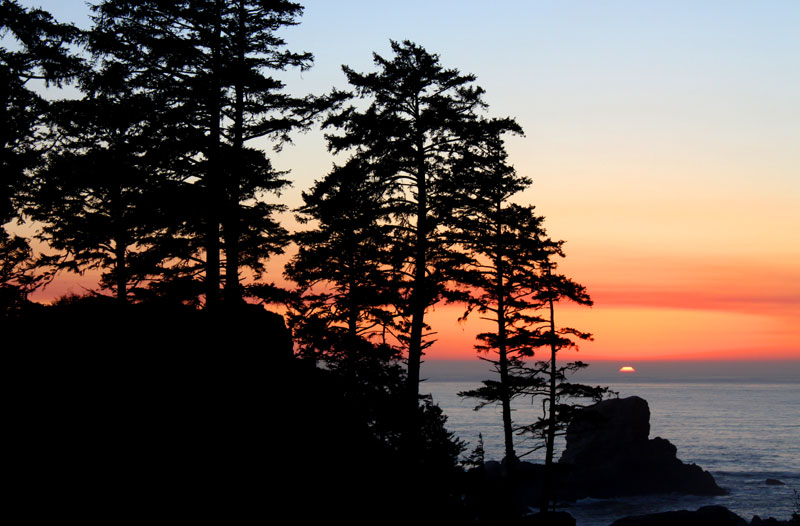