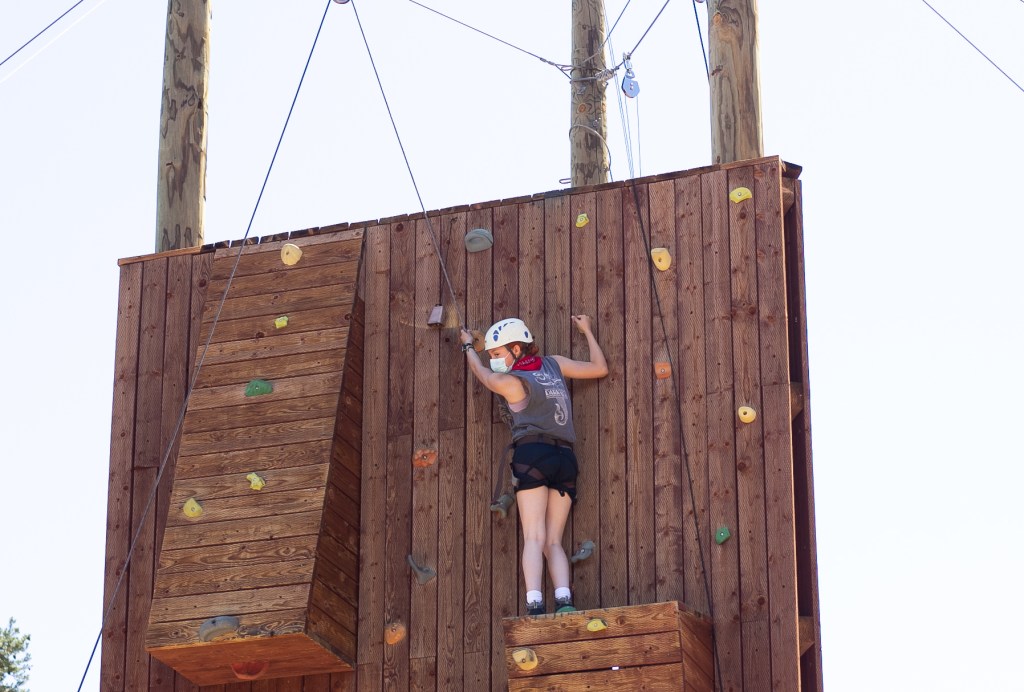 The girl was new to Camp Fire Angeles.

She was nervous and a little intimidated. It was, after all, her first summer camp away from home.

“She was also in middle school,” said Georgia Stewart, executive director of Camp Fire Angeles, “which is often a confusing time for kids.”

But the girl spent a week at Camp Wintaka in the San Bernardino Mountains and had a great time making new friends and building her confidence.

“Her mother told us that her child’s experience made all the difference for her daughter,” Stewart said. “This camper’s week at camp resulted in such a positive change that the parents enrolled her in the Camp Fire teen program last year.

The girl is now in the Camp Fire leadership training program and, yes, you guessed it, is signed up for another week at camp, Stewart said.

This kind of success is what makes Press-Telegram’s Send-a-Kid-to-Camp program so satisfying.

Once again, the Press-Telegram, in partnership with the Long Beach Community Foundation, is asking readers for donations to send children for a week to mountain camps run by the Big 5 youth organizations: YMCA of Greater Long Beach , the Boys & Girls Clubs of Long Beach, Camp Fire Angeles, Boy Scouts and Girl Scouts.

We invite you to do your part this year and fulfill a child’s dream of enjoying the great outdoors in the nearby mountains. Keep in mind that costs continue to rise.

It takes about $500, on average, to send a youngster to a week-long mountain camp. We recently announced that a philanthropic donor from Long Beach has agreed to contribute $25,000 to the campaign, but on one condition.

The donor, who wishes to remain anonymous, said the offer was dependent on Press-Telegram readers contributing $25,000 in donations to match the philanthropist’s $25,000 donation. That means reader donations from May 27 through the end of the campaign later this month must total at least $25,000 for the philanthropist to match their $25,000.

Thank you in advance for your generosity and your help in making a difference in the lives of children.

How to make a donation

Online: Credit card donations through the Long Beach Community Foundation website are preferred. To do this, go to longbeachcf.org or use the accompanying QR code.