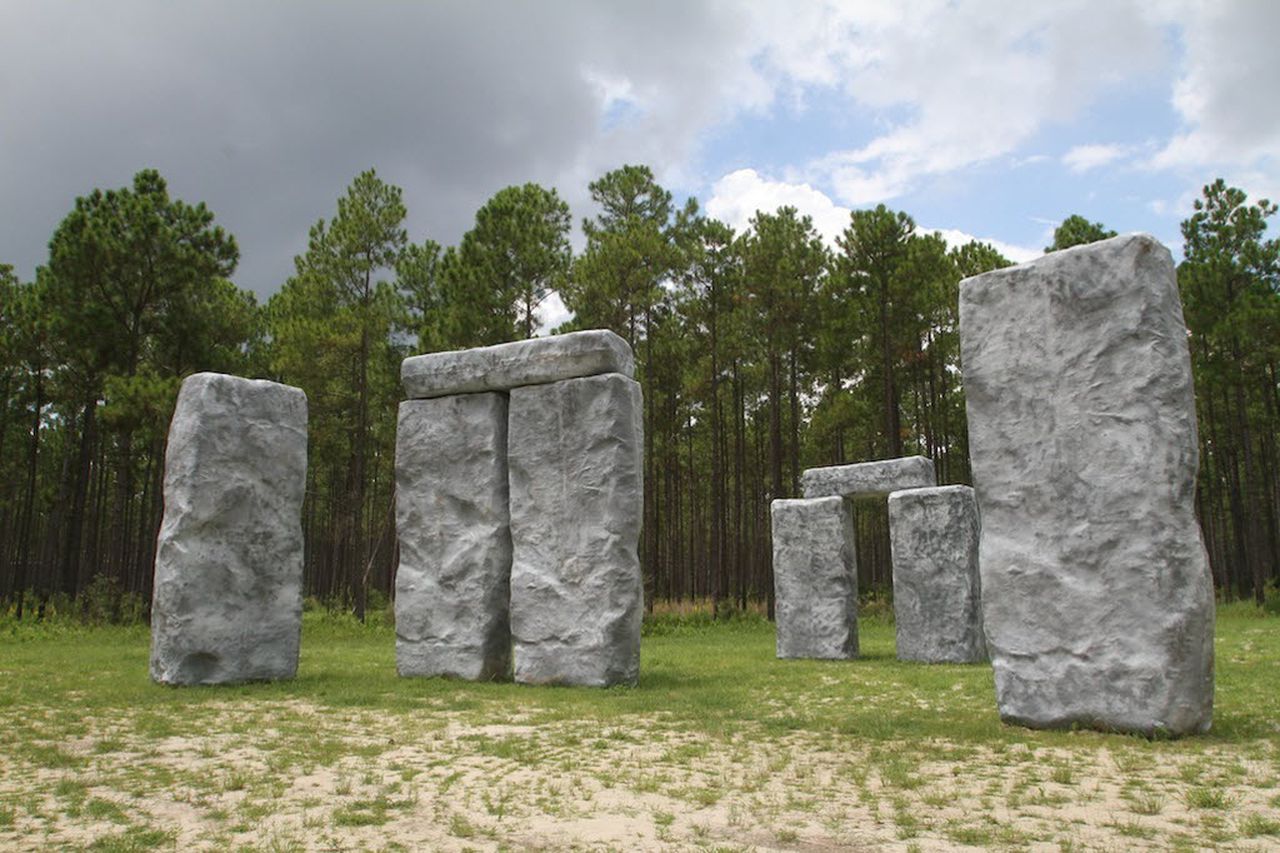 John Mullen thinks there’s a lot coastal Alabama residents already know from the entries included in the recently released book he wrote titled 100 Things to Do on the Gulf Coast. Alabama before I die”.

But there are also some curve balls.

Have you ever heard of “Bamahenge”?

What about the life-size dinosaurs lurking in the woods near Elberta?

They are, among other oddities, among the entries in Mullen’s book, published April 1 and currently on sale through Reedy Press.

“I was surprised by how many people didn’t know about the life-size dinosaurs and the exact replica of Stonehenge,” Mullen said recently during an interview with AL.com.

Mullen, 60, is a semi-retired journalist living in Orange Beach who has held various positions at Alabama-based newspapers and publications since 1983.

He has lived full-time in coastal Alabama since 2010 and most recently served as editor of The Islander for six years. He gave up gigging full time and started freelancing a few years ago.

“I tell people that I work every day until happy hour starts,” Mullen said.

His current work can often be found on the OBA Community Website which focuses on the city of Orange Beach. It also covers the city government of Gulf Shores for the Mule wrap.

About a year ago he started the book project looking at things to do in Gulf Shores and Orange Beach. The boundaries are expanded a bit to include events or attractions in Fairhope and Foley, as well as Biloxi, Mississippi and Pensacola, Florida.

“I was sitting down and doing 10 a day,” Mullen said. “It’s a lot of research, and you’re trying to throw in some light writing.”

He wrapped up the project in October.

The book is divided into several themed sections: Food and Drink, Music and Entertainment, Sports and Recreation, Culture and History, and Shopping and Fashion. Each entry in a section consists of a one-paragraph description followed by contact information that includes a website. At the bottom of some entries is a “Tip” that adds humor or helpful advice.

“The advice I gave for crawfish season was, ‘Don’t touch your eyes or other sensitive extremities until you’ve washed your hands,'” Mullen said.

He said he was asked about his favorite entry out of the 100 places listed in the book. Although Mullen doesn’t name a specific favorite, he said the National Naval Aviation Museum in Pensacola, Fla., stands out.

“I’m a big World War II buff, and that’s one of my interests,” Mullen said.

He also said he appreciates entries that help promote a local business run by friends. One of those entries included the American Star, a pirate-themed ship at Perdido Pass in Orange Beach that is believed to be an exact replica of Christopher Columbus’ ship, the Pinta.

Mullen said the relationships he had made working in community news journalism over the past 10 years helped lay the groundwork for the book.

It also helps him market the book and make it known to the public. Reception has been strong so far, with St. Louis-based Reedy Press printing more than 2,000 books. The books are on sale online for $17.

Mullen said that while writing the book, he felt “snowbirds” visiting Alabama’s Gulf Coast would be a top customer. Snowbirds is the term used for northern retirees who vacation in Gulf Shores and Orange Beach during the winter months.

It turns out that local real estate agents are some of the best first customers.

“People who have condo rental units want to buy them and leave them for people to look at and find things to do,” Mullen said. “Realtors want to give them to customers during closings.”

“I was overwhelmed and humbled by the support,” Mullen said.

He added, “It was those connections that really helped me a lot to get into this field. It would have been much more difficult not to have these good relationships in the community.