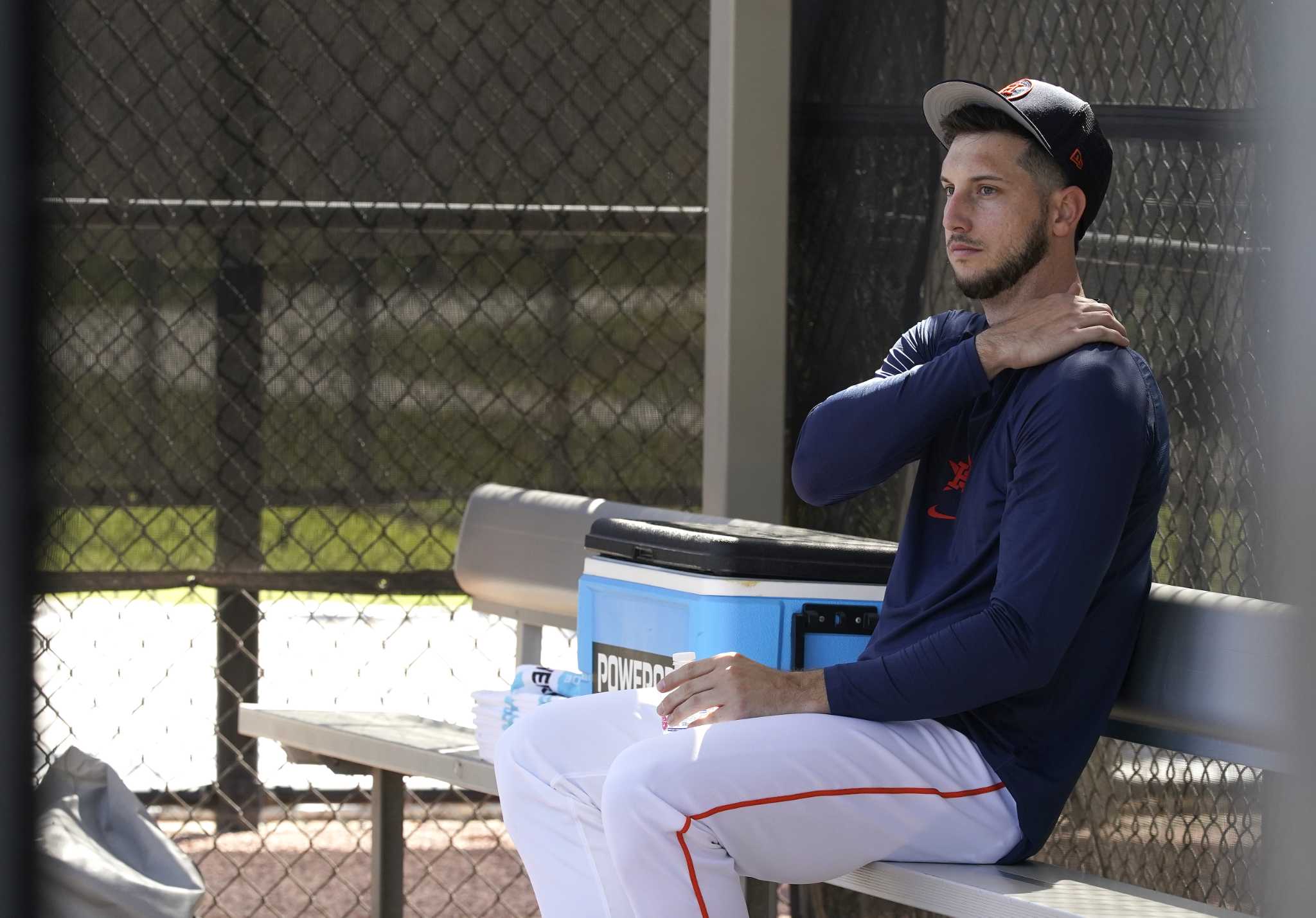 WEST PALM BEACH, Fla. — Jake Meyers’ absence early in the season will create competition on center field in spring training. If Dusty Baker can help him, Kyle Tucker won’t be a candidate.

The manager admitted on Tuesday that he would “prefer not” to move Tucker to center field for the first few weeks of the season. Baker listed Chas McCormick, Jose Siri and unlisted guest Lewis Brinson as the three realistic candidates vying for time.

“(Tucker) is such an offensive force and a baserunner. If we’re in a rush, yes, but I’d rather not,” Baker said of Tucker’s move to center field. ” It’s a lot of work. Shortstop, receiver and center fielder, they do most of the defensive work on the run. The way he hits (how much) he is on the bases, you have to preserve that as well.

Tucker started four games in center field last season, all after the team traded Myles Straw to Cleveland. Neither Tucker nor McCormick are natural center backs, but both provide a much-needed offensive edge in Houston’s lineup.

Although Baker wouldn’t name him a favorite on Tuesday, McCormick looks the most likely to take over in Meyers’ absence. Siri is still out of camp due to a visa issue and Brinson’s paltry offensive numbers make him more of a fourth outfielder. Brinson isn’t on the 40-man roster either.

Knowing that Meyers would be running out of time after shoulder surgery this offseason, McCormick said he spent most of his winter working on some of the finer details in center field.

“We’re not in the giveaway business, we’re in the gain business,” Baker said. “I will use what I saw last year, see what I see in some improvements this year and combine it with what we need.”