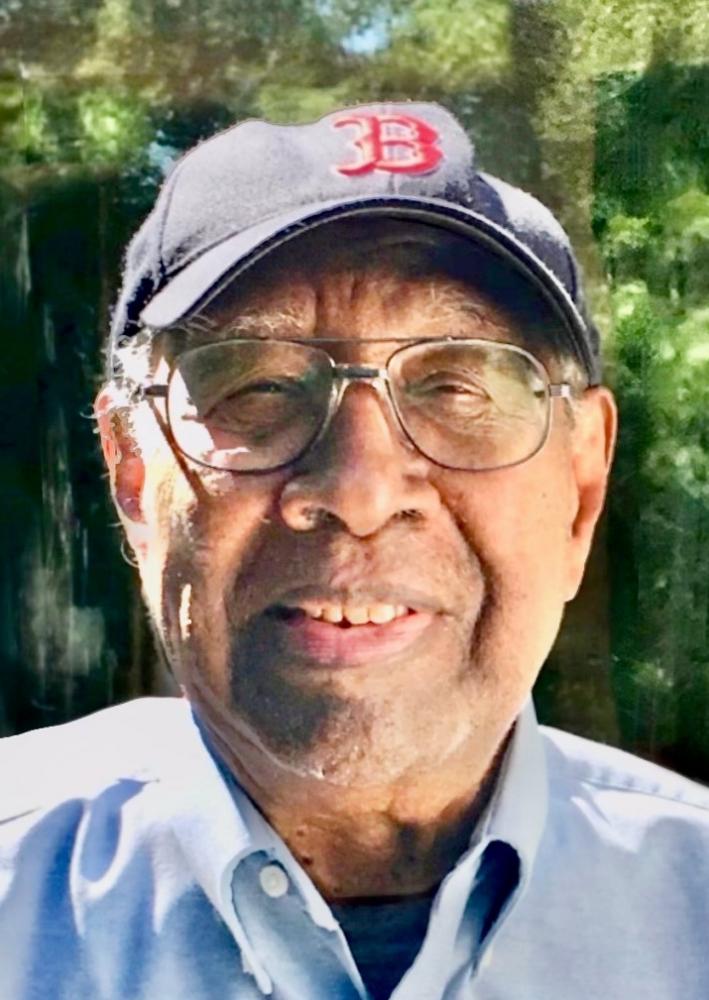 Tony was born in 1923 to Antonio (Cabral) Semedo and Guilhermina (Lopes) Semedo, both from the Cape Verde Islands. He is predeceased by his parents, his brothers Kenneth and John Semedo, his granddaughter, Racheal Semedo, and his niece, Ruth Ann Semedo-Gomes.

Tony was born in Wareham and spent most of his life on County Road in the house he and Dorothy bought. It was just down the road from the house his father built, the one he grew up in.

He was educated at public schools in Wareham until he was drafted into the army in 1943, where he served for three years in the Second World War. He attended a training camp at Camp Myles Standish in Taunton and was later deployed to Britain and eventually France, where he was among the soldiers on the beaches of Normandy on D-Day, December 6, 1944. He was honored in 2013 for his service in the war by Cape Verdean American veterans.

After returning from the war, Tony worked at Taunton State Hospital, Ocean Spray and St. Luke’s Hospital, and held various jobs before joining Wareham Public Schools as a caretaker. He worked at several schools in the system including Decas Elementary, Wareham Intermediate, East Wareham Elementary Schools, eventually retiring as the head caretaker at Minot Forest Elementary School in 1988. He also returned to the school system as a student to get his GED in 1978.

Tony was a man of many talents. He enjoyed hitting golf balls and attending Wareham sporting events with his brother Kenny. He learns alone to play the piano, the organ and the accordion. And he could fix just about anything. He also enjoyed engaging in discussions, sometimes heated, about referee calls, current events and politics.

He was a man of deep faith who placed God at the center of his life. He was a Sunday school teacher, deacon, pianist and organist for many years at the Hebron Gospel Tabernacle in Oakdale. His home church in his later years was the Tabernacle of Praise in Wareham, where he was also a pianist.

Relatives and friends are invited to visit on Tuesday, September 20, 2022 at Chapman Funerals & Cremations – Wareham, 2599 Cranberry Hwy. (Rt. 28), Wareham from 10 a.m. to 11 a.m. A funeral service will follow at 11 a.m. Interment will follow at Wareham Central Cemetery.

In lieu of flowers, donations in Tony’s memory may be made to the Ruth Ann Gomes-Semedo Scholarship Fund c/o Rockland Trust, 2420 Cranberry Hwy, Wareham, MA 02571.

For directions or to leave a condolence message, visit: www.chapmanfuneral.com