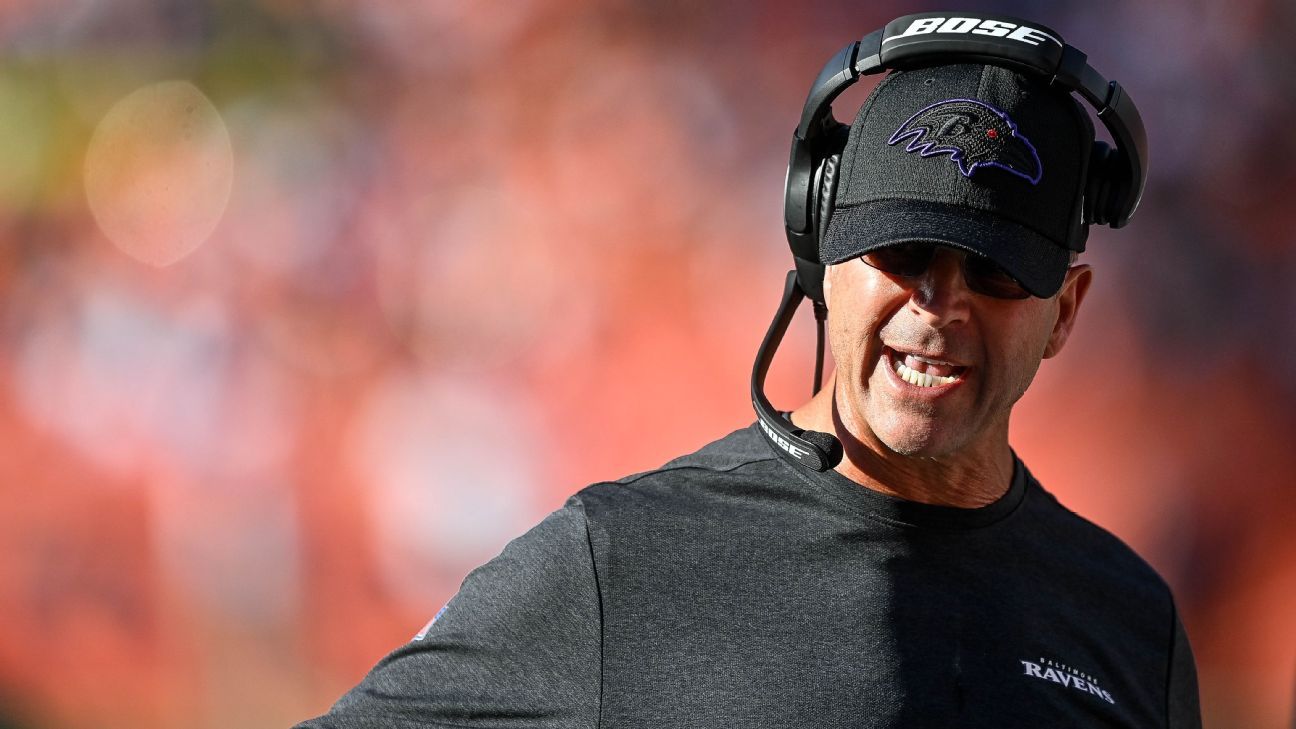 PALM BEACH, Fla. — One of the most injury-filled years in Baltimore Ravens history will change how the team prepares for the 2022 season.

The Ravens are changing the training structure for offseason practices and spring training camp after a season in which Baltimore placed 25 players on injured reserve. On Monday, Ravens coach John Harbaugh called injury control a “number one priority, of course.”

“We think we have some really good ideas, and I’m excited about that,” Harbaugh told reporters at NFL league meetings. “We will approach the OTAs [offseason training activities] differently. We’re going to approach training camp, an overall schedule differently in terms of how we progress and in terms of timing practices, how long we’re on the pitch and what we’re doing on the pitch and how we pace the pace workouts.”

Harbaugh said every third practice in training camp will be different from a typical practice.

“It’s going to be a little shorter, a little more execution-focused, a less competitive type of workout,” Harbaugh said. “Even our practices will go less against each other [starters against starters] that we have done in the past. Things like that, I think, will help us. »

According to Football Outsiders, the Ravens lost an NFL-worst 191.2 adjusted games to injury last season.

“I don’t know if we’ve reached any conclusions about the reasons for the injuries,” Harbaugh said. “Nobody has those conclusions. We’ve listened. We’ve seen all the studies. We’ve talked to all the people in the NFL. All the studies they’re doing. There’s really no answer you can definitively , ‘It’s cause and effect. But we looked at everything we did.’