Advances in space transportation systems are transforming the space coast 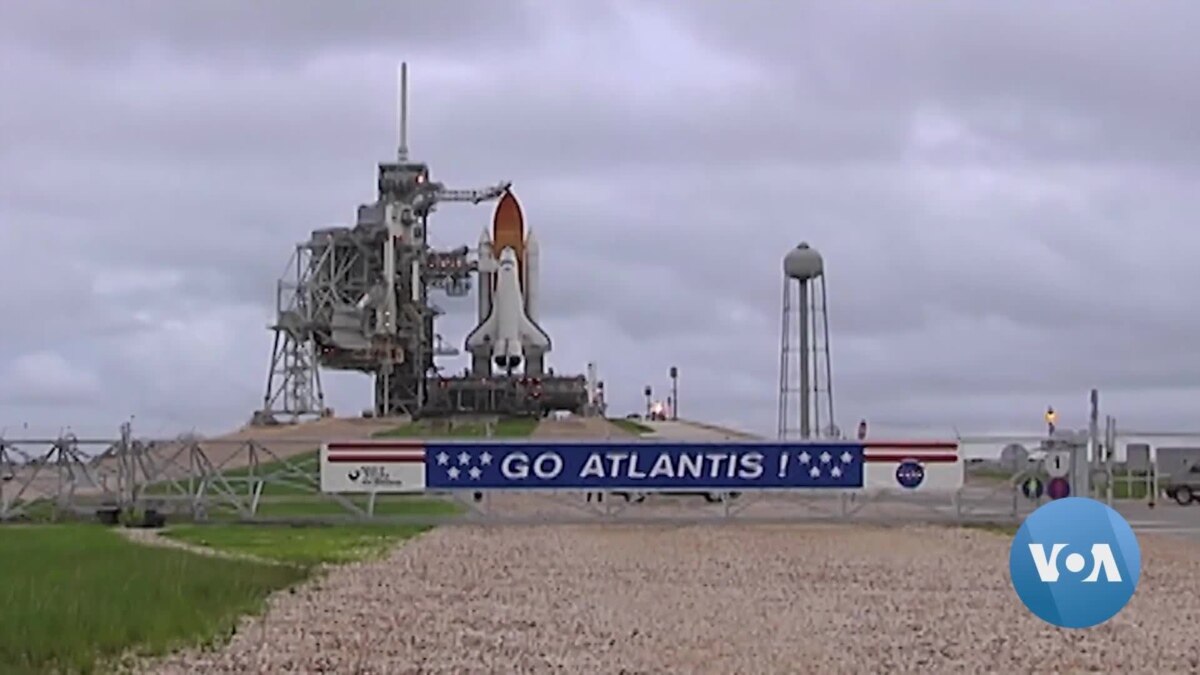 From a seaside perch overlooking the hustle and bustle of ships coming and going to Port Canaveral on Florida’s east coast, Dale Ketcham reflects on decades of history with nostalgia.

“I moved here and learned to walk on Cocoa Beach three years before NASA was established,” in 1958, he said.

Not only can Ketcham trace his life alongside the US space program, but he has had first-hand views of the transforming economies of the communities surrounding NASA’s Kennedy Space Center on several occasions since the 1950s.

“The space program continued to progress, but it has always been government-focused,” Ketcham said, adding that the setup did not bring long-term stability to the local workforce.

Most of the equipment used in the Apollo and Space Shuttle programs in the latter half of the 20th century was shipped to Florida for assembly. When Atlantis landed in 2011 during the shuttle’s last mission, that marked the end of ‘an era of manned space flight, with painful economic consequences for the Space Coast.

“The job losses started to pile up, and this coincided with the Great Recession,” Baluta said. “And it was really a double blow for this area. In 2011, unemployment was then 12%. The economy and its outlook (were) not so strong.

Baluta’s organization responded by devising a plan to increase the fortunes of the region’s workforce – permanently.

“It started with an unusual move of contacting companies that could produce the successor to the space shuttle,” he said. but we reached out to Lockheed Martin, Northrop Grumman, Boeing – the companies that would likely compete and win for this contract. only should you consider launching from Cape Canaveral, but you should consider assembling your spaceship here.

The concept took off.

“Just like diversifying a portfolio, if you diversify the industry and your products, you can overcome those dips,” said Kelly DeFazio of Lockheed Martin. His company won the contract to create NASA’s next-generation spacecraft that transports humans to the moon.

The Crew Exploration Vehicle, now called Orion, is the crew capsule for upcoming Artemis missions. Instead of manufacturing them elsewhere, some of Orion’s key components are assembled at Lockheed Martin’s new STAR center (spacecraft, tests, assembly, and resources) near Titusville, Fla., Which is the former home of the space camp and of the American Astronaut Hall of Fame.

“This particular center here has been an 18 month, $ 20 million investment by Lockheed Martin, and it helps expand the Space Coast’s manufacturing footprint and allows us to increase throughput (output) over time. to support the lunar mission, ”said DeFazio, who is also a longtime resident of Florida’s Space Coast. She now oversees work at the STAR Center, which includes creating wire harnesses and applying thermal tiles that will protect the Orion capsule.

Amid all the activity at the STAR Center, DeFazio said local excitement was building.

“I think it will become very clear with the launch of Artemis 1 that there is a difference,” DeFazio said. “And you know what? We’re going to take humans further than they’ve ever done before.”

“When I grew up with the original seven astronauts, it was really a border town,” Ketcham said. This description of the Old West frontier town is also how it characterizes today’s Space Coast, with government contractors and private companies vying for real estate and access to launches.

“In many ways we are going back. … The workforce is younger, especially with Space X. They’re not afraid to fail, ”Ketcham said.

Space X, Blue Origin, and the Airbus and One Web partnership are just a few of the growing number of companies now located near the rocket launch pads at the Kennedy Space Center, in part thanks to the efforts of EDC and organizations like Space Florida. , where Ketcham is now vice president.

“We just had an announcement this week that a small launch company called Astra will come here to build small rockets for small satellites, which is an important new component of the space industry,” Ketcham said. “But we also have Firefly, Relativity coming up – and more will come after that.”

The more the merrier, said Ketcham, who believes the wave of activity is not only helping the local economy but also keeping the United States globally competitive in what he sees as a new space race. international.

“The Chinese will put more rockets into orbit than we do because the Chinese are competitive, very smart, very capable, very well resourced and very committed. And these are the main competitors in the space, ”said Ketcham.

During a remote hearing on the credits of the United States House of Representatives last year, he expressed alarm over recent successes of the Chinese space program, including the landing of a rover on the surface of Mars. , and worries that their ambitions are not limited to the Red Planet.

“They want to send three big landers to the south pole of the moon,” Nelson told members of Congress. “And that’s where the water is. And we’re still a year or two away from a much smaller lander going there.

Nelson wants US lawmakers to increase funding for NASA so the agency can complete the Artemis program, which plans to return humans – including the first woman – to the moon, with Mars as a possible destination.

“I think that adds a new element as to whether or not we want to get serious and do a lot of activities to bring humans back to the surface of the moon,” he said.