A Week 1 Look at Dolphins 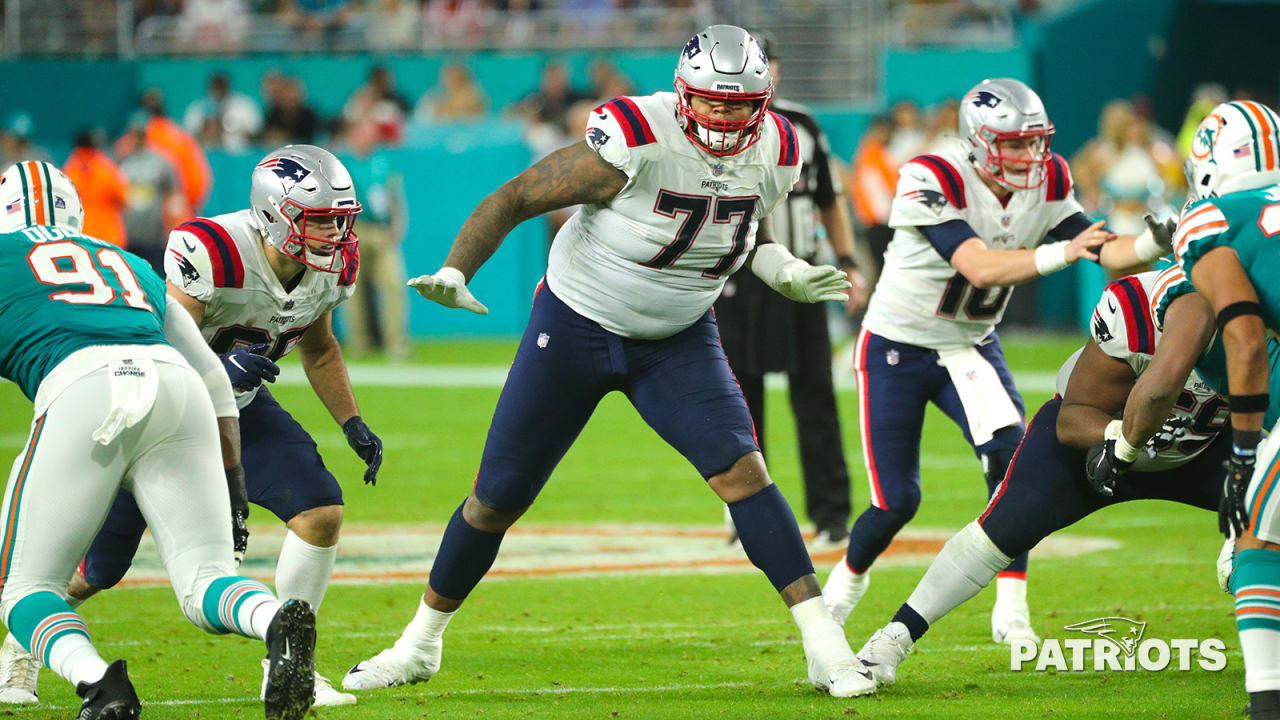 The six-time Pro Bowler and Super Bowl champion gives Tagovailoa a true No. 1 wide receiver to support his growth this season.

“I watched Tyreek as a leader, but you don’t realize how fast he is until you see him up close every day in training. The thing that surprised me, but he works in practice like he does in the game. He had the best training camp of any player in Miami. It builds the quarterback’s confidence and the connection with him feels smooth and natural. I think Tyreek brought a confidence and poise to Tua that I didn’t see in his early years in the NFL,” Wolfe said.

Outside of the obvious Week 1 storylines, Wolfe says the Dolphins offensive line is the biggest concern he’s seen. He referenced Pro Football Focus reporting that the Dolphins had one of the worst offensive lines when it comes to pass protection and run blocking.

“They brought in Terron Armstead from the Saints and Connor Williams from the Cowboys and they moved some of their long offensive lineman positions. Their hope is that they’ve become more athletic and can move into the new zone scheme. “said Wolfe.

While the Dolphins have added the pieces to help improve Tua’s protection, Wolfe noted that Williams has been moved to center this season, but he’s played left guard his entire career and Terron has been dealt with throughout camp. , so he didn’t always train. All things considered, that’s why he flagged the trenches as something to watch in Sunday’s game.

Coincidentally, the Patriots offensive line will be something to report in the season premiere. New England spent the offseason rebuilding the offensive line with the departure of Shaq Mason and Ted Karras, and also changed the roles of Trent Brown and Isaiah Wynn.

The jury is still out on what the Patriots will look like this season with a plethora of offensive changes, but Sunday marks the start of a new era in New England without McDaniels and the show must go on.