A tour of the free and the fabulous in the Castro, from LGBTQ icons to under-the-radar artwork 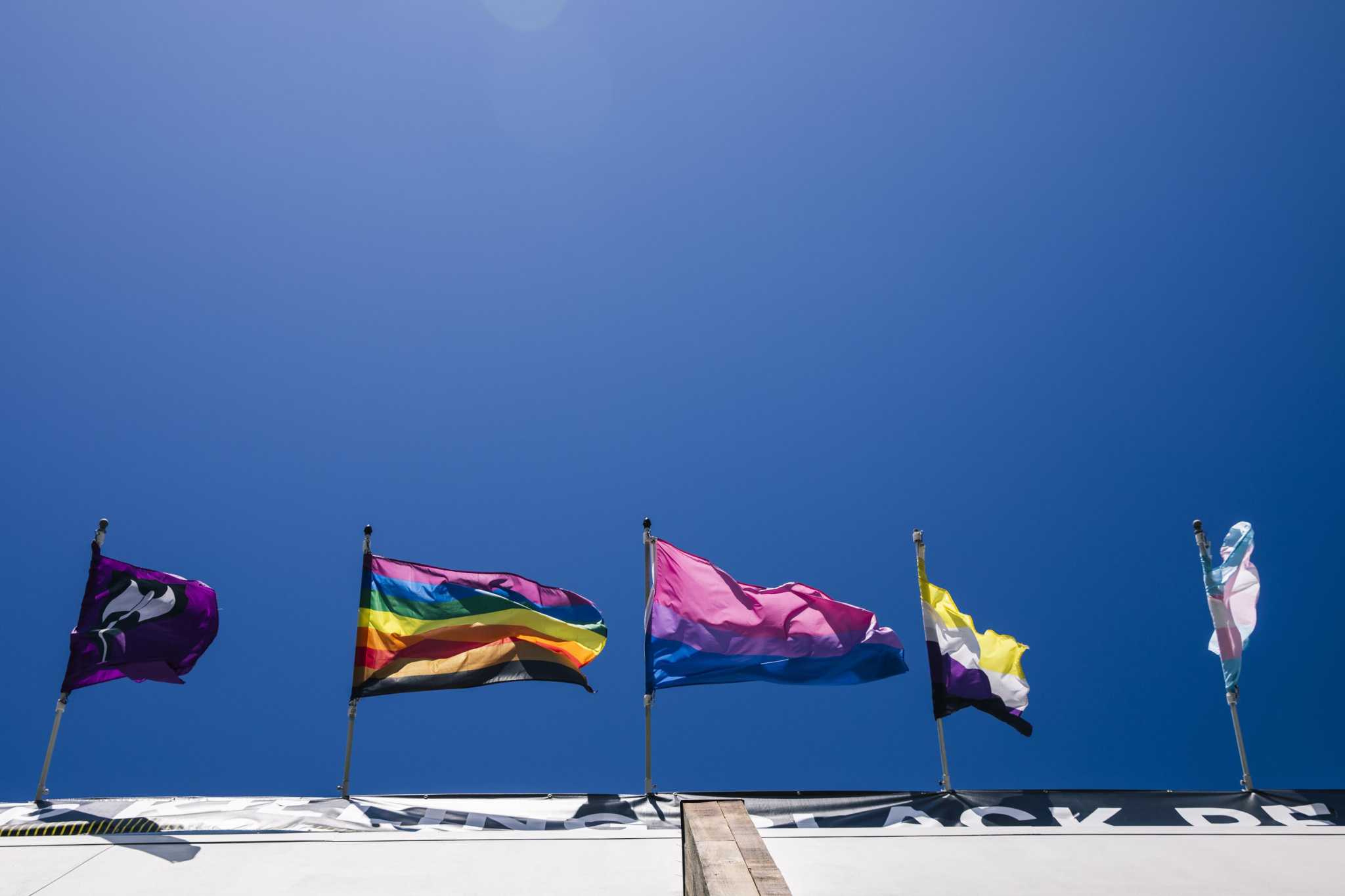 The Castro in San Francisco is one of the most important gay neighborhoods (i.e. the gay+ district) in the United States, a place where activism, culture and new ideas about sexuality and gender expression converge before spreading around the world.

Today, it’s a safe space for the LGBTQ community, but to get there, it’s weathered unauthorized police raids, the murder of San Francisco’s first openly gay supervisor, the AIDS epidemic. and many campaigns to limit queer equality.

But amid these challenges, a spirit of fabulous defiance defined the character of the neighborhood. It shows in the floor-to-ceiling windows of the Twin Peaks Tavern, in popular landmarks like the Hibernia Beach Memorial Corner, and most importantly, in the ethos of those who come to the Castro to be accepted as themselves.

Hear these stories and more on Over the Rainbow in the Castro: A Tour of San Francisco’s Preeminent Gay Neighborhood. Narrated and hosted by Chronicle Arts & Culture writer Tony Bravo, the tour is an inside look at the historic district, from the battles of the past to the vibrant present. We are delighted to have you among us, queen!

Over the Rainbow in the Castro is one of The Chronicle’s new audio tours, created by Chronicle journalists and published on the VoiceMap app, which uses GPS so the narration moves with you as you walk.

The tour through the Castro includes destinations such as the historic Twin Peaks Tavern, the beloved Castro Theatre, Harvey Milk’s former Castro Camera store, and under-the-radar but no less beloved community art sites such as only murals, mosaics and an anatomically generous body. doll show.

Your guide will be with you for the walk, spilling tea and sharing stories into your headphones, all while keeping you on track as you navigate the blocks ahead.

Share your photos from the tour on social media @tonybravosfand be sure to check out The Chronicle’s other audio tours, Secrets of Golden Gate Park with cultural critic Peter Hartlaub and columnist Heather Knight, and Unfolding the Financial District: Design adventures in San Francisco’s Hub with Chronicle Urban Design Critic John King .

Each tour is available for $7.99 and exclusively $5.99 for all Chronicle subscribers. Click here to access your discounted promotional code before purchase. To purchase the tour, visit www.sfchronicle.com/audiotours. For the best tour experience, you’ll need your most fabulous walking shoes, a fully charged phone, and a pair of headphones. Be sure to bring sun protection, as this is a best daytime visit, and layers, as this is San Francisco.

Check out some highlights from Over the Rainbow in the Castro below.

“Gear Up” mural by Serge Gay Jr. at Moby Dick

Artist Serge Gay Jr.’s “Gear Up” mural on the side of neighborhood bar Moby Dick features wardrobe staples from different queer subcultures like a leather jacket, Converse Chuck Taylor sneakers, a red bandana, black Christian Louboutin high heels and a sailor cap. Among the patches and pins on the jacket are tributes to icons of the queer community, including James Baldwin, Keith Haring, Marcia P. Johnson, Harvey Milk and the Black Panthers. When you see it, try to spot more tributes on the jacket.

San Francisco Landmark #227 is the former home of Castro Camera, the business started in 1972 by pioneering San Francisco gay supervisor Harvey Milk, who also lived upstairs with his partner Scott Smith. On the second floor, a mural by artist Josef Norris depicts Milk looking out the window at the neighborhood. During Milk’s lifetime, the store was a center of activism and the headquarters of his political campaigns. This location also appeared in the 2008 Oscar-winning biopic “Milk.” Milk was affectionately referred to as “the Mayor of Castro Street” for his role as a community leader. No visit to the neighborhood would be complete without a visit.

Like a Hollywood Walk of Fame for queer heroes, the Rainbow Honor Walk began in 2008 to celebrate accomplished LGBTQ people. Among those honored are writers Oscar Wilde, Virginia Woolf and James Baldwin, mathematician Alan Turing, artists Freddie Mercury and Josephine Baker, artists Frida Kahlo and Keith Haring and activists Del Martin, Jose Sarria, Bayard Ruskin and Harry Haye . Columnist Randy Shilts, author of the book ‘And the Band Played On’, which documented the early days of the AIDS epidemic, is a local legend honored at the march, as is disco queen Sylvester, best known for the hit song “You make me feel (Mighty Real)”, now in the collection of the Library of Congress.

This window isn’t on any official landmark list, but it’s a long-time favorite of community members. The dolls in the window include several “Gay Billy” dolls – a line that began in 1997 to celebrate aspects of the LGBTQ experience. Other dolls in the showcases are spread Barbies and Kens, with a few limited-edition “Tom of Finland” figures for good measure. It’s a landmark that other tours might miss, but one that residents and frequent visitors to the neighborhood love to point out.

This iconic neighborhood cinema with the neon signs of the Marquis and the Blade was opened in June 1922 by the Nasser brothers, which the family still owns today. Renowned San Francisco architect Timothy L. Pflueger designed the building in the Spanish Baroque or California Churrigueresque style with an ornate stucco facade and a large auditorium. Film festivals like Frameline – the oldest LGBTQ festival in the world – SFFILM, Noir City and the Silent Film Festival all call Castro home, as well as community events and screenings of camp film classics hosted by drag queens. .

Tony Bravo is a writer for the San Francisco Chronicle. Email: [email protected]