A major new television and film production studio is being built in Newark, NJ 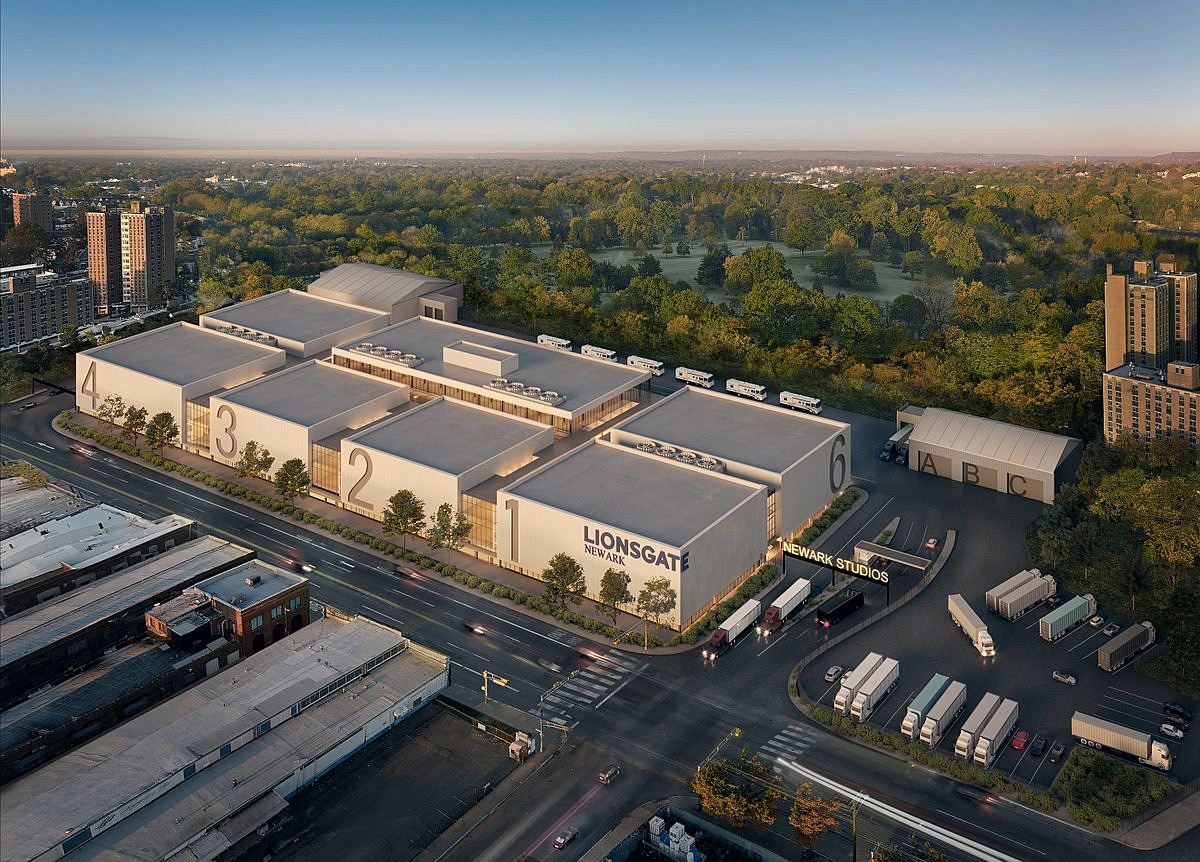 Plans have been announced to build a major new film and television production facility in Newark between Weequahic Park and Newark Liberty International Airport.

“We are not only committed to making film and television production a critical driver of our economy, we are actively restoring our historic location to a world-class location,” he said Tuesday.

Great Point Studios, a studio investment and management firm specializing in film and television infrastructure, and the New Jersey Performing Arts Center are partnering with global content company Lionsgate on the project.

An economic driver for NJ

The governor said the Garden State surpassed $500 million in film and television production investments last year, a total that is expected to continue growing.

“We are committed to working with the industry to ensure mutual growth and benefit,” he said.

He noted that the Newark project will create “several hundred new long-term jobs, with priority, I might add, for Newark residents, and an annual revenue impact expected to exceed $800 million.”

He said there is a huge demand for large sound stages in the Northeast, due to the way TV and movies are filmed.

“We get weekly calls from production teams asking not only about our incentive programs, but also where there might be potential studio space,” he said.

The governor said New Jersey offers diversity, great union talent and great incentives, and several more production studios are being built in New Jersey, including a huge one set to be built in Bayonne.

“Film production frankly becomes our ‘if we build it, they’ll come a while.'” Newark and New Jersey are each ready for our big shot.

Newark Mayor Ras Baraka described the project as a “monumental victory” for his city, noting “it will bring hundreds of new jobs, create new educational opportunities for our students, and reinvigorate the revitalization of the South Ward.” .

The facility will be built near Newark Liberty International Airport and operations are expected to begin in late 2024.

It will include production stages ranging from 20,000 to 30,000 square feet, offices, support space and parking for 400 cars and 65 trucks. The facility will offer a full suite of on-site production services, including grip and electrical, equipment, props, set construction, restaurants, on-site catering, cleaning service and security.

NJPAC will manage public affairs and community relations for the studio and create educational programs and internships for Newark high school and college students.

Lionsgate will receive naming rights for the studio.

David Matthau is a reporter for New Jersey 101.5. You can reach him at [email protected]

Take a look inside Scarlett Johansson’s longtime New York penthouse, which she sold for $1.8 million.